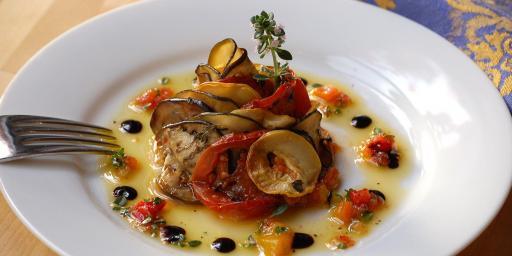 Ratatouille defines Provence in a dish. There are probably as many recipes for variations of this dish that combines tomatoes, zucchini, eggplant and onion as there are families in the South of France. This Cocoa & Lavender variation of Ratatouille takes notes from famous chef Thomas Keller of the French Laundry. 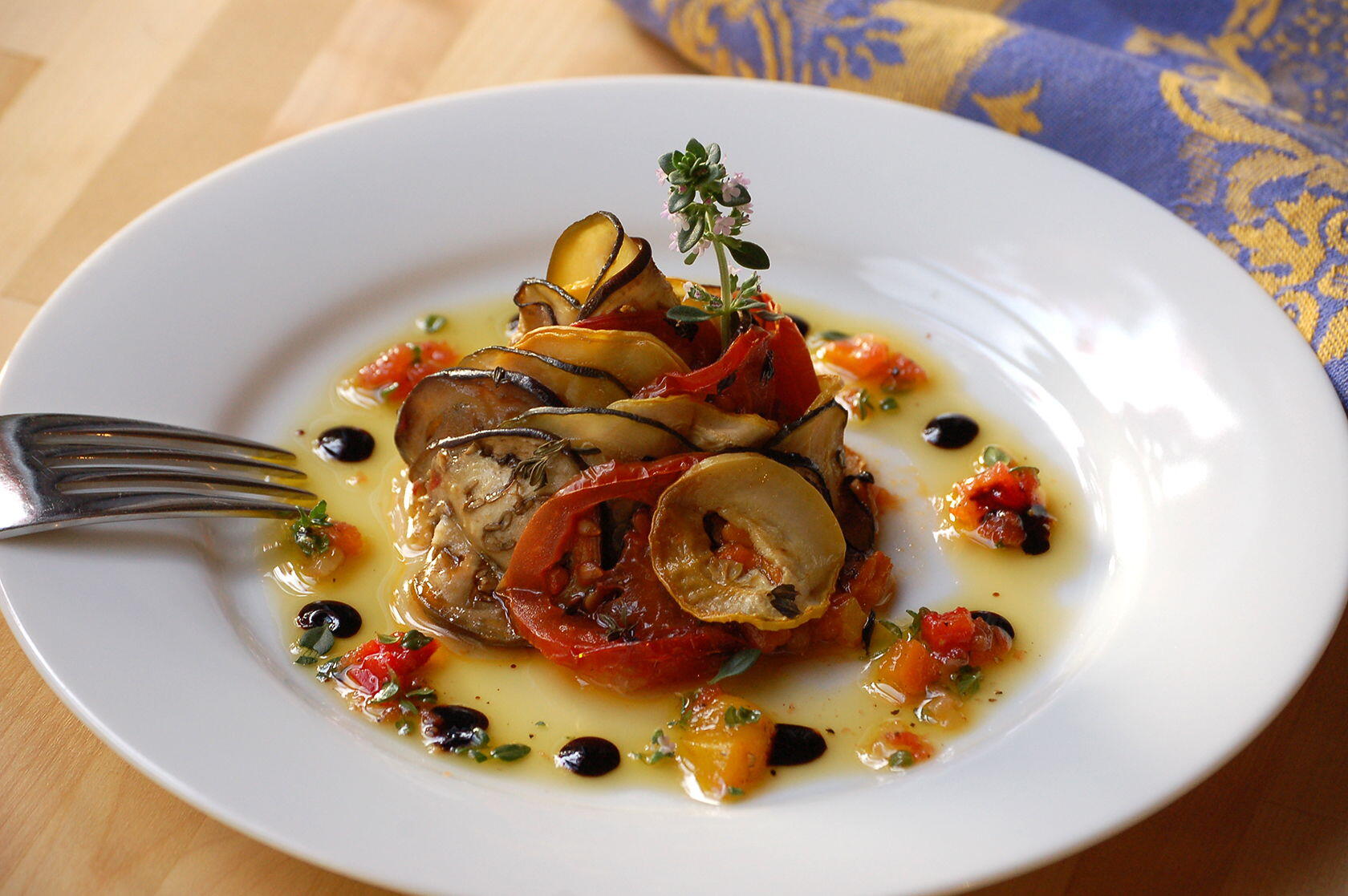 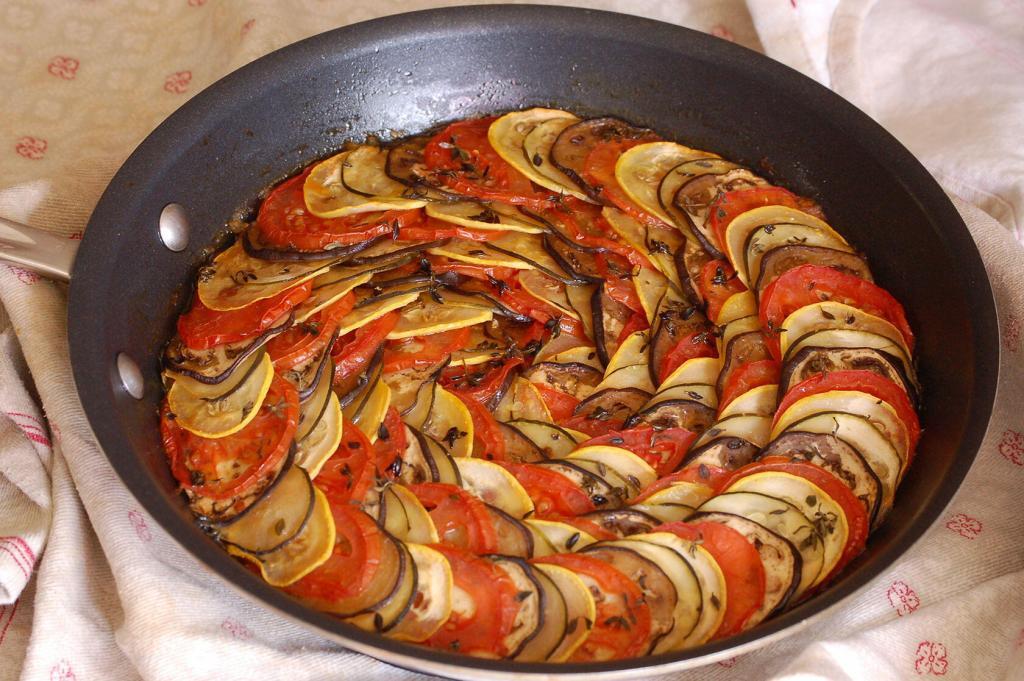 Tried this recipe?Let us know how it was!

An Expat’s Life in A Chambre d’Hôtes in France: Jane’s Story

How to Renovate in France on a Budget 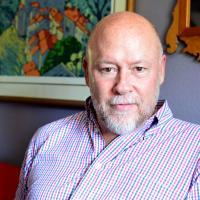