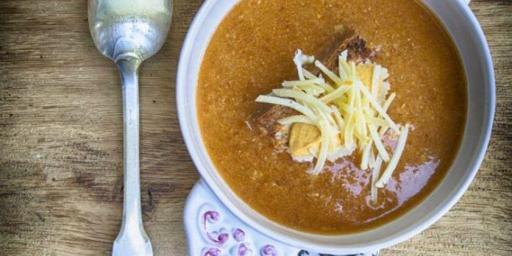 It won’t matter if the sun doesn’t come out when you serve this soup, because it is hotter than the sunshine of the Midi.

Nothing could be more Provençal than to eat a fish soup, whether it’s in the form of bouillabaisse, bourride or this simple rustic soup. Marseille fish soup, or soupe de poissons as it’s known, is something I crave all the time, the assertive flavors redolent with the very soul of Provence transports me back to the old port of Marseilles where I first tried it many decades ago.

The Body of the Fish has Gone. The Soul Remains.

Author Waverly Root writes at length about his frustrating search for an authentic fish soup in ‘the Food of France’. He narrowed it down to a version served in Saint Tropez, 65 miles east of Marseilles, largely because of the addition of a local chemical green colored fish.  Finding the elusive fish was maddening “because the mistral had been blowing without a let-up during the whole period. This is supposed to discourage the fish, or at least some of the fish, which do not allow themselves to be caught in weather they feel unsuitable for the purpose. The effect of the mistral on the fish may be a legend, but the effect on the fishermen was observable. They preferred to stay ashore and play petanque…” Finally, on his last day in Saint Tropez he is blessed with not one, but two offerings of soupe de poissons.

Further, in Waverly Root’s narrative, he provides a compelling argument as what should be the correct title. Soupe de poissons implies a soup with fish floating inside. “A dish providing soup and fish is not the genuine article, as the Riviera understands it. In soupe aux poissons, no fish is visible. It is there all right, but it has disappeared into the liquid. The body of the fish has gone. The soul remains. The fish is ground, crushed, pulverized, and then cooked until it has become liquid itself, and the soup is then strained to eliminate any telltale traces of the ingredients that provides its greatness.” 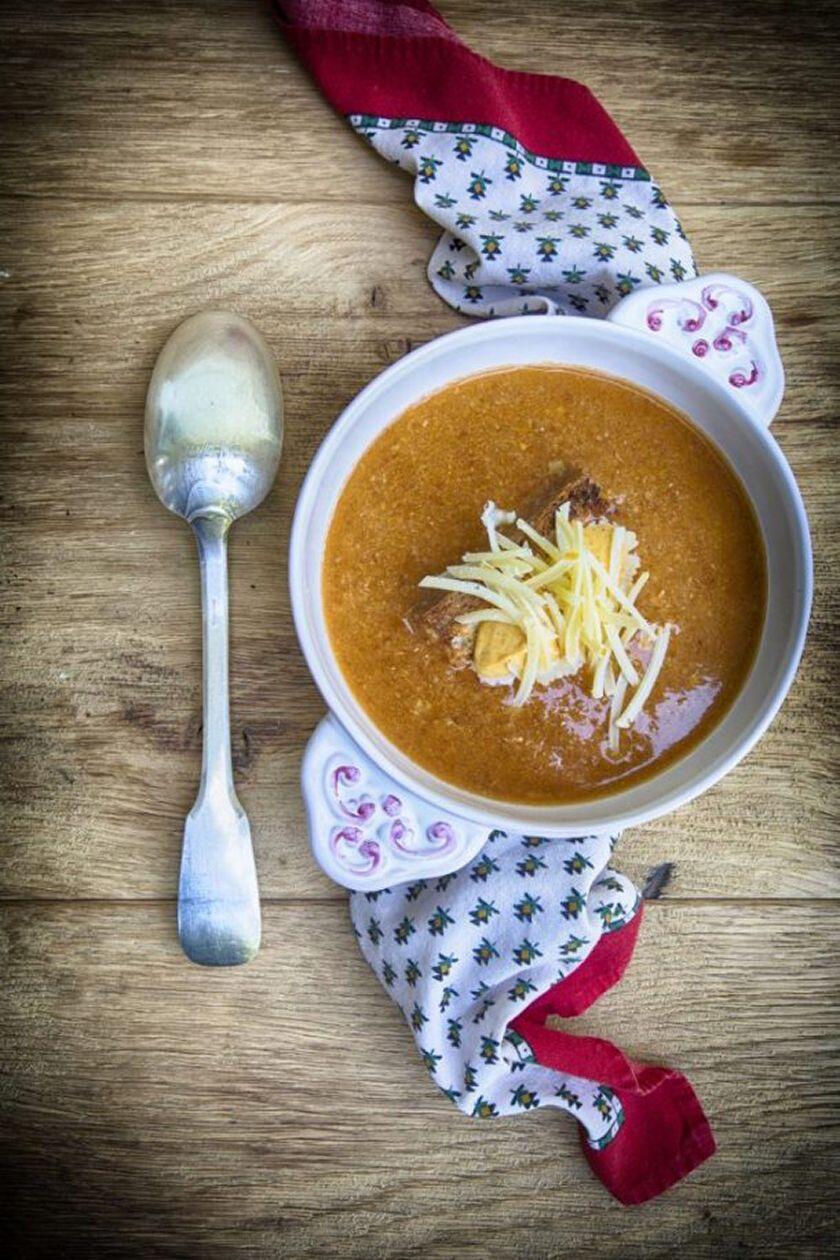 You will want to make a big batch and freeze what you don’t eat. Making fish soup at home can be a very messy, labor-intensive process. Trust me, you will thank me later for this advice. I usually make a few gallons and then freeze leftovers in quart sized mason jars ready to use at a moments call.
Print Recipe Pin Recipe
Cook Time 1 hr
Total Time 1 hr
Course Soup
Cuisine French, Provencal
Servings 12 bowls

For the Soup Base:

For the Soup Base:

Fish: Make sure to use at least one fish that has some gelatin in it. I use rockfish from the Pacific Northwest to give the soup the body it needs. Rouille: There are a million variations of rouille. The version listed below will give you the same flavors found at most restaurants serving rouille. Remember, people eat results — not methods. I sometimes add some boiled potato for adding body. In the end, whisk in a touch of your fish soup to give more flavor to your rouille. Make a big batch of rouille and try eating it with almost everything you can imagine — vegetables, cold roast pork, chicken, on sandwiches.
Keyword Fish, Seafood Recipes, Soup
Tried this recipe?Let us know how it was! 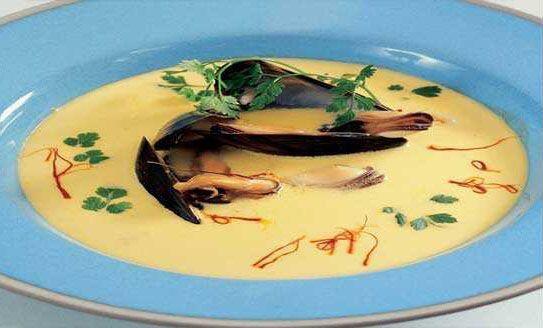 François de Mélogue grew up in a very French household in Chicago. His earliest attempts at cookery began with the filleting of his sister’s goldfish at age two and a braised rabbit dish made with his pet rabbits by age seven. He eventually stopped cooking his pets and went to the highly esteemed New England Culinary Institute where he graduated top of his class in 1985.

Chef François de Mélogue has over 30 years of cross-cultural culinary experience and brings an impressive culinary history and a unique Mediterranean cooking style. After graduating top of his class from the notable New England Culinary Institute, Chef François began his career in a number of highly acclaimed kitchens across the country, including Chef Louis Szathmary’s restaurant The Bakery in Chicago, Old Drovers Inn, a Relais and Chateaux property in New York and Joel Robuchon Gastronomie restaurant in Paris, before opening award-winning restaurant Pili Pili in his hometown of Chicago, rated in the Top Ten new restaurants in the World by Food and Wine magazine in 2003.

While staging with Robuchon, Chef François began to shape his personal culinary philosophy of “Cuisine Actuelle,” which showcases the natural flavor in the ingredients used to create his dishes. In line with his belief that food should be prepared without unnecessary distractions or alterations, François creates honest, healthy and delicious cuisine that is approachable and always delightful. Chef François specializes in simply prepared Southern French-inspired cuisine enhanced by his appreciation and knowledge of fine wine, craft beer, charcuterie and cheese. He is a fervent student and strong advocate of regional French cuisines, specifically the rustic cuisines of Lyon and Provence. With wife Lisa, they conduct personalized, insider gastronomic tours of Burgundy/Lyon, Provence and the Pacific Northwest.

Chef François resides in Vancouver, Washington with his wife Lisa and seven-year-old son Beaumont, who has proclaimed himself the family saucier. He has written his first cookbook about Provence, entitled Cuisine of the Sun: A Ray of Sunshine on Your Plate, and works for Foods in Season, America’s foremost foraging company specializing in hyper-seasonal, wild foraged and fished foods from the Pacific Northwest.

Chef François' latest publication French Cooking for Beginners: 75+ Classic Recipes to Cook Like a Parisian takes you on a culinary journey well beyond the streets of Paris.

Follow his blog Pistou and Pastis and Simple French Cooking both websites are filled with delicious recipes and beautiful photos. 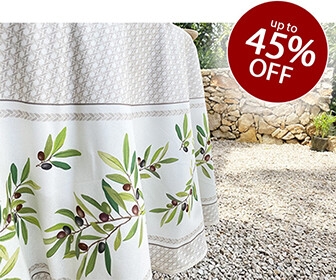