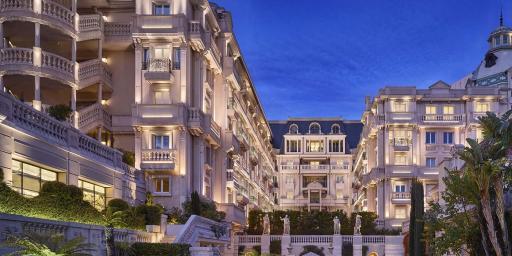 This article by Julie Chaizemartin was previously published on The French Quarter Magazine.

Calm and exquisite pleasure reign there. And luxury of course. In the smallest details. At the Metropole Hotel in Monte-Carlo, an invitation to travel begins in the driveway of honor that spreads its Italianate finery as an introduction to the patrician face of the facade of the hotel. Barely entering the grounds of the palace, we feel transported to a different, refined world, the Olympian calm that makes one forget the presence of the road just a few meters away. Where are we? 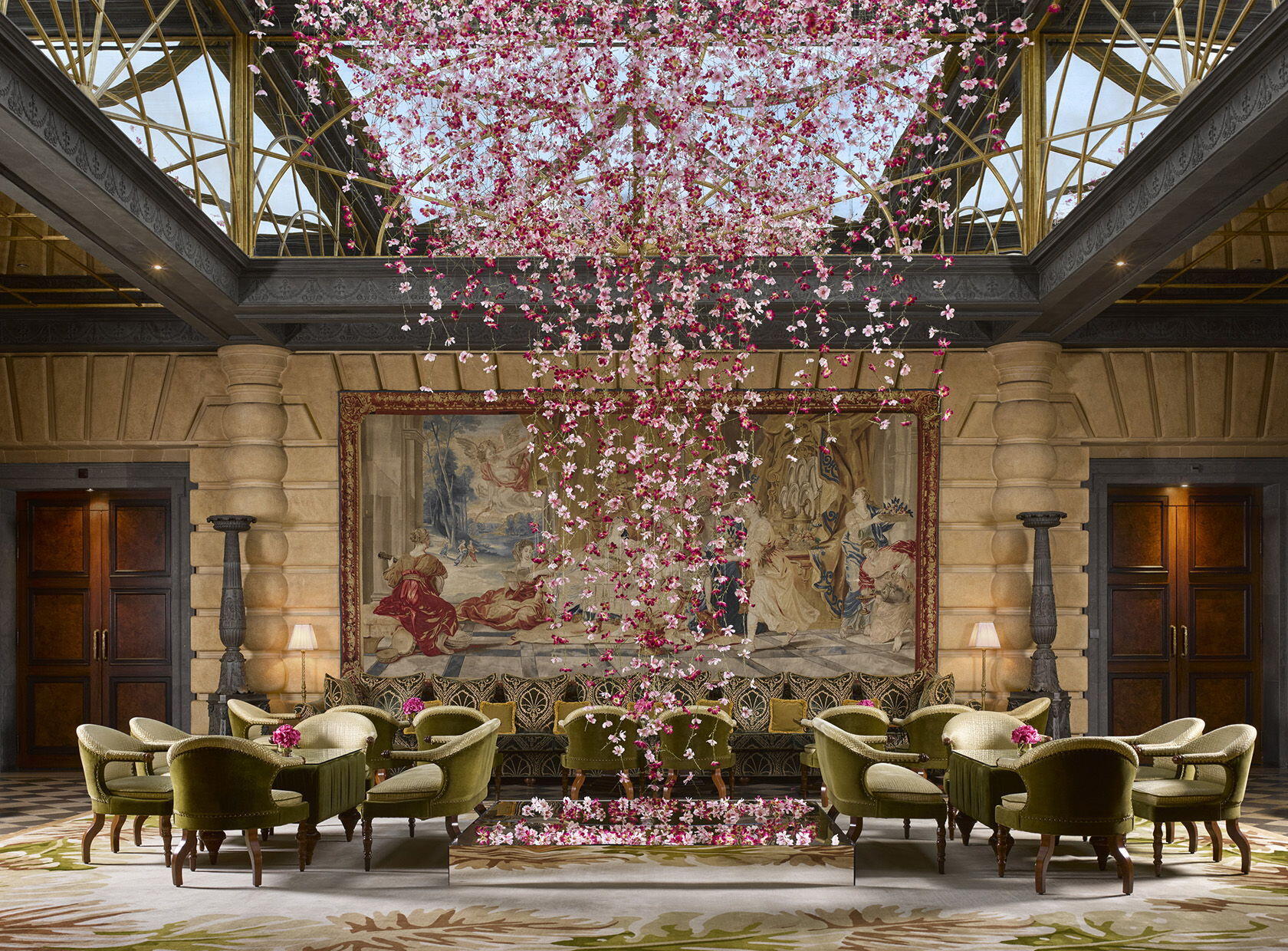 As you know, Monaco is synonymous with luxury. Nearby, the casino, the Yacht Club, the Café de Paris, the Grand Prix Formula 1 (the Metropole Hotel in Monte-Carlo is privileged to have incredible views of the racetrack) do they expect the richest personalities in the world, passing stars or one-night tourists, come for a very special pleasure to discover the mythical rock of the French Riviera and the history of the Grimaldis? If the Metropole Hotel in Monte-Carlo is one of the finest 5-star luxury hotels in the Principality, it is also the only one of the ten luxury hotels of Monaco that does not belong to a large group. 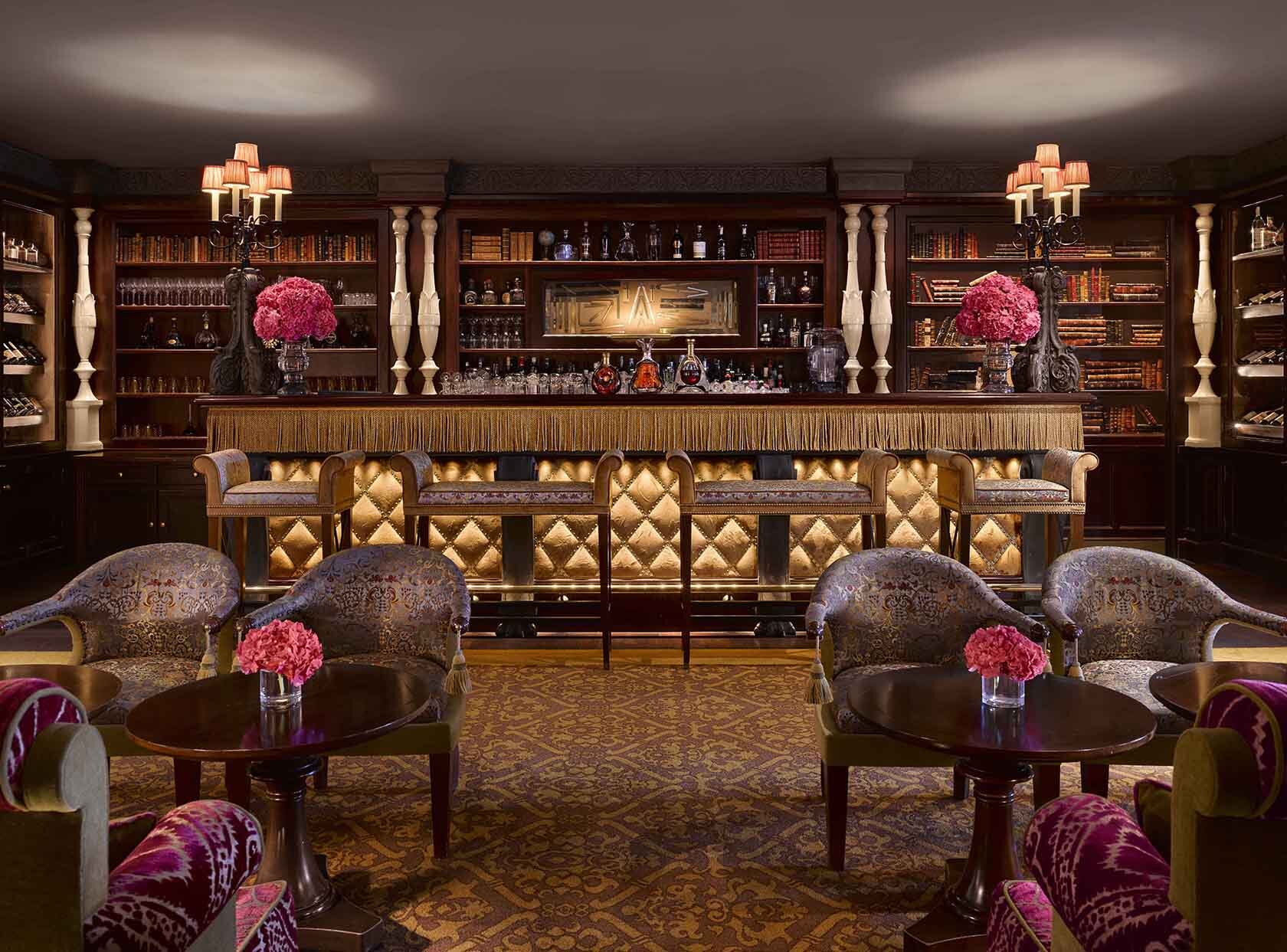 Michelin star chef Joël Robuchon is a draw for hotel guests and locals. From his main restaurant (which has two Michelin stars) to his Mediterranean-inspired menu and open teppanyaki kitchen that allows guests to be near the cooks, they cannot seem to get enough of Chef Robuchon! The same goes for the Yoshi restaurant, Joël Robuchon’s first Japanese restaurant, crowned already with a Michelin star and run by one of his faithful accomplices, the Japanese chef Takeo Yamazaki. 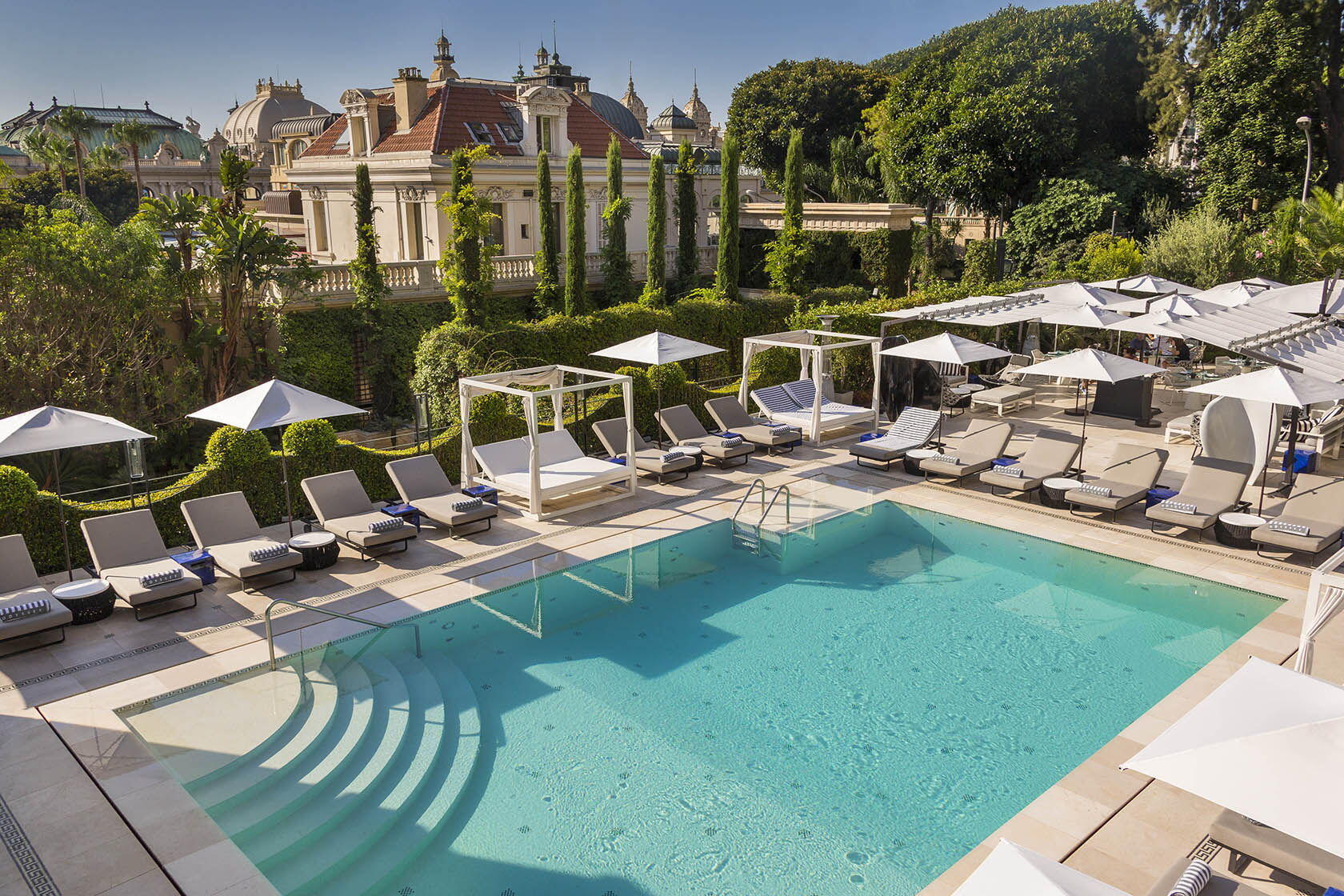 Since its construction in the late nineteenth century (on land that belonged to Pope Leo XIII), the hotel attracts an aristocratic clientele in search of the pleasures of a summer vacation, including the English aristocracy, fond of travel, refinement and discretion. The hotel has undergone several modernization phases starting in the 1980s and began a major campaign of restoration work in 2003-2004 to restore the prestigious, historic building and create an innovative concept for the Metropole Hotel in Monte Carlo. 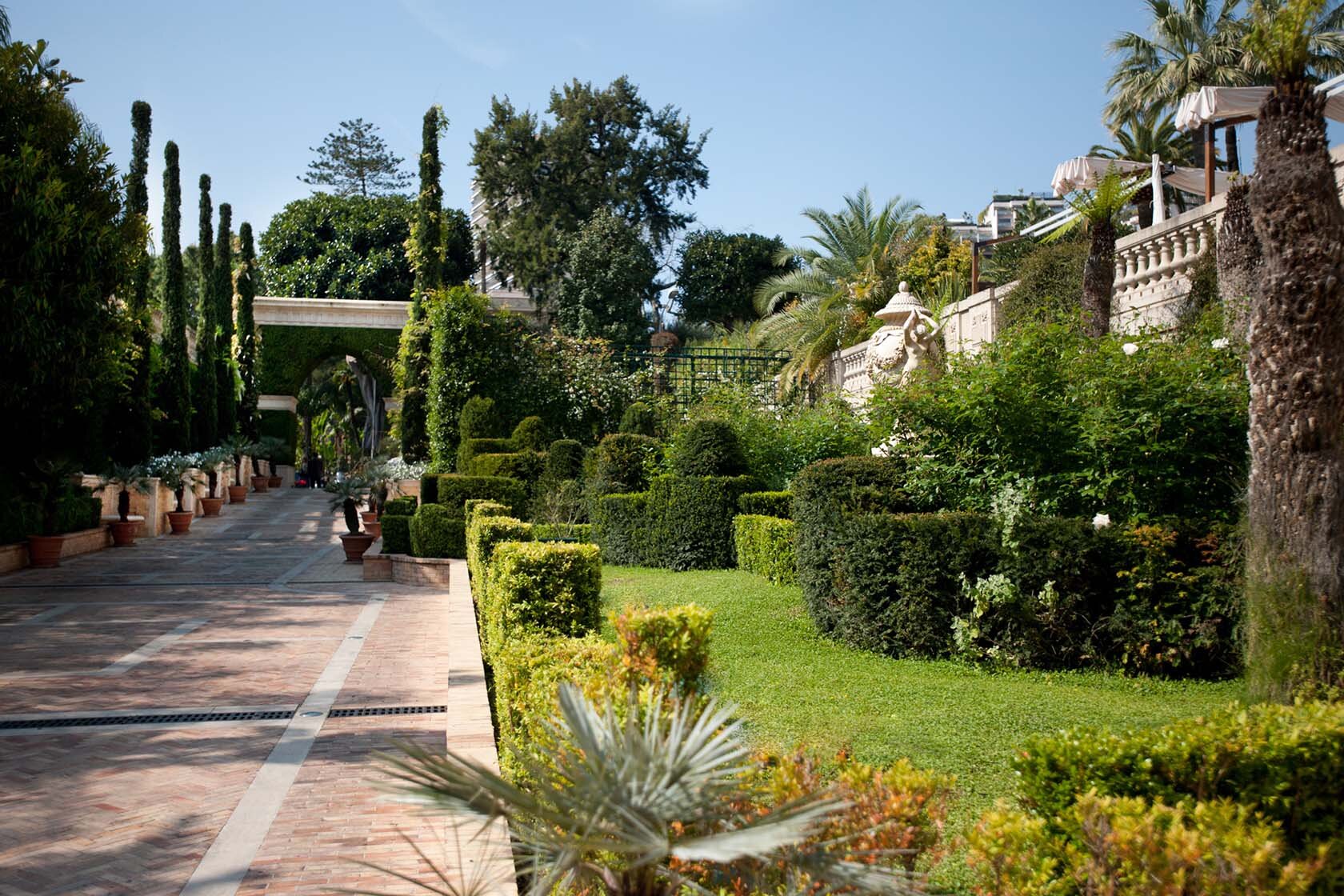 The lobby, rooms, conference facilities and spa were completely designed by Jacques Garcia (best known for his work at Costes and Fouquet’s in Paris) who bet on woodwork, tapestries and objets d’art to create spaces that were both warm and luxurious. The shimmering materials agree with the honey-colored floors that recall old Mediterranean mansions. Thus the 126 rooms and suites (64 in all) offer this historic style while leaving room for comfort.

Read the full French Quarter Magazine article about the Metropole Hotel in Monte-Carlo.

Monaco on a budget

It is entirely possible to visit Monte Carlo without remortgaging your house. Our friend at Access Riviera writes “How To Visit Monaco On A Shoestring“ and “10 Places To Visit In Monaco On A Budget.”

Image credits: All photos are courtesy of Hôtel Metropole Monte-Carlo.

What to See on a Day Trip to Monaco

Movies and Hollywood Glamour in Monaco

Luxury Entertainment in the South of France