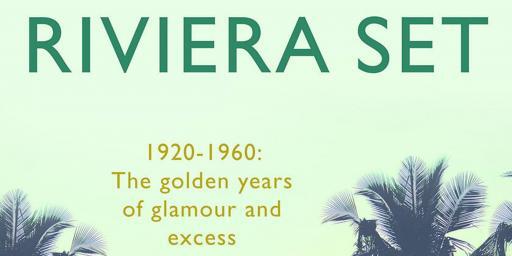 A House with Personality

The Riviera Set: Glitz, Glamour, and the Hidden World of High Society is the latest book by author Mary S. Lovell, a biography about the rich, or famous, who spent time on the French Riviera from the 1920s to 1960. Many of these people gathered at the art deco home of Maxine Elliot (nee Jessica Dermot) Château de l’Horizon near Cannes. An American actress Elliot has an interesting backstory that Lovell covers in Part One of the book. Elliot’s acting career launched in 1893, with a lead role in The Prodigal Daughter on Broadway. International stage successes, rocky marriages and financial stability followed and eventually, she arrived on the French Riviera with her Rolodex in the late 1920s. 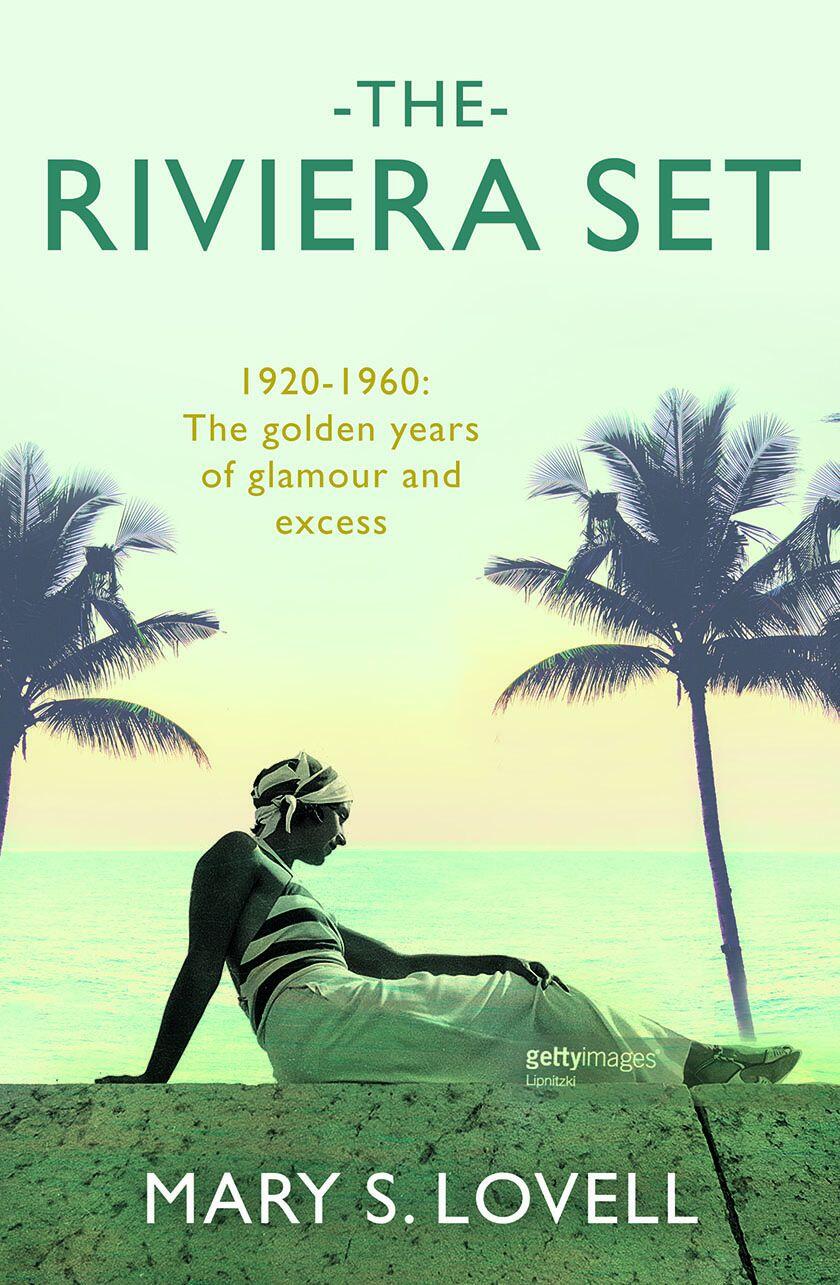 Designed by architect Barry Dierks, this house is a reflection of the times and the owner. Practically cantilevered to the cliffside, the structure has the only bridge over the train tracks near Cannes. Clearly a bit of architectural folly, the garden included a slide from the pool deck to the Mediterranean below.

Read more about Barry Dierks in Riviera Dreaming, Love and War on the Côte d’Azur.

Lovell sets the scene with details on the lives of her esteemed guests at Château de l’Horizon. The personalities were as significant as Winston Churchill, the Duke and Duchess of Windsor (in exile), the Aga Khan and even a couple of courtesans. As people do on holidays anywhere, The Riviera Set enjoyed some post-war amusement in the form of dinner parties, gambling, and perhaps even the odd tryst. Maxine Elliot, the ultimate hostess, anticipated her friends’ needs, leaving nothing to chance. Dinner was at 9 pm for house-guests only, but the day was yours to enjoy. Lovell dives deep into the lives of the regular guests at Château de l’Horizon to the point where you begin to understand their sleep patterns. 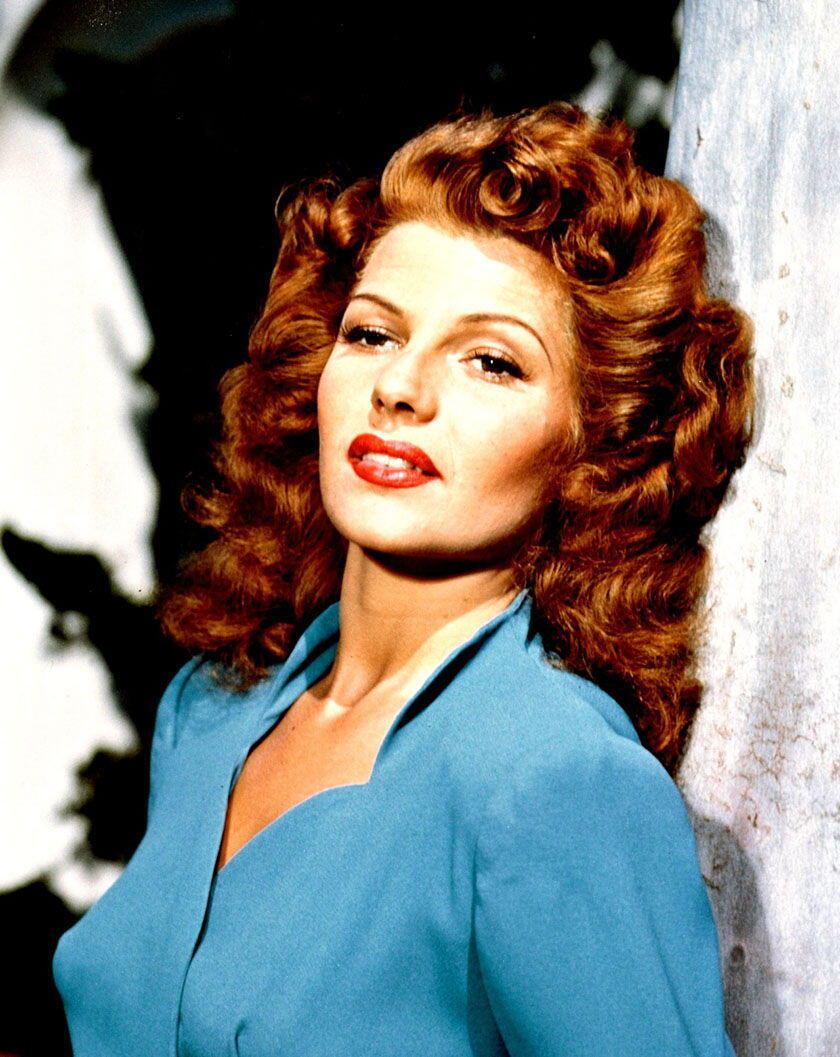 After WWII, the story continued as the Château changed hands, and Prince Aly Khan used it to entertain the Hollywood set. He met and eventually married Rita Hayworth in this locale, but the union did not last.

The detailed research that Mary Lovell undertook to write The Riviera Set is evident. An excellent read for anyone who likes history and learning about the lives (not rumours) of the famous names of the era. There are plenty of bibliographic references, should you wish to dig deeper into the subject.

“Everybody enjoys a good fast-paced story and that is what I try to write, only my stories are fact, not fiction. For me, there is always an added frisson of enjoyment when I know that what I’m reading about actually occurred and is not simply a figment of someone’s imagination.” ~ Mary S. Lovell. 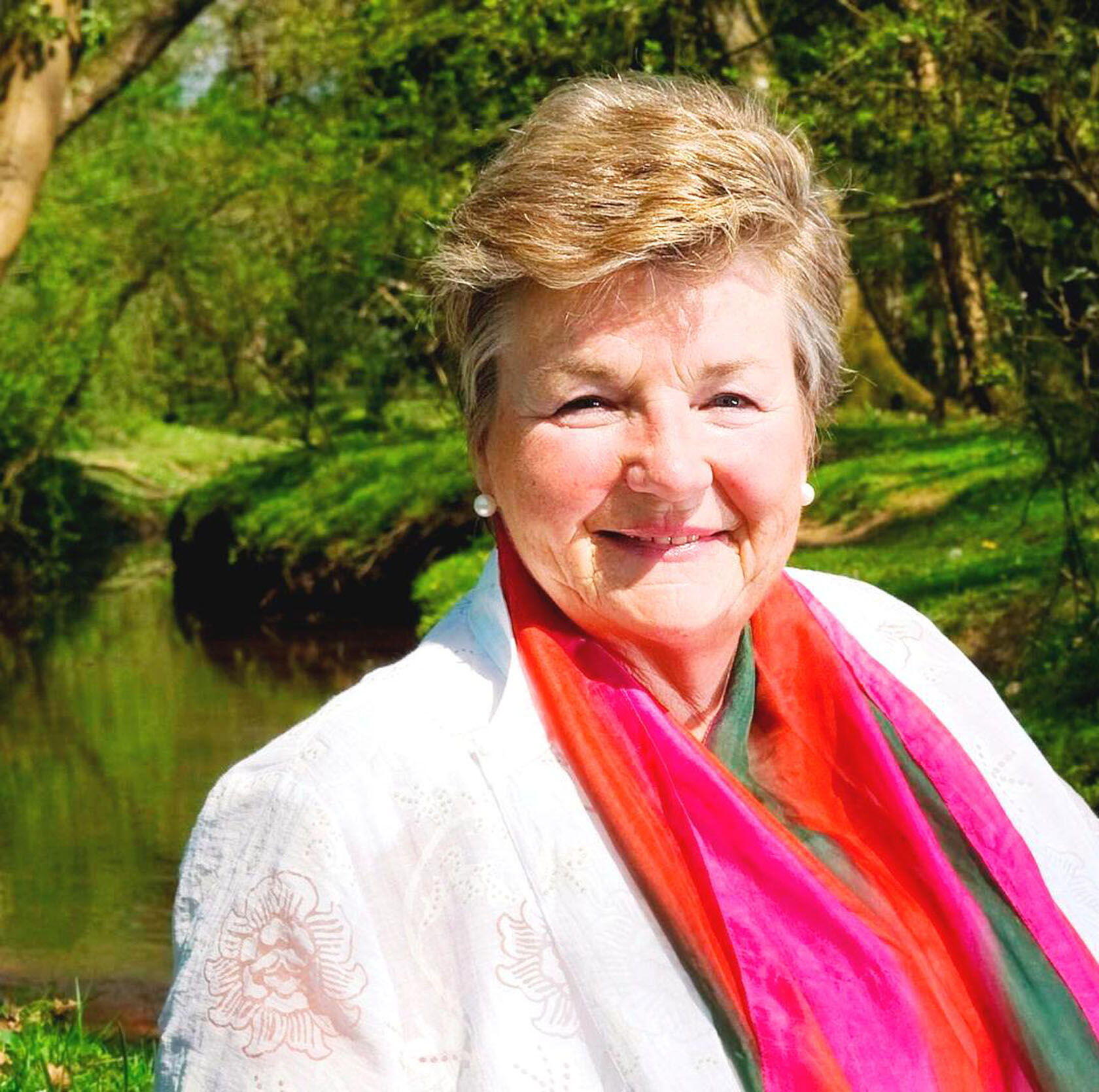 Mary S. Lovell was a Project Accountant before 1986 when she made a career shift and began writing on a full-time basis. She shared that it often takes about two (2) years to research and write her books. The process for gathering the details for a biography, it turns out, is similar to collecting information for the project. Lovell is an internationally acclaimed biographer. She has written best-selling biographies of Beryl Markham, Amelia Earhart, Cynthia Pack, Jane Digby, Sir Richard and Isabel Burton, the Mitford sisters, Bess of Hardwick, and the Churchills.  Translations of her books include editions in French, German, Spanish, Japanese, Danish, and Finnish. Her biography of Amelia Earhart is also a movie starring Hilary Swank and Richard Gere in 2010.