YOU ARE HERE:Home » Contributors » Hilda Stearn » Avignon at Christmas who moved the market?
Hilda StearnMarkets in Provence and Cote d'AzurTaste: Food & Drink

Avignon at Christmas who moved the market? 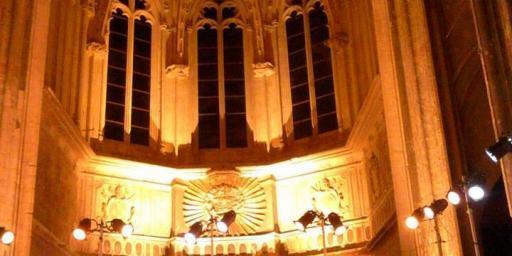 Hilda Stearn tries to visit Provence every November in time for the Christmas markets. Here, is the story from her 2014 visit:

A bit of artistic license perhaps as our visit was in early December!

However, it is something of a ritual that we visit the Christmas market in Avignon and have a meal before heading home.

This year (2014) the market was different, spread across several squares, and I am not sure that it worked. Following some hard-to-follow markers on the pavement did allow us to wander down streets that we had previously missed which was fine except that the weather was not great: it started raining. In effect, it was a case of you needed to know where you were going regardless!

Whilst we did buy some goodies from the main market our real mission was to visit the Santon display that had moved from its usual location of the Hotel de Ville. We succeeded. The display was in a lovely little church off a small square that in the summer is teeming with people having coffee and lunch. It is, in fact, where Carolyne and I first met, so it did seem familiar which is always reassuring! In the church, there was a singing group wearing traditional clothing. Like so many things in France (and another reason I love it so much) it was a simple and understated scene within the Church yet oozing charm. 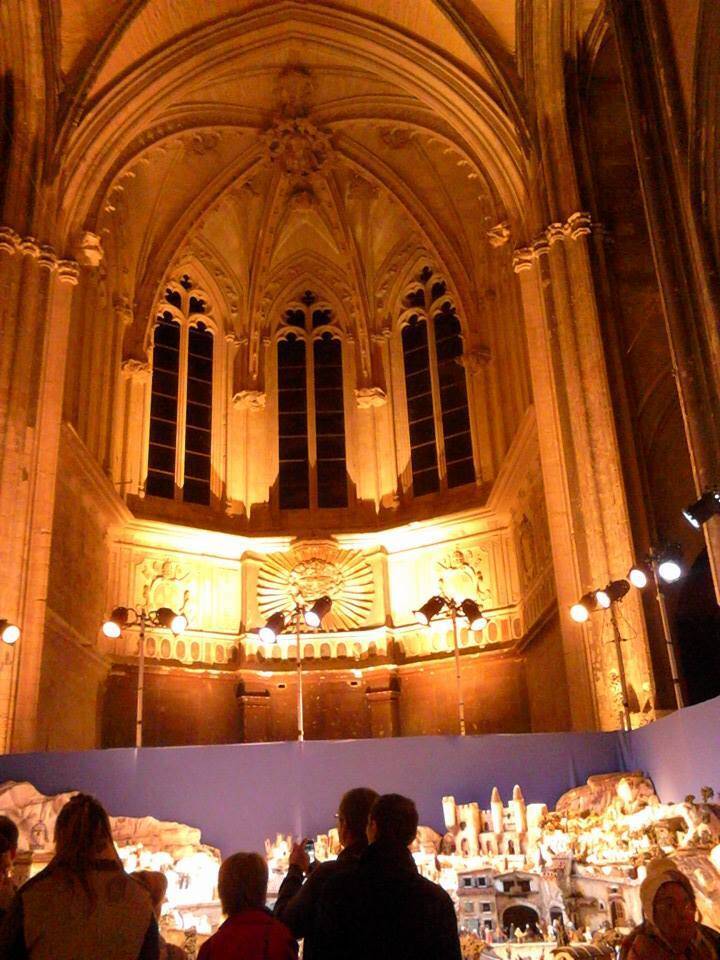 Having strolled around Avignon, it was time to think about dinner!

Whilst it is tempting to go back to previous haunts we do like to find somewhere different and this year (again) we found another little treasure hidden just behind the Palais des Papes. Restaurant Le Brigadier du Théâtre had two other diners when we arrived however within a short time the place was full. A great recommendation and the food was lovely. It is closed on Tuesdays although there are plenty of other great places to eat nearby.

Harvest in Provence a Recipe with Duck and Figs 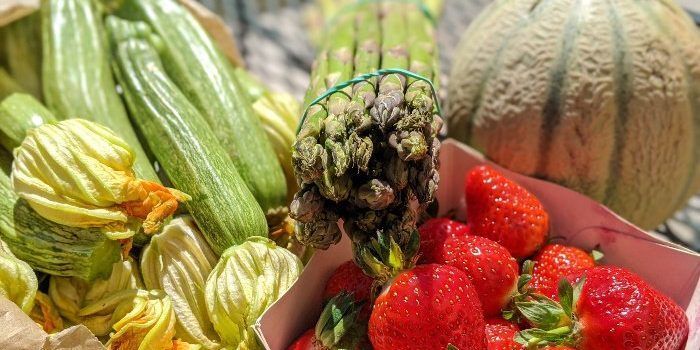 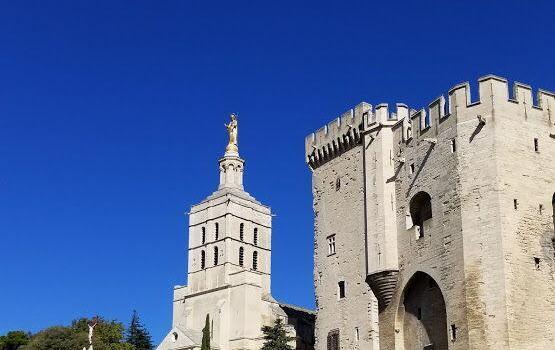 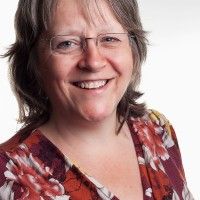 Hilda is a co-founder of a Kent-based business development consultancy Ministry for Growth and manages the Thames Valley office. Working with a diverse range of clients from start-ups to established businesses provides a truly varied working week. She is passionate about supporting ambitious companies to be successful and is recognised for her collaborative approach. Hilda is renowned locally for her skill in bringing potential business partners together. She is currently a volunteer business adviser for Young Enterprise and participating in this year’s Global Entrepreneurship Week by mentoring a new business based in Buckinghamshire.

Hilda is fortunate to be able to balance work with regular trips to Provence where she continues to find new hidden gems that she readily shares with friends and her followers on Twitter (below) or via Ministry for Growth .