Why Arles is a Must-See City in Provence 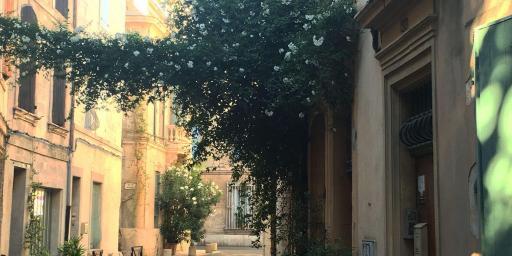 On a busy summer day, visitors crowd the streets, restaurants and cafés of Arles wanting to see this “A-list” city and its Roman traces. 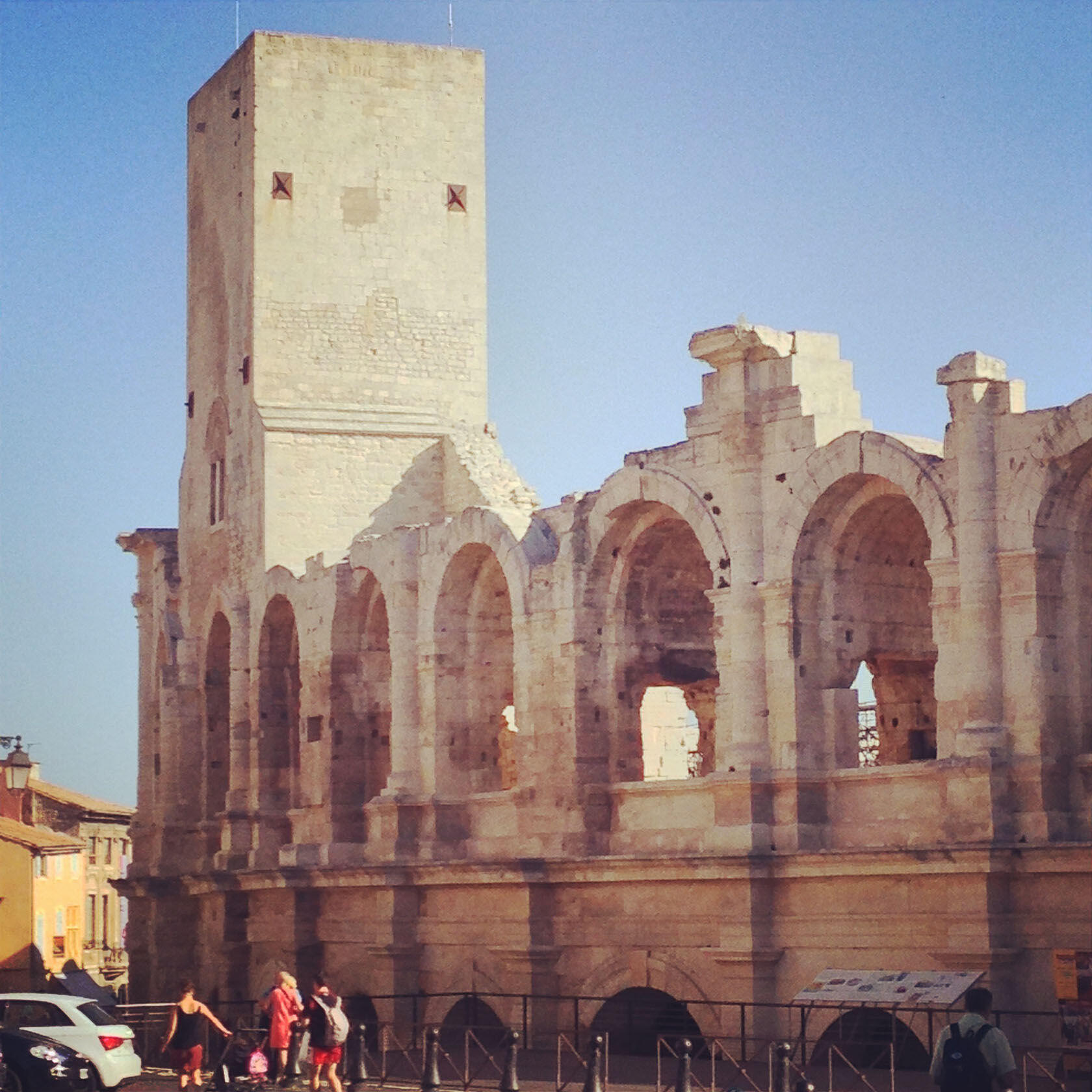 During the Roman Era, Arles was an important trading center with an important river port. Barges with cargo from all over the Empire travelled the waters of the Rhône River to Arles and beyond. Imports such as tapestries, fabrics, spices, and grains from other Mediterranean ports moved up the river on low-hulled wood boats. Local products such as almonds, wine and olive oil traded in exchange. 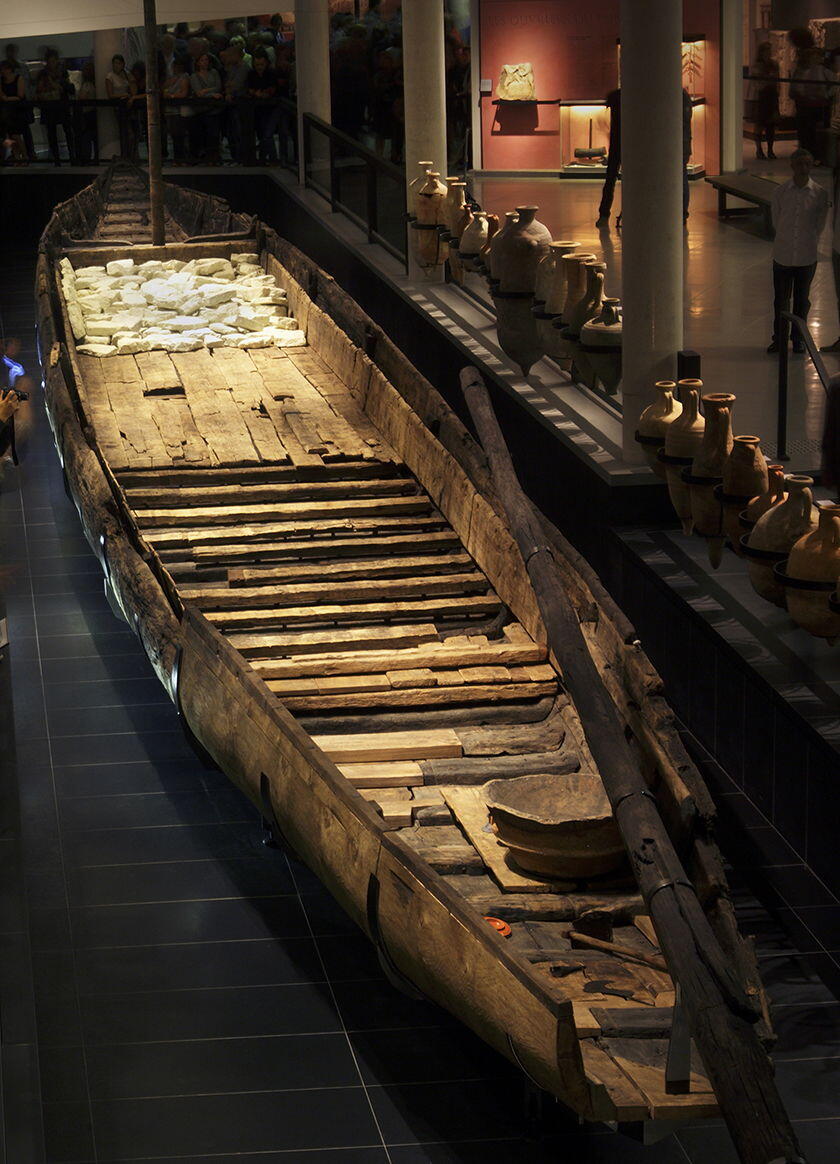 Around 2,000 years ago, one of those barges sank. It lay where it dropped, covered by mud until scientists surveying the river discovered it about ten years ago. You would think that a ship that old would have dissolved by then. But no! The mud had protected the wood from decay. That was the good news. The bad news was that the wood was so weak that the barge would collapse if it were brought to the surface and dried out. What to do? Fixing this problem would cost money and lots of it. The director of Musée departmental Arles Antique had incredible foresight and managing to secure funding for the archives of significant artifacts from the Roman era, including a bust of Caesar Augustus and one of the wooden barges. 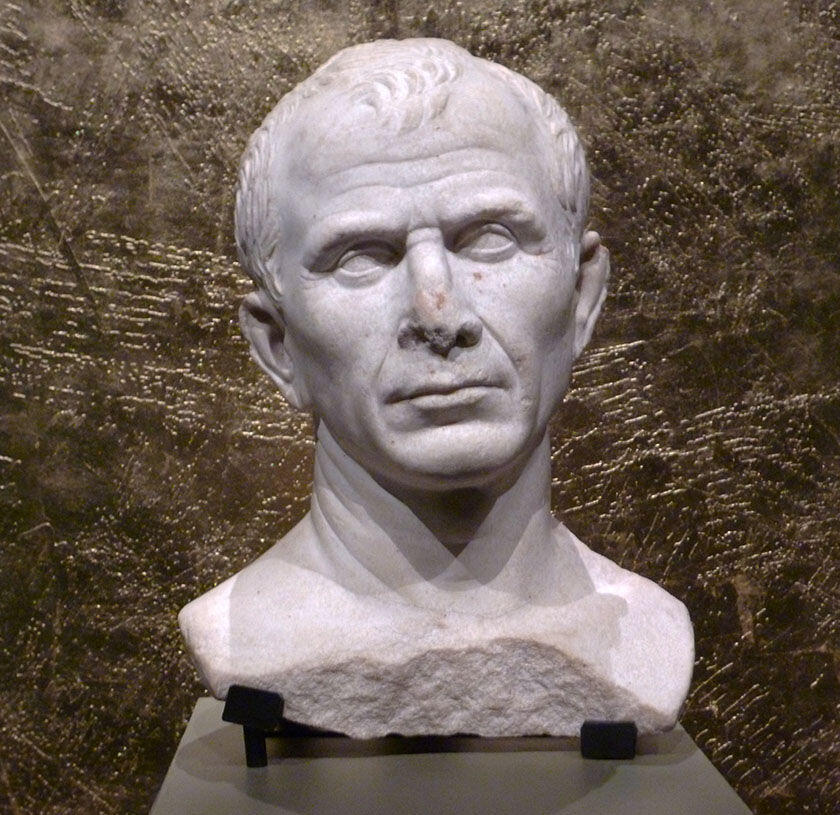 The Roman’s presence in Arles remains highly visible. The arena, constructed on three levels, remains a site for concerts and special events. The Cryptoportiques (old shops and storage areas) underneath the Hôtel de Ville (city hall) are worth a visit. 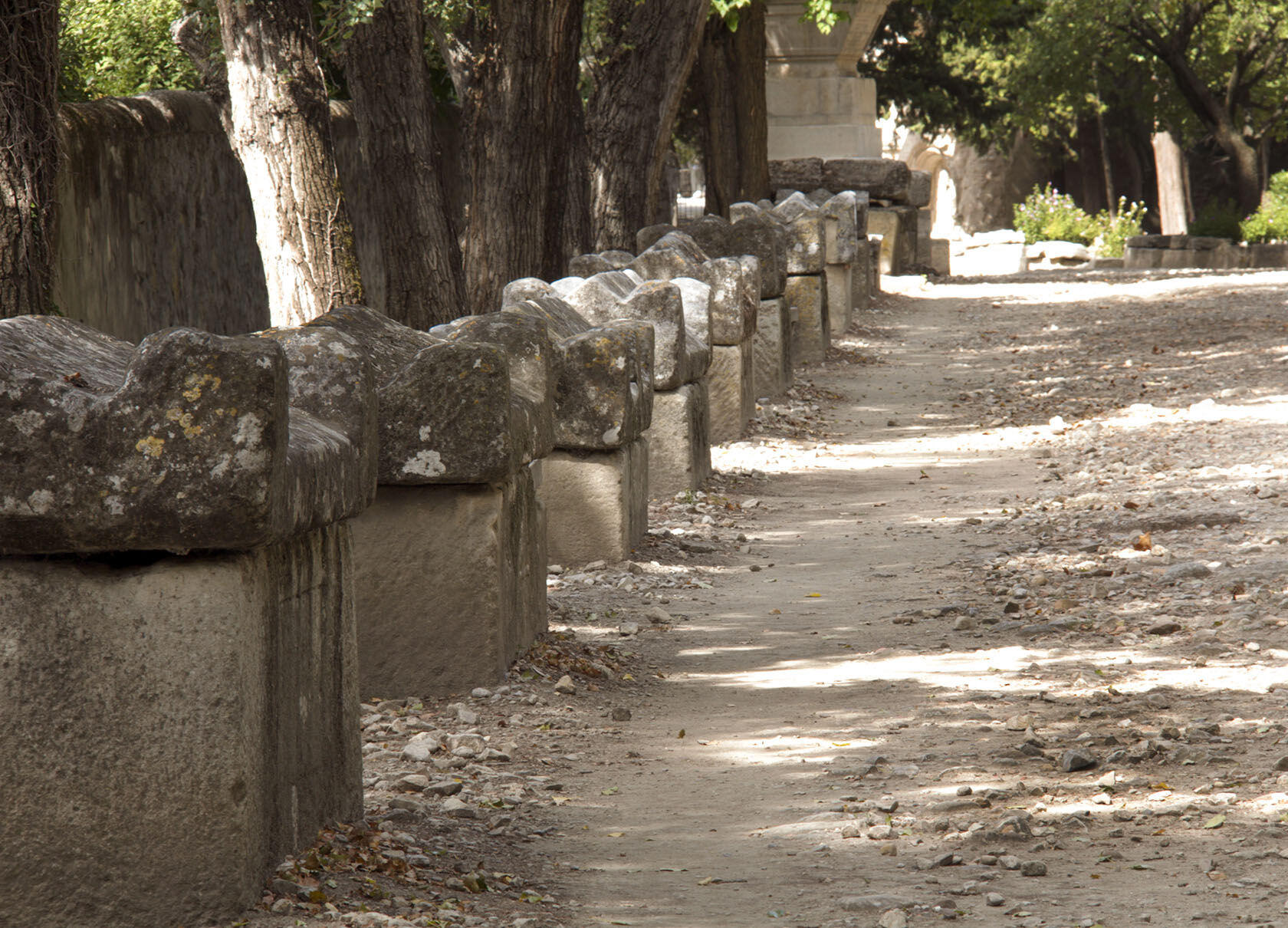 During Roman times, the belief was that the living and the dead existed in different worlds. Burials were not permitted within city limits. The net result was that roads on the outskirts of significant settlements were often lined with tombstones. In the case of Arles, there were five necropolises, on each of the main roads leading to this commune. Don’t miss seeing Alyscamps the burial ground, once painted by Gauguin and Vincent Van Gogh.

Vincent Willem Van Gogh moved to Arles, hoping for a refuge at a time when he was ill from drink and suffering from a smoker’s cough. He arrived on 21 February 1888 and took a room at the Hôtel-Restaurant Carrel. The local landscape and light enchanted Van Gogh, and his works from the period are richly draped in yellow, ultramarine and mauve. His Dutch upbringing informs his portrayals of the Arles landscape; the patchwork of fields and avenues appear flat and lack perspective but excel in their intensity of colour. 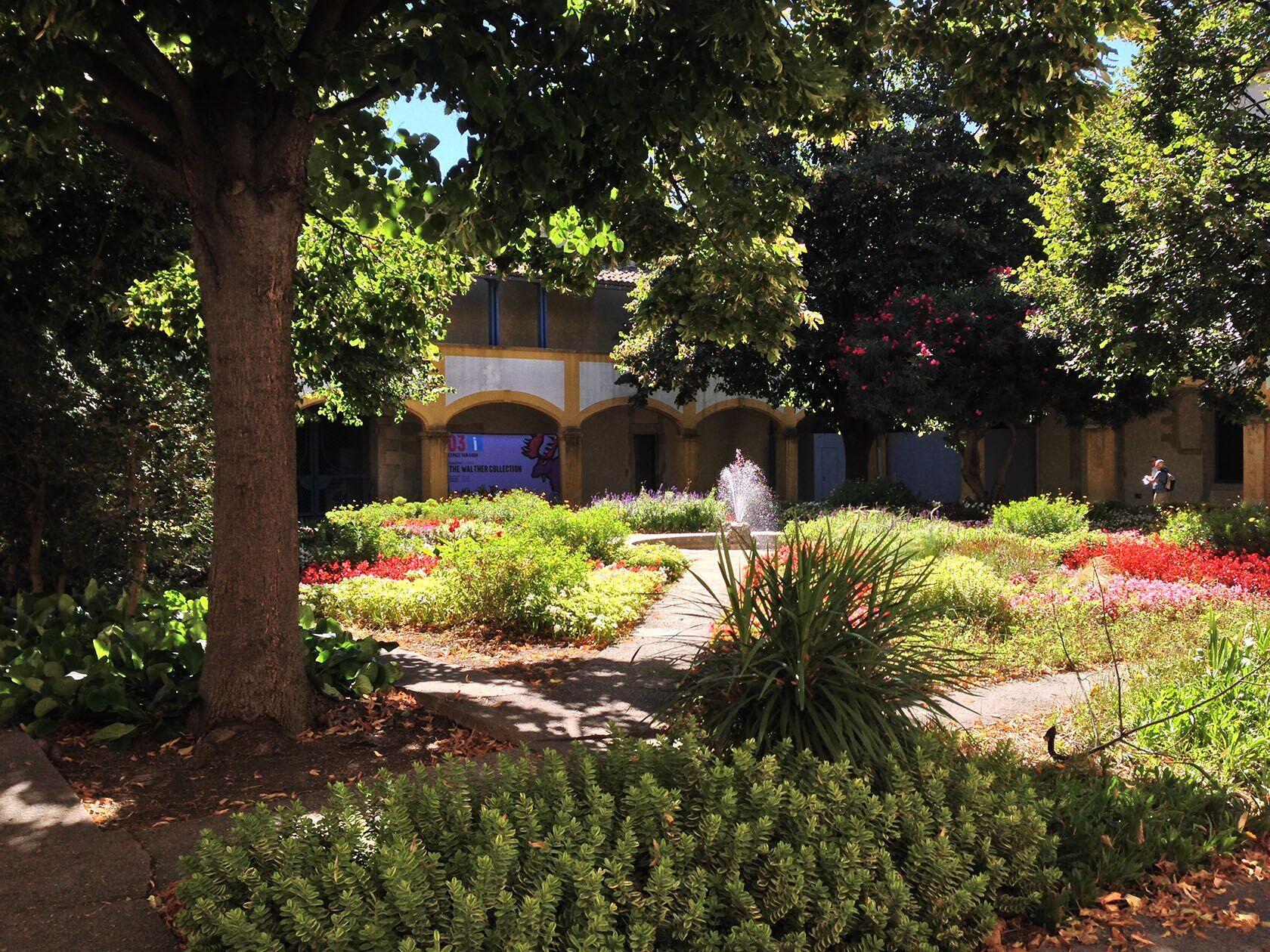 Head to the Espace Van Gogh to see the garden. During Van Gogh’s time, this was a hospital and he painted a canvas of the colourful vegetation. 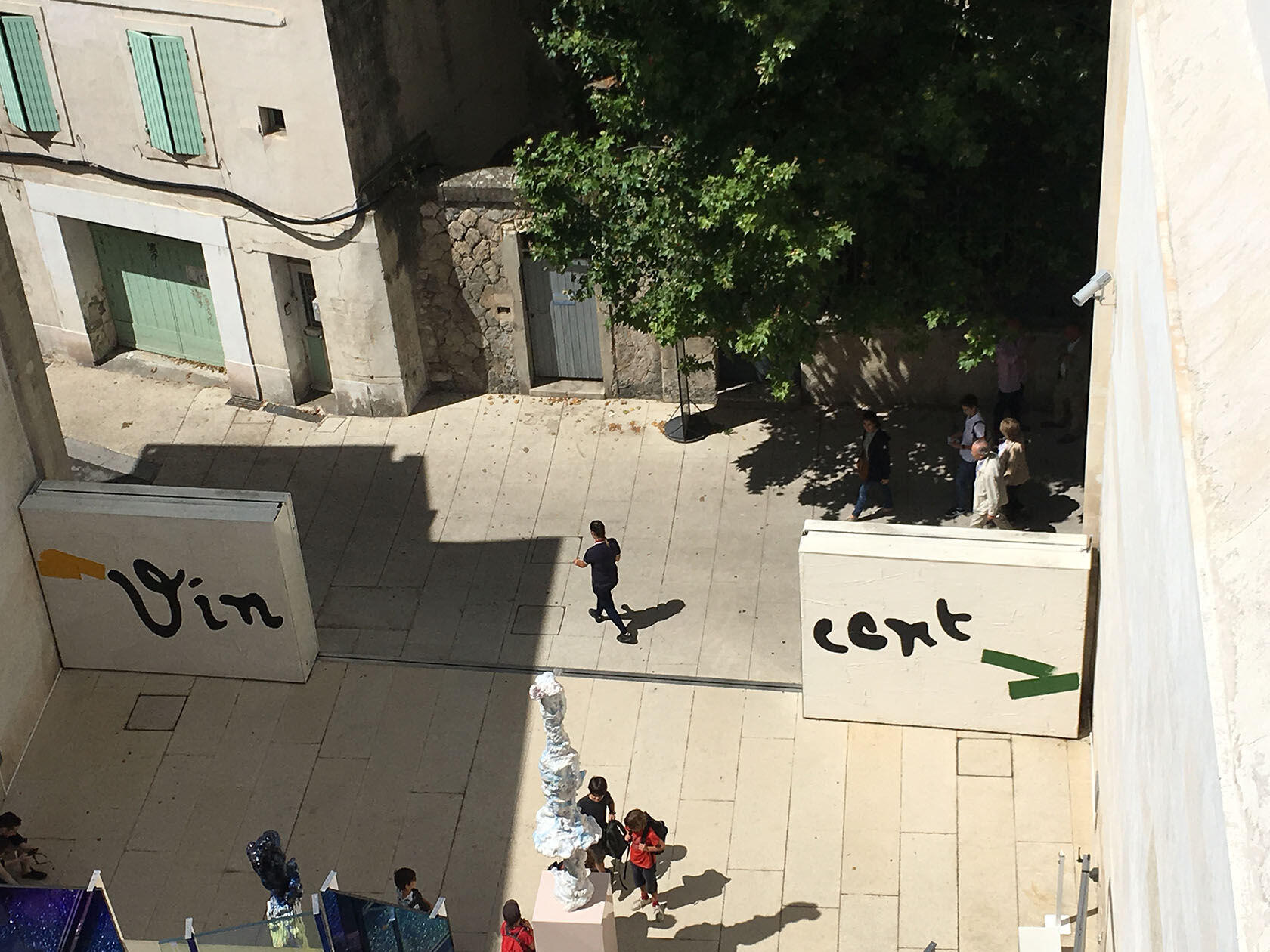 Visit Fondation Van Gogh in the centre of the old town, there are sadly few Van Gogh pieces, but there is usually an interesting exhibition. Insider’s tip: Head to the roof deck of the Fondation for a fabulous view of the rooftops of Arles.

The Luma Foundation and the École Nationale Supérieure de la Photographie (ENSP) fuel the city’s artistic core. The annual Rencontres d’Arles photo exhibition celebrated its 50th anniversary in 2019. This annual festival attracts thousands of photography fans from July through the end of September. As Lynne at Aixcentric points out, culture and lunch are two good reasons to visit Arles. 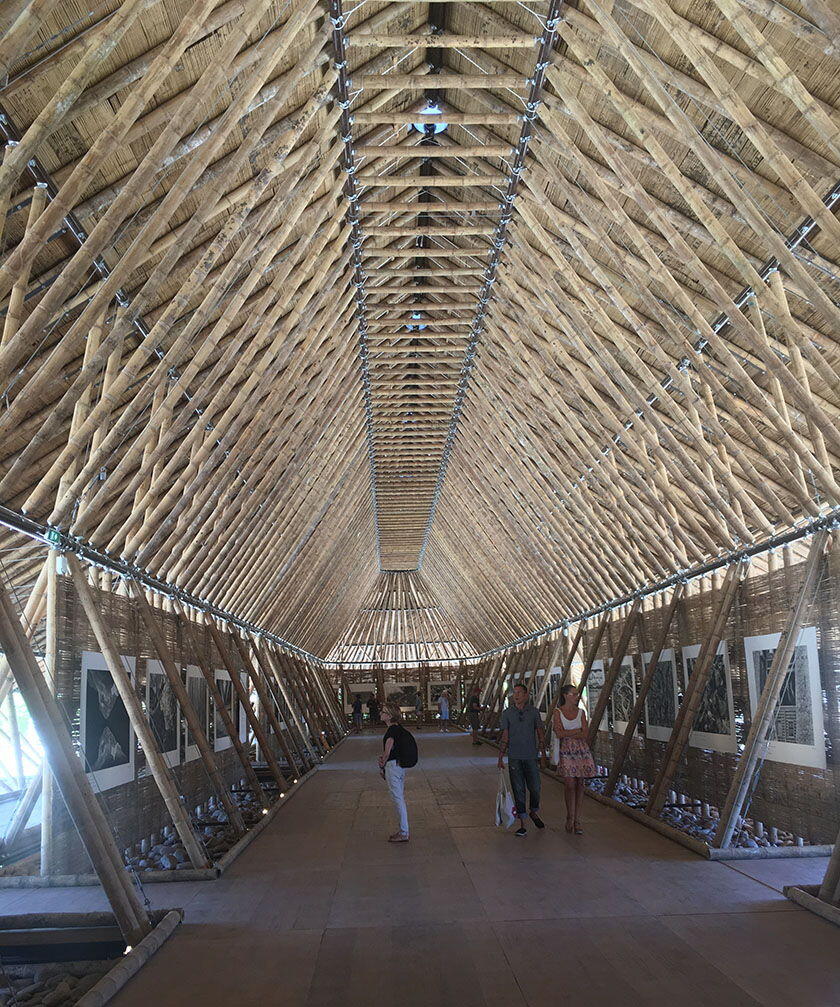 Yet, Arles maintains a link to its past with the traditional costumes of the Arlesian women, the annual Feria de Riz (festival in September), and the vast Saturday market. 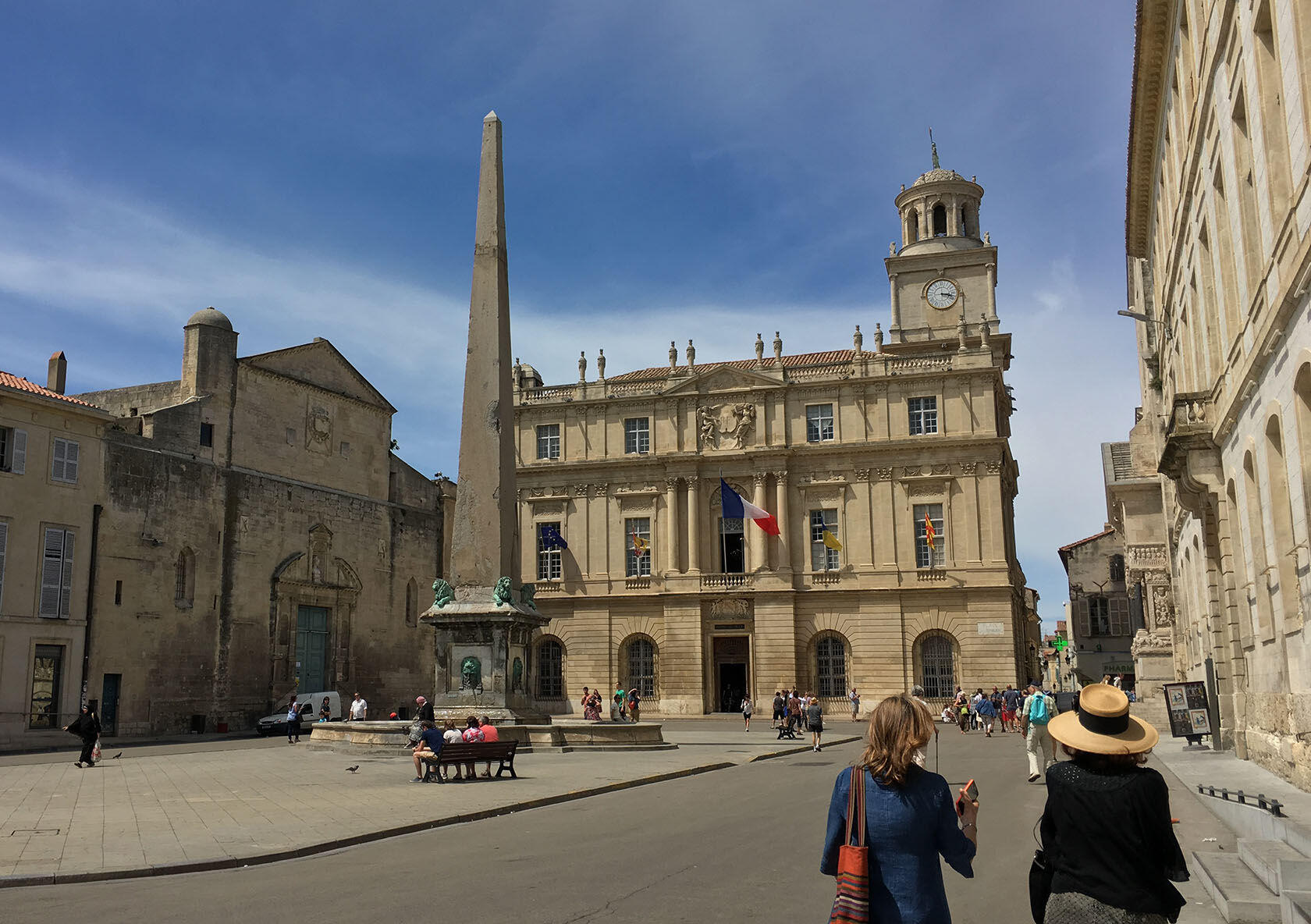 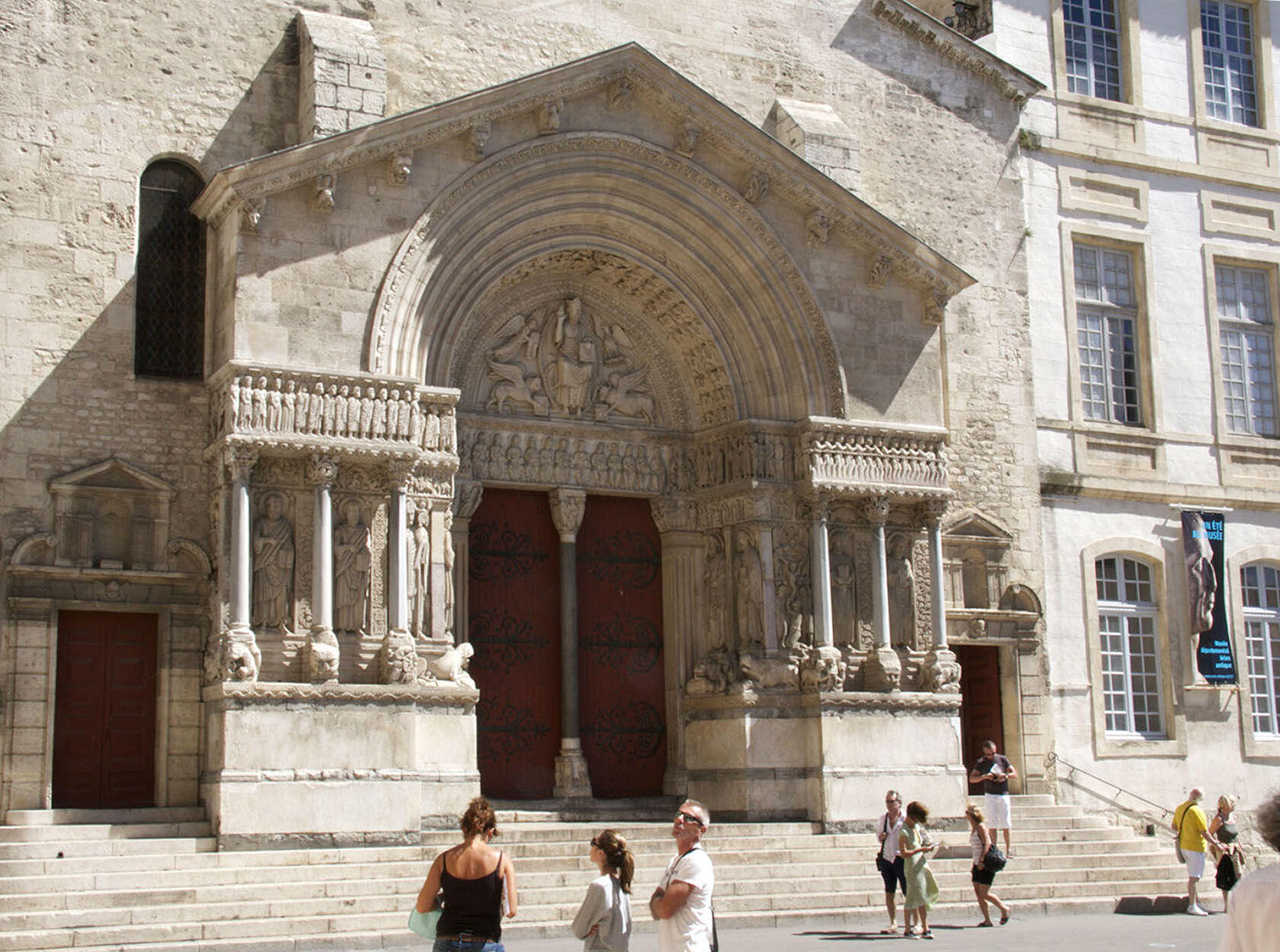 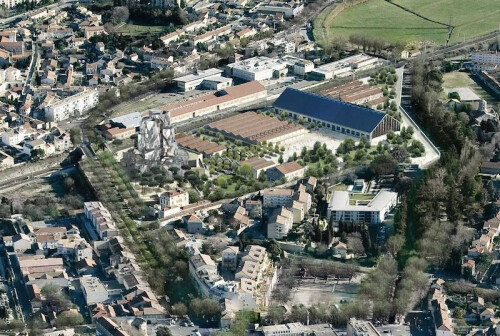 Travelling in Provence Ideas to Avoid the Crowds

Markets and Other Reasons to Visit L’Isle Sur la Sorgue