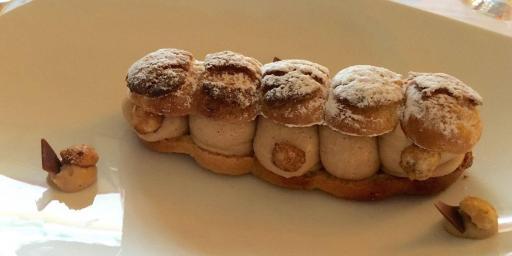 When is the last time you said to yourself, “I could really go for a gluten-free meal”?

That would probably be…never.  Who wants bread with the consistency of a hockey puck?  Or pasta that needs a mountain of sauce to make it edible?  And as for cakes and pies – fuggedaboutit!

Gluten is what makes croissants light and crusts crisp.  It is also something that some people can’t tolerate.  One is Nadia Sammut, the daughter of the great Provençal chef Reine Sammut.

Nadia has suffered from celiac disease her entire life, but it went undiagnosed for decades.  It got so bad that she was bedridden for two years at about the age of 30.

When the disease was finally diagnosed and she recovered, Nadia – a trained chemist – resolved to make great gluten-free foods widely available.  Together with her mother, they set out to overhaul the menu at their famous restaurant l’Auberge la Fenière, in Lourmarin, and make it totally gluten-free.

I’ve been to this restaurant several times and the meals have always been memorable.  After being diagnosed with celiac disease last year, I was thrilled to learn about the changes to their menu.  But I wondered, would be food be as good?

I needn’t have worried.  It is still spectacular. 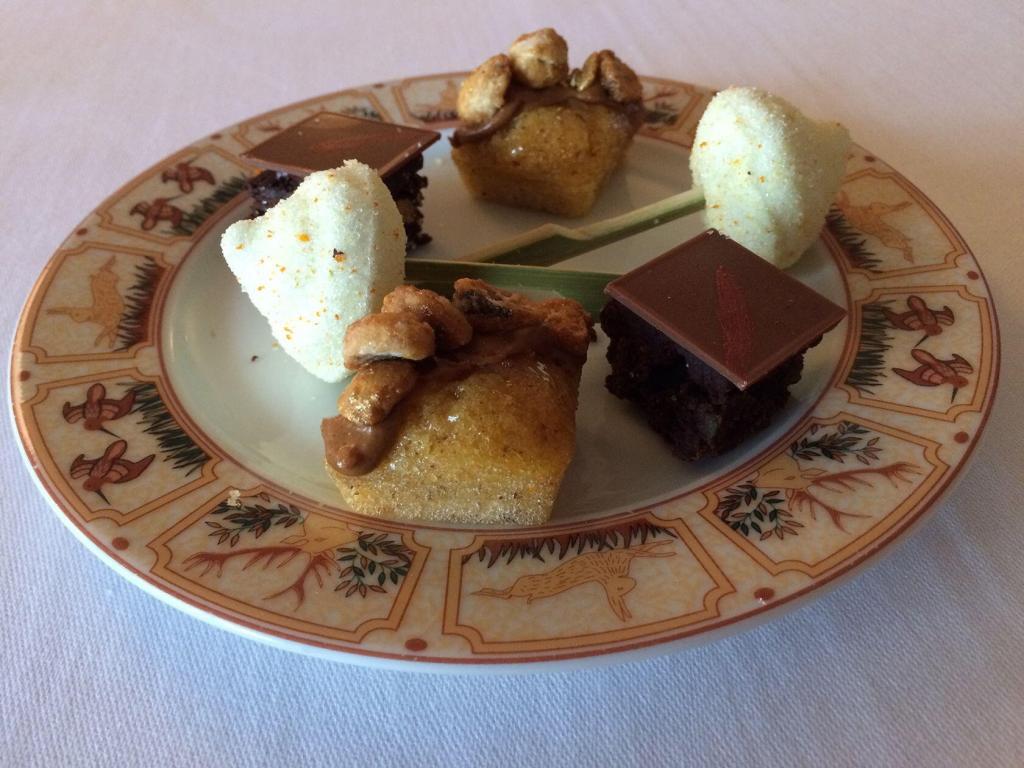 The process took several years because the Sammuts had to reformulate recipes as well as find suppliers who were completely gluten-free.  Some products were readily available, like rice flour from the nearby Camargue.  But others, like chickpea flour, were impossible to find.  They now buy chickpeas and mill their own flour.

Reine told me that much of the menu was easy to convert because it used little or no gluten to begin with. The big challenges were bread, pasta and pastries. Oh, and how can we forget, coffee. Coffee is a gluten-cross reactive food.

Here, Nadia’s training as a chemist came into play.  She experimented with flour after flour, finally finding those that worked.  One of her types of bread is made with chestnut flour, for example. Another is a combination of buckwheat, quinoa and rice. Both are delicious. 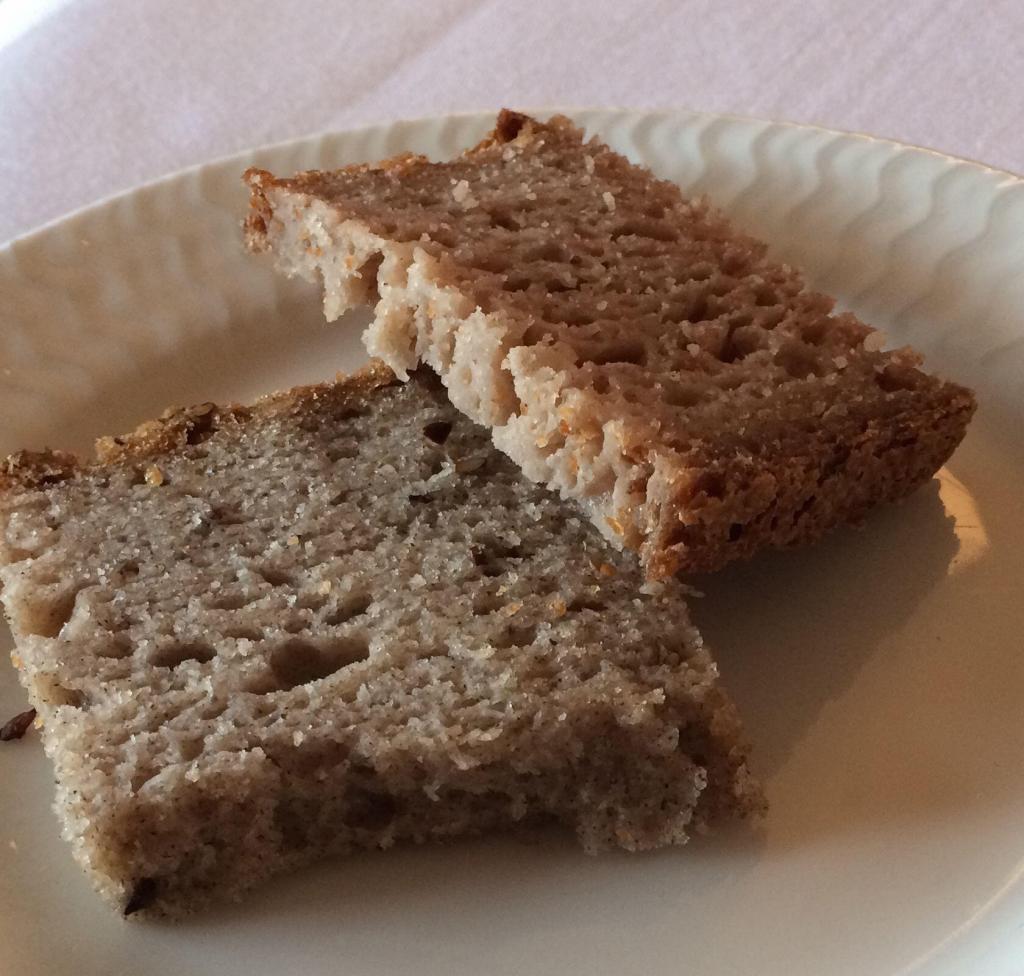 Nadia also experimented with ancient cooking methods. Before the rise of modern agriculture, wheat had much less gluten than it does today.  Low gluten can make bread dry and stiff.  Our ancestors cooked bread in clay pots to retain moisture and Nadia uses this method as well.

The Sammuts found that one of the hardest things to get right was puff pastry.  They have developed their own variation of feuilles de brick, which is like filo dough. 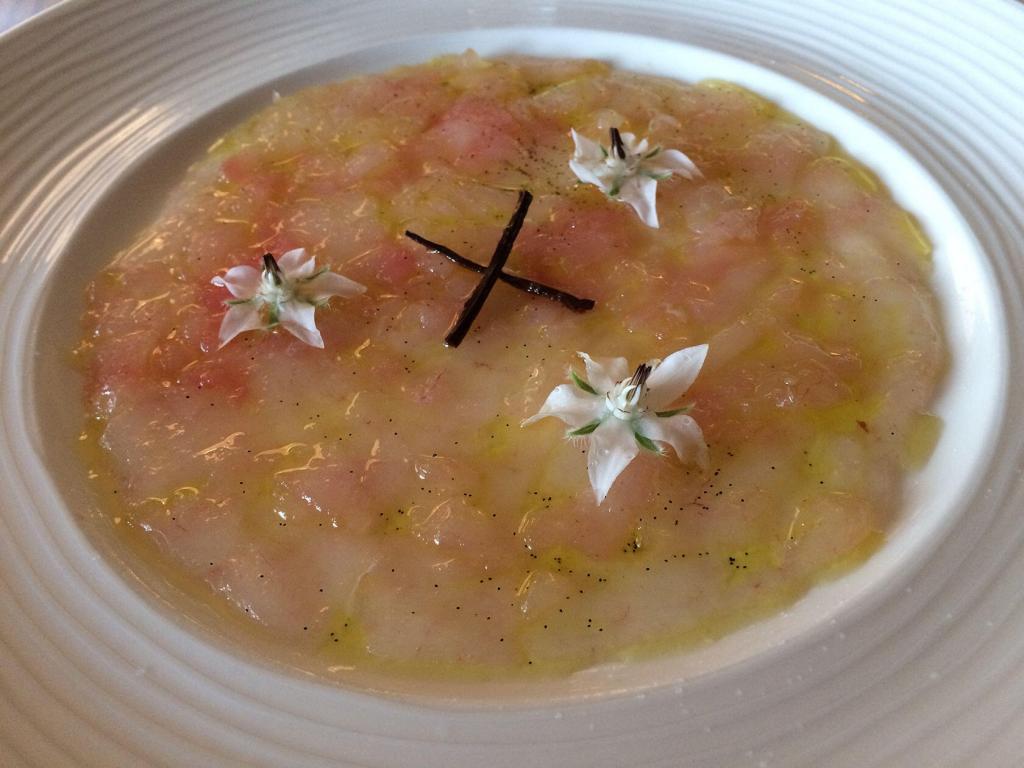 As a result of their hard work, the Sammuts were able to retain almost the entire menu that had earned them a Michelin star for over 20 years.  But when the inspectors from the Michelin Guide made their annual visit, would they keep the star?

Happily, the answer was yes, making l’Auberge la Fenière the only gluten-free restaurant in the world with a Michelin star.  Gluten-free meets gastronomy! 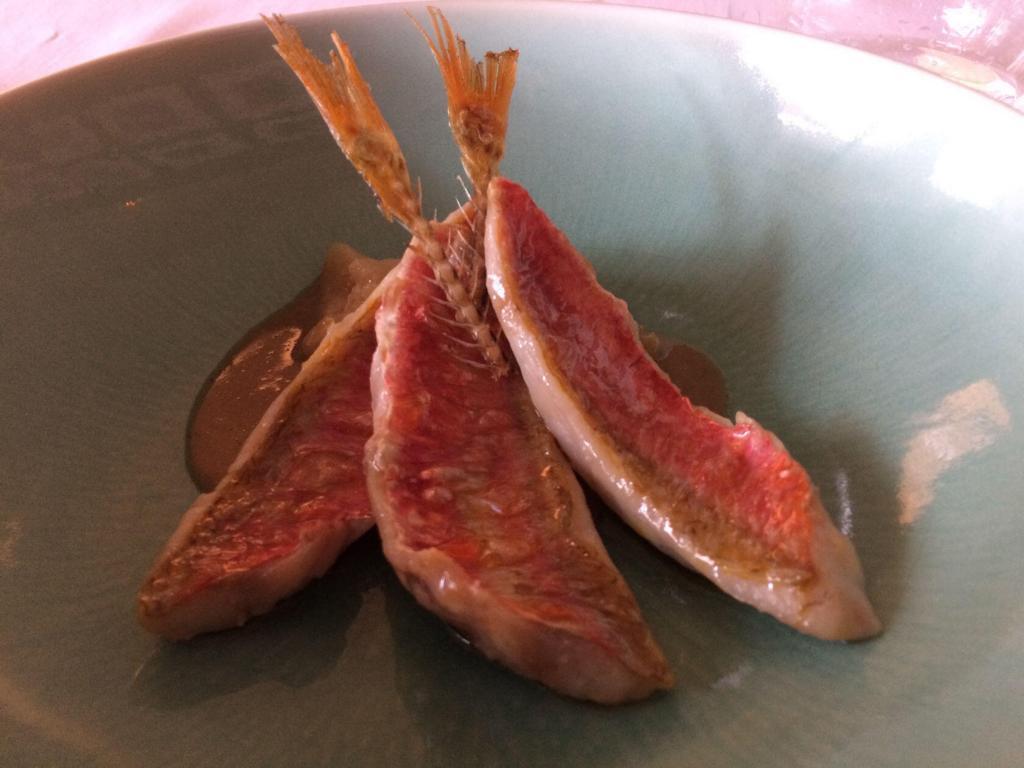 Nadia has now turned her attention to spreading the word.  She runs a training program for other chefs, supplies restaurants with gluten-free foods and works with the government on education.  She calls her approach “Cuisine Libre” and you can find more information here.

And then there are the croissants.

This is the holy grail of gluten-free bread.  How do you get something so light and airy without the structure that gluten provides?  Many people think it’s impossible.  But Reine told me that they are making good progress.  It’s just a matter of time.

I asked Reine if there’s any message she’d like to share and she said it is this:

“Be optimistic! You shouldn’t look at celiac disease as a punishment.  Gluten-free food can be just as delicious as any other and it’s getting better all the time.”

From my experience at her restaurant, I wholeheartedly agree.  It was not only the best gluten-free meal I’ve ever had, it was one of the best meals I’ve had in a long time.  I can’t wait to go back. 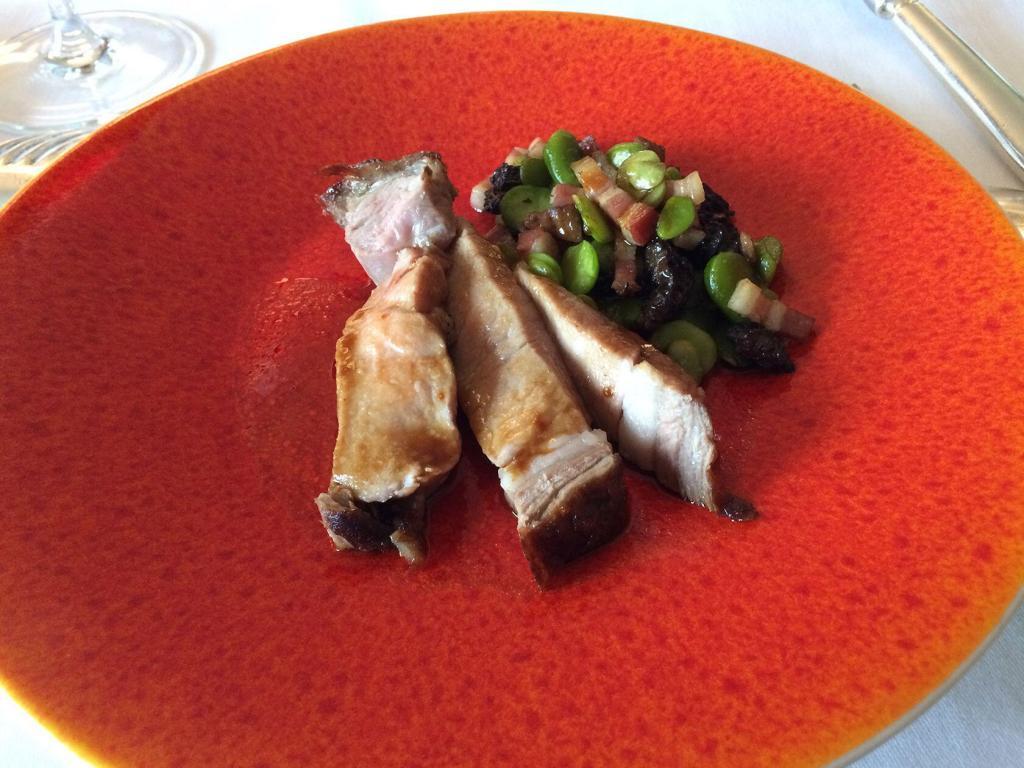 You can find more information about l’Auberge la Fenière, or make a reservation, here.

Keith Van Sickle is the author of One Sip at a Time: Learning to Live in Provence. Please read his full bio, below this post.

When in Nice Rosé Wine Tasting and Niçoise Street Food

Charming Lourmarin Where I Live in Provence

Caroline LongstaffeInspire: Art & CultureShopping & Gifts from the South of France

Head to Lourmarin on Fridays for Market Day

A Visit to Provence and Les Plus Beaux Villages de France