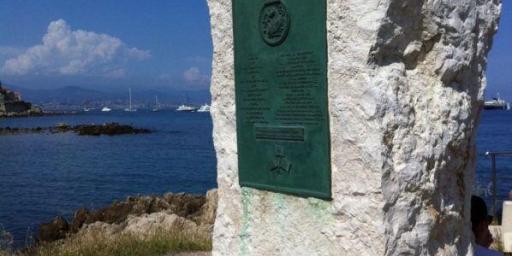 It is a time of anniversaries. World War I’s centennial commemorations have dotted the globe. Canada celebrated its 150th. Even Lolo’s summer camp in the woods of Ontario proudly handed out t-shirts with “100” on them.

World War II anniversaries cannot yet claim three digits. Partly because of the war’s relative recentness, and partly because of its direct impact on the Côte d’Azur, parades and wreath-laying ceremonies are annual events here in late August. To be precise, on August 24, 1944 – only 73 years ago – our town of Antibes celebrated its Libération from the occupying forces.

…Continue reading here as Jemma describes a daring and heroic operation that involved a secret landing of the HMS Unbroken in Antibes on that date.

Evening Ambience at Its Best at la Terrasse in Joucas

A visit with friends to the amazing Roman Pont du Gard

My Favourite Places to Visit in Provence 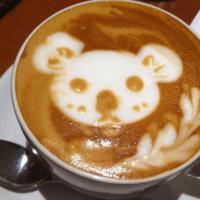 Jemma was born and raised in the US Midwest. A banker by trade, she slogged away at a Swiss investment bank in the UK and South Africa before moving – for decent spaces of time, anyway – to the South of France. At a similar stage, she also moved to the right side of her brain as a writer. She has published articles in Maclean’s, SuperYacht World, and various travel and university presses.

At this point Jemma lives mostly in Canada, but she spends the whole of every summer in the Côte d’Azur town of Antibes, from where she writes her blog French Lessons. Now (rather unbelievably) in its ninth year, the site is a summertime gift to readers, each note aiming to capture a snapshot of the remarkable, real life along the French Riviera. Jemma still holds her MBA from the University of Chicago, though, and for this reason she apologises if France’s quirky economic system captivates her attentions more frequently than perhaps it ought.

When not engrossed in things French, she is – not in any particular order – taking a stab at writing a book, making music, performing motherly duties, expanding education in bits of Africa, promoting Canadian writing, and travelling off-the-beaten-track: 84 countries, and counting.

You can reach Jemma through her blog site at French Lessons.