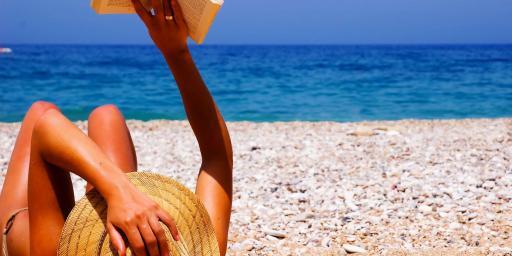 I’ve started to make my university students read a few Hemingway short stories each quarter as a means of teaching them how to write critical reviews, while at the same time instilling a need to go deeper into a text. Though only a few pages long in some cases, for example, Cat in the Rain or Hills Like White Elephants, and as sparse in words as a writer could be, these and every Hemingway story is dense with relationship innuendos, power dynamics, and symbolic settings. Quite simply, reading Hemingway makes my students think, which from a teacher’s perspective is always a good thing.

If you’re a Hemingway fan like me, then you might also enjoy working your way through a short course on this author consisting of several books related to his first internationally recognized novel, The Sun Also Rises. Though he had been publishing prior to this novel, this is the book that launched his career, and changed him from another frustrated, struggling artist in Paris to the voice of the “lost generation,” as Gertrude Stein would later refer to those coming of age after WWI.

Though you can read these in any order, it might be best to start with reading, or re-reading, The Sun Also Rises. 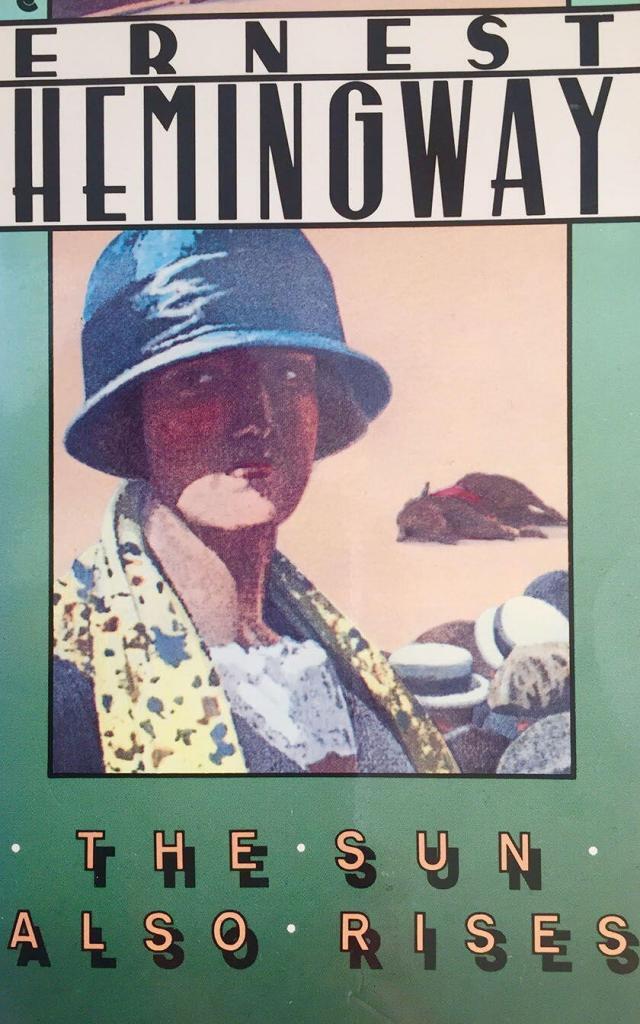 Published in 1926, this was the novel that would place Hemingway in the same league as his Paris contemporaries, F. Scott Fitzgerald, Ezra Pound, and James Joyce, as well as artists such as Picasso and Dali. Their Paris, of the 1920’s, is the setting for the novel, and Hemingway himself is its main character. His real-life friends at the time served as the models for the characters in the novel, and each knew only too well which character they each were in the story, much to their dismay in some cases as their characters were not fondly treated in the book.

Read this book with the understanding that it is mostly a true telling of the years in Paris leading up to Hemingway’s taking his place on the world stage, and of the seminal events that would make, and maybe also, in the end, break him 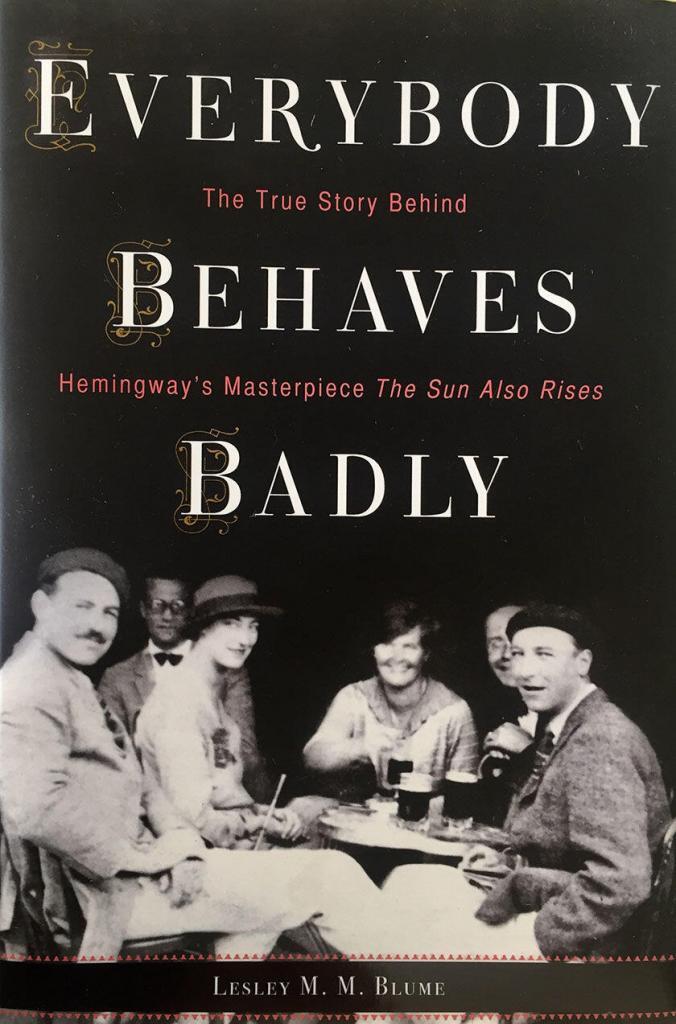 I loved this in-depth examination of The Sun Also Rises. As I wrote in a previous review :

“Blume’s book details Hemingway’s life in Paris leading up to and following the birth of this book. In a letter to his wife, Hadley, who lived with, and suffered with, Hemingway through this process, Hemingway would refer to the book as their “second child together.”

Through its pages we see three parallel stories running at the same time: the story of the American ex-pats in Paris in the 1920s; a close look at Hemingway himself; and finally, a look at the revolution in art and literature that took place at this time and how it was reflected in the work of artists such as Picasso and Hemingway.”

Blume’s book is a great read and includes photos of The Sun’s real-life characters and settings. 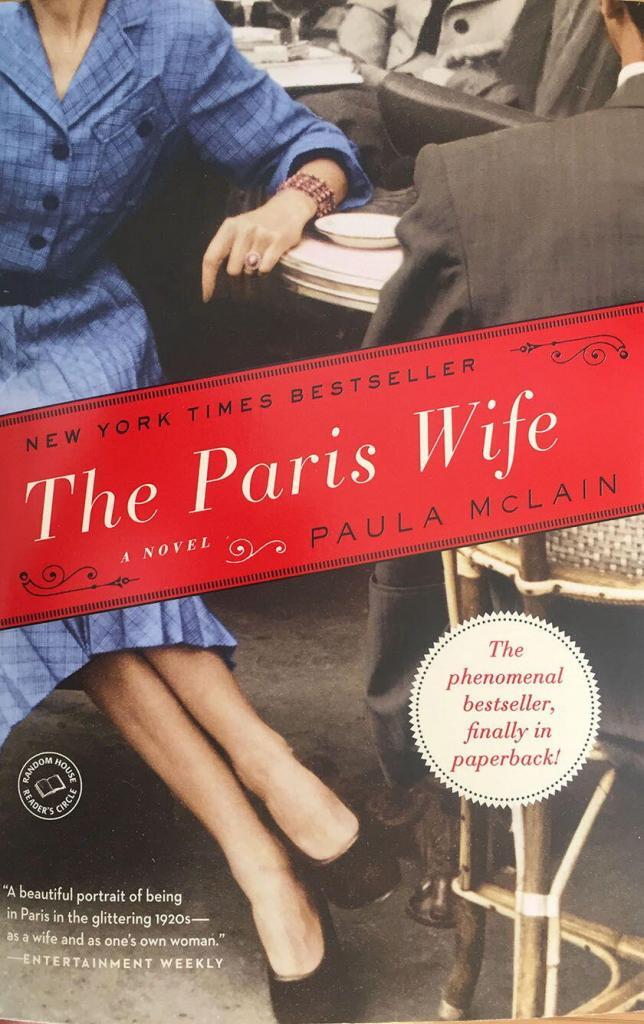 This is an inside story of the writing of The Sun Also Rises as well, but as told from the perspective of Hadley Hemingway, his first wife who lived with him in Paris while he was writing this book, thus McClain’s title

Although this is a work of fiction, McClain did extensive research on both Hadley and Ernest, reading letters between the two during their courtship, and whatever biographies she could find, in a search for Hadley’s voice that she could bring to life in this novel.

Joining this perspective to the two previous books made this a thoroughly enjoyable read for me, and helped round out the story that lingers in the background of The Sun Also Rises. Take this one to the beach! 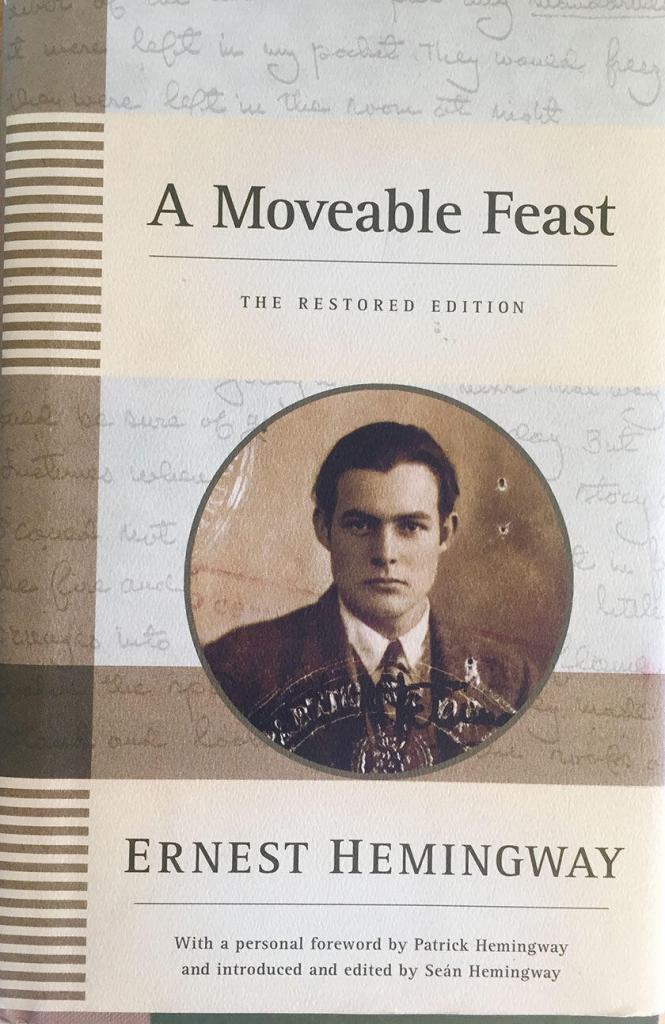 “If you are lucky enough to have lived in Paris as a young man, then wherever you go for the rest of your life it stays with you, for Paris is a moveable feast.”

Though the title of the novel refers to Paris in the 1920s, this book in itself is a moveable feast. Chapter to chapter, it is Hemingway himself speaking to us about the events of his life in Paris, with Hadley, F. Scott & Zelda Fitzgerald, Gertrude Stein, and his first son, Bumby Each chapter is a musing on a different personal episode from his early life in Paris.

For example, in one chapter, A Strange Enough Ending, he tells us about the day his relationship with Gertrude Stein ended. The other books do allude to their falling out, but we don’t get the details.  It’s like sitting down with Hemingway, and asking him, “What exactly happened between you and Gertrude Stein?”

In another chapter, The Pilot Fish and the Rich, we hear about Hemingway’s inner struggle with loving two women, his wife, Hadley, and his lover, a good friend to both of them, but who would eventually insist on marriage, and become his next wife.

At the end of this chapter, Hemingway writes: “Nobody climbs on skis now and almost everyone breaks their legs but maybe it is easier, in the end, to break your legs than to break your heart although they say that everything breaks now and that sometimes, afterwards, many are stronger at the broken places. I do not know about that now but this is how Paris was in the early days when we were very poor and very happy.”

This is a book you can read on the flight home from France. Pick a chapter, any chapter.  As stated, it’s a feast of stories and anecdotes, and directly from the horse’s mouth, so to speak, and it’s delicious! 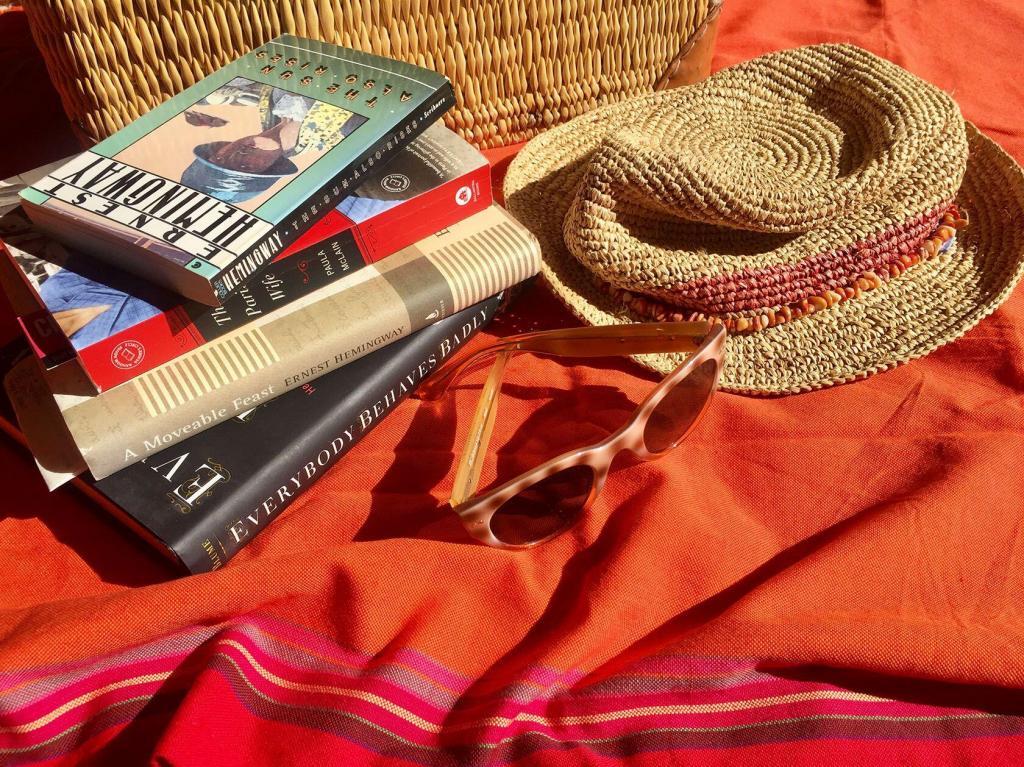 So if you’re heading to France this summer, to Paris or the beaches of the Côte d’Azur, and need something to read? Here you go! You’re all set!

When you have a great novel, one that has shaped your love of reading, as The Sun Also Rises did for me, it’s great to extend the love affair as long as possible.

Our Top Ideas for a Family-Friendly Holiday in Provence

Here are the Typical Dishes to Eat in Nice, France 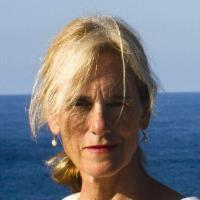 Mary Kay Seales was born and raised in the Pacific Northwest in Washington State, where she also teaches writing to international students at the University of Washington. As a lifelong traveler, photographer and writing teacher, her recent move into travel writing was a natural progression.

She has lived and worked in the Democratic Republic of Congo, Haiti, Costa Rica, India, Azerbaijan and France, and her travels include Bora Bora, Thailand, Sri Lanka, and Peru among other destinations.

Her most recent blog is The Conscious Traveler.

Hello, I'm sorry to hear that your experience was not as expected. You can order the coffee online and take advantage of a reader's discount: Add Perfectly Provence Promo to your…

Hi, We've lost our time yesterday loonking for Lorgues Coffee roasters as there was no address mentioned in the article and no one had heard of it. Yesterday was their…