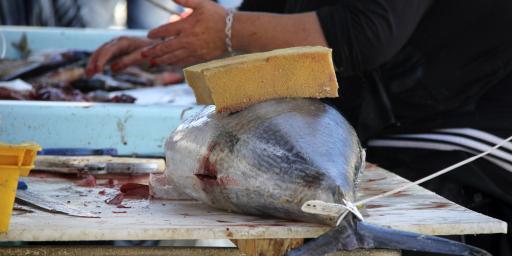 Gilles Conchy describes his birth city of Marseille, as “tense, cosmopolitan, not well-mannered, but it is colourful, generous and sunny all year long.”

He recalls his childhood in the gritty port-city long before Marseille earned the 2013 European Cultural Capital title. Previously, it was a town that shunned tourism. Marseille had little to boast about except for a decent soccer team and a hardworking immigrant population. Despite its jagged reputation, Marseille was safe enough, Gilles fondly recalls playing soccer and riding through public parks Palais Longchamps and Parc Chanot as a ten-year-old. 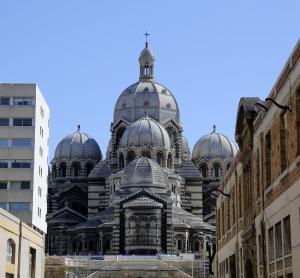 According to Gilles, the turning point for the city was 1998 the year that France hosted the World Cup Soccer. France won the cup beating Brazil 3-0 in Paris with exciting matches played in Marseilles. Zinedine Zidane, the son of an Algerian immigrant, became a French soccer hero, swelling national pride in the months following the games. 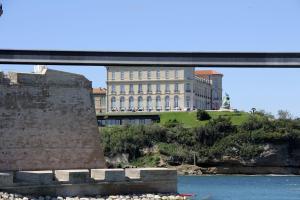 Marseille has cast off her grimy gown. The city is now a frequented stop for major cruise ships brimming with passengers eager to see the revitalized Vieux-Port (old marina) and hoping to visit the impressive list of new and renovated museums.

Gilles shares his Perfectly Provence tips for his native city below: 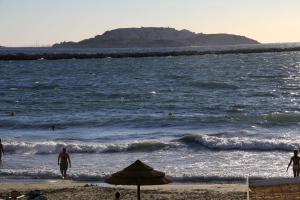 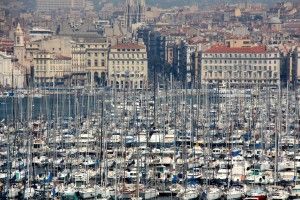 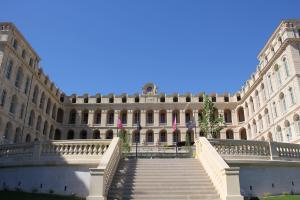 Hello, Thank you for reading Perfectly Provence and enjoying these delicious French recipes. If you are interested in joining our newsletter here is the link. (You get a free copy…

One of my favorite French desserts! Thanks for sharing the recipe, looks delicious. Best,

Hello, Thanks for reading Perfectly Provence and the piece on Mary Lou Longworth and her published books. If you are interested in more virtual travel, here is our reading list.…

Discovered your web site and books by chance - and definitely plan on reading your books. Husband and I love Provence and we still reminisce about an apartment we saw…