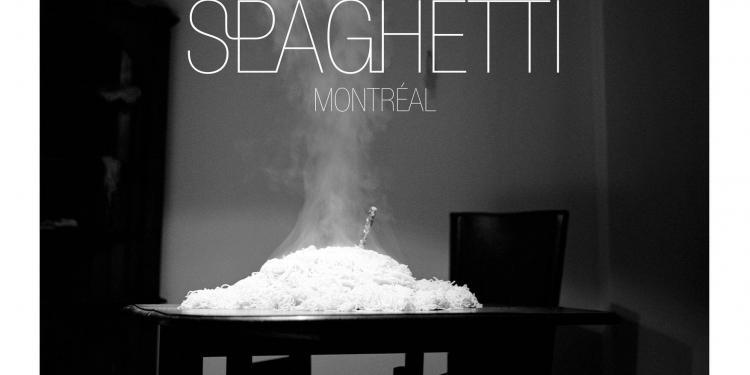 Admittedly the first time I met Ashley Tinker I was a bit distracted, nine (9!) of my girlfriends were visiting Provence, and I was attempting to keep everyone on schedule. Subsequently, I discovered more about Ashley via her blog Curious Provence – a good name for her limitless marvel at the natural beauty of the region. 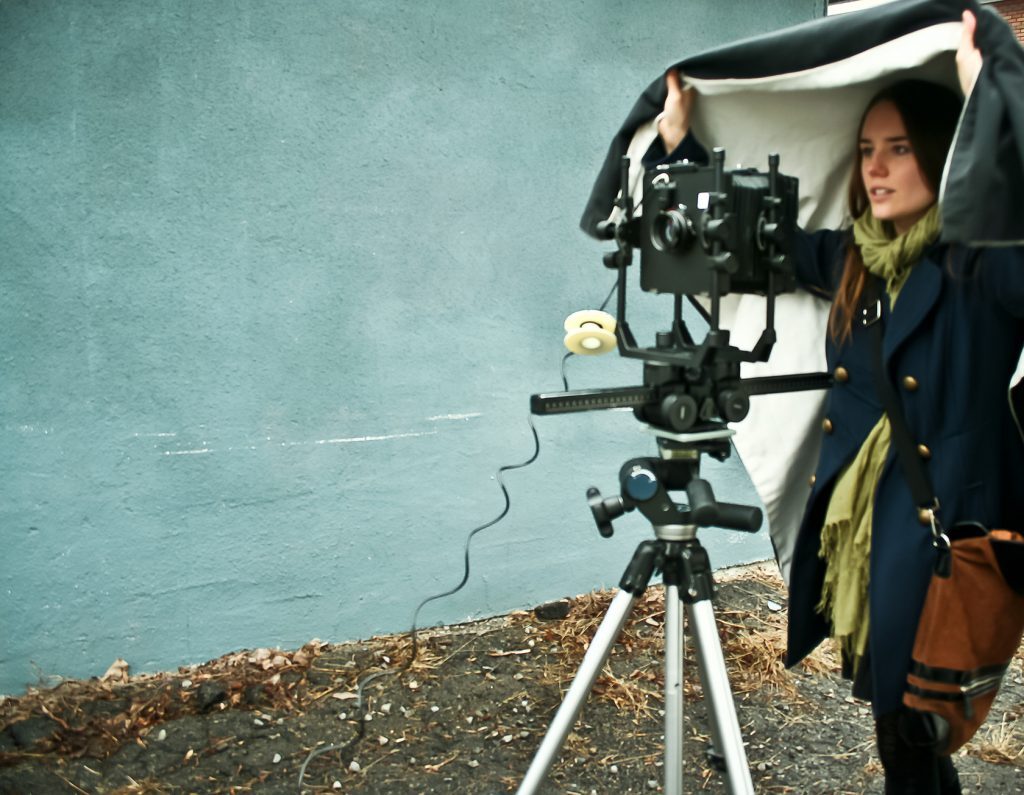 It turns out Ashley has many talents, not the least of which is working with her partner Robin on a complete renovation of a village house that they bought in the Alpilles. After eight months of sweat equity, the building has been transformed from an abomination into a tiny jewel. Ashley has recorded much of their step-by-step renovation progress in her Curious Provence posts. 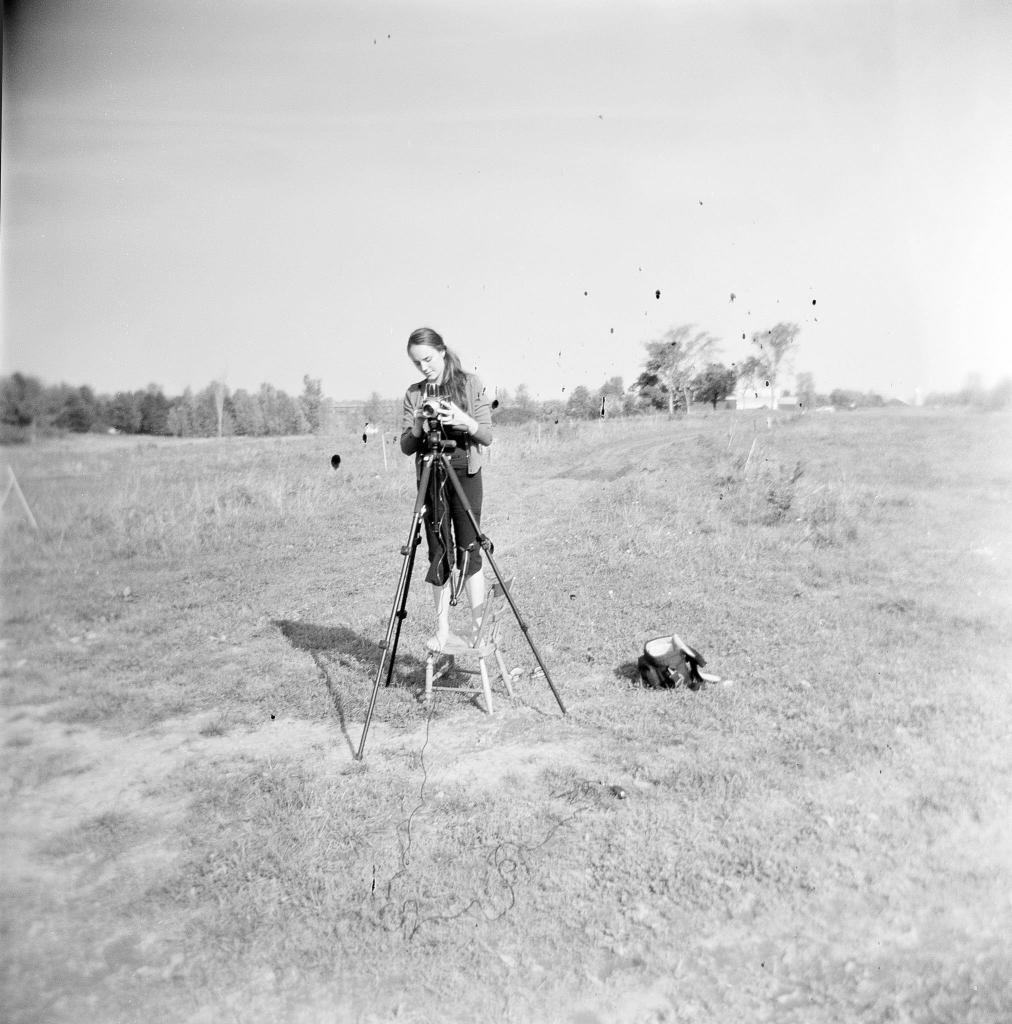 Ashley’s favourite gemstone is the opal, Australia’s national stone, formed of a combination of silica and water. This semi-precious stone revered by the Romans and other ancient cultures for the rainbow of different colours in each piece. Like other gemstones, there are those who believe in the metaphysical powers and some who do not. Ashley wears an antique opal ring choosing to believe in harnessing the beauty and ignoring any superstitions. 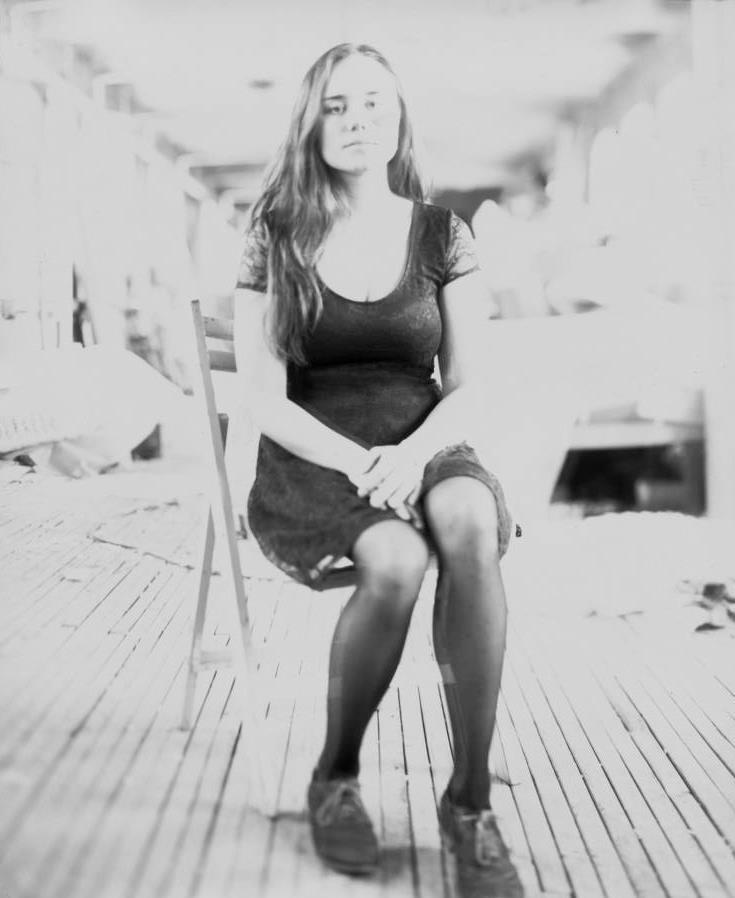 Besides renovating (or maybe instead of) Ashley admits she is “Obsessed with the markets of Provence, the quality of the produce, and the natural landscape.” When Ashley and Robin are not selecting floor tile and stone sinks that will fit into their limited budget, the two-some might be found exploring the rural roads foraging for spring lettuce and strawberries. This pastime is less surprising after I discovered that Ashley has also worked as a florist.

The eye-catching photos on Ashely’s Curious Provence blog should have been a clue, but it took her email notice of a photography exhibition in St Remy to hit me over the head. Ashley spent four years at Montreal’s Concordia University studying Fine Arts, followed by a year in Florence focused on honing her photography skills. She says that she loves an older style of photography, preferring black and white images to convey her message. 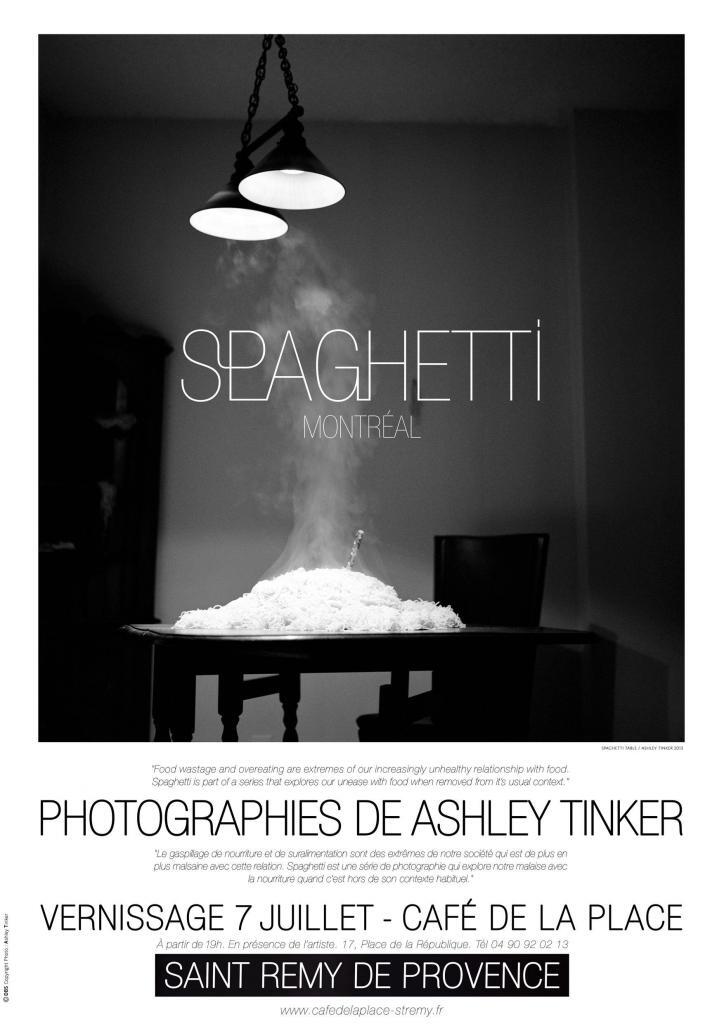 Portraits and food are the themes that inspire her work behind the lens. Ashley says that she prefers “Organic images and contrasts such as plants that have gone to seed.”

Ashely Tinker’s work is on display at Café de la Place in St Remy de Provence, until the end of September. She invites you to explore her “Love affair with pasta” in the series she named “Spaghetti.” 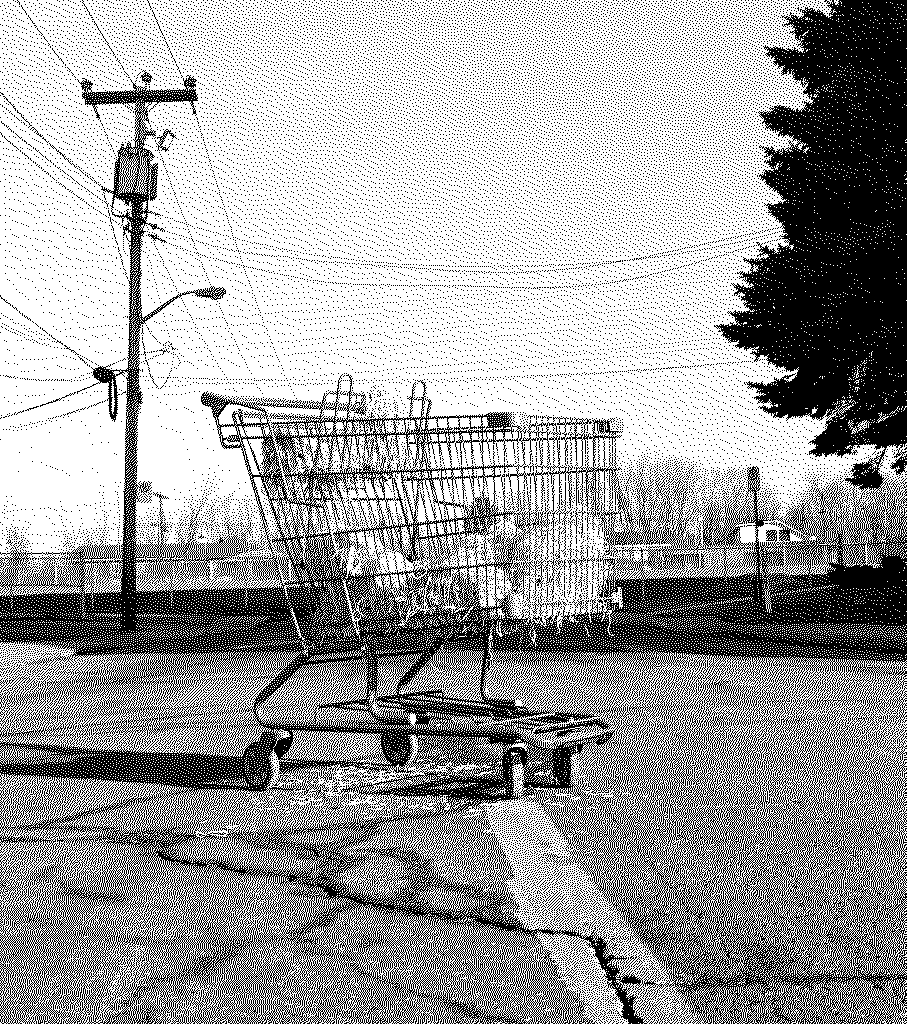 To get in touch with Ashley for photography sessions, wedding photos and floral projects, please email her at curiousprovence@gmail.com.

Image credits: All photos provided by and published with the permission of Ashley Tinker.

Ladies Who Lunch in Provence

Mistral: The Legendary Wind of Provence by Rachel Cobb

Renovating in Provence When the Water Stopped