Revisiting Film locations for “A Good Year” in Provence 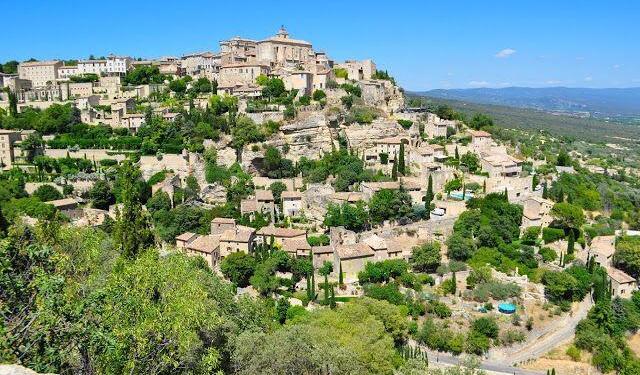 I told you in a previous post that “A Good Year” starring Russell Crowe and Marion Cotillard is my favorite American/British-made movie set in the South of France. The movie is directed by Ridley Scott who himself lives in the Luberon and is based on a Peter Mayle novel.

The movie tells the story of Max (Russell Crowe) who inherits a rundown house and vineyard in Provence from his Uncle Henry played by Albert Finney who Max visited during summers as a boy. Rather than being excited about his good fortune, Max wants to quickly sell the property and return to his life in London where he is a ruthless securities trader and loner.

…Continue reading here as Michel and Shirley record their day trips with friends from the United States. It is a tour of Luberon Valley locations including Lacoste, Bonnieux, Curcuron and others that appear in the movie.

Read: our book review of Peter Mayle’s last book “My Twenty-Five Years in Provence, Reflections on Then and Now,” published in June posthumously, as Peter Mayle passed away in January 2018. Inside the covers, Mayle covers the story of the couple’s introduction, thanks to the inclement coastal weather, to the Luberon Valley.

Via:: Our House in Provence

Menerbes the Luberon Village Made for Exploring

Cycling Incredible Hills and Roads in the Luberon

Head to Lourmarin on Fridays for Market Day 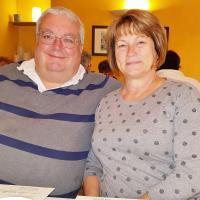 Michel and Shirley, live in wine country, in Windsor, California. They have a full family with two beautiful daughters and five amazing grandchildren. Michel's day job is as CEO of Chancellor Health Care, a company which provides housing and services to older adults.

In 2008, after searching for years and visiting many houses they bought a 17th century stone village house in the medieval village of Sablet which is in the Vaucluse region of Provence France.

Please read about the Sablet House (available for rent) and follow their blog Our House in Provence.