French Theatre Night “You Couldn’t Make This Up” 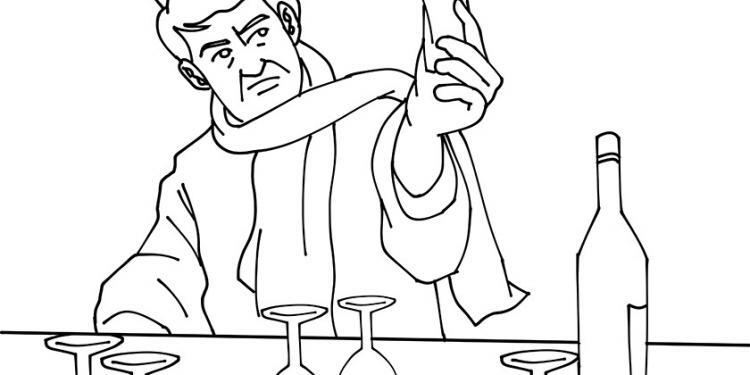 The following is an excerpt from my second book “Are We French Yet? Keith & Val's Adventures in Provence.”

My wife Val and I live part of the year in Provence. Our friends Xavier and Marie-France are kind of our cultural guides, making sure we have local experiences that foreigners often miss. Sometimes they are fun and sometimes…

Xavier decided that Val and I should be introduced to French avant-garde theatre, so he and Marie-France took us to a local performance. It was put on by a private group, the kind that foreigners like us rarely hear about, and I felt like we were being admitted into a secret club. But I should have known that the show would be rather strange when I read the description. 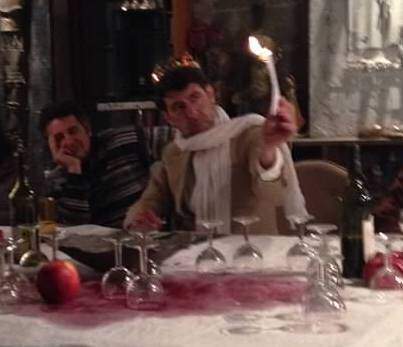 In other words, The Lion King it was not.

The performance space was in an underground artist’s studio, filled with artwork that can only be described as weird—stuffed birds that looked like they were still in their death throes, sculptures of demented-looking bats, and vases of creepy black flowers.

“What have we gotten ourselves into?” I said to Val.

“Sorry, what did you say?” asked Xavier, who I didn’t realize was standing right behind me.

“Oh hi, Xavier,” I said, thinking fast. “I was just…ah…telling Val how interesting the artwork is.”

In the middle of the room was a big table with a white tablecloth, two burning candles, a basket full of bread, and pieces of paper scattered here and there. Three performers sat on one side of the table, posing like Jesus and the disciples at the Last Supper.

The central character was a man wearing a big white scarf and a paper crown, the kind you get at Burger King. To his left was a woman in a fur coat and to his right was one in a wedding dress, complete with veil. All three sat very still, as if frozen in place. There were chairs surrounding the table for the audience to sit in.

I looked around to make sure Xavier couldn’t hear me and whispered to Val, “Doesn’t this seem strange?”

“It’s artistic,” she whispered back. “We’re in France, remember?”

After a while, the owner of the studio banged on the wall and told everyone to take a seat. Val and I sat opposite the actors and while we waited, loud rock music started playing on a repeating loop, over and over again, but the actors still didn’t move.

Finally the lights dimmed, the music stopped, and the actors began eating bread. Then they randomly picked up papers from the table and read from them. They were passages from books or poems, I couldn’t tell which, because it was a kind of florid language that I had a hard time following. And to be fair, part of my problem was that the actors were talking with their mouths full.

“Can you tell what they’re saying?” I whispered to Val.

After a while the actors stopped reading, cranked up some new music and started dancing madly around the room, jumping up and down and flailing their arms—I had to duck once to avoid being hit by a flying elbow.

I leaned over to Val and said, “Good thing this isn’t one of those audience participation shows.”

After a few minutes of this the music stopped and the actors, now out of breath, went back to reading. They opened bottles of wine and passed glasses of it to the audience, but before we could finish they collected the glasses back and emptied whatever was still in them onto the tablecloth. Then they dumped out the wine in the bottles. The tablecloth became soaking wet, wine dripping onto the floor—I had to move my chair back because it was splashing on my shoes.

The grand finale started with the lady in the fur coat crumbling up a paper and eating it, chewing slowly. Mr. Burger King burned the other papers, one by one, holding each one up for us to see. Meanwhile, the lady in the wedding dress stroked a ceramic cow skull that had a ceramic carrot sticking through it, while munching contemplatively on an actual carrot herself. And then the lights went out and the show was over.

It was so ridiculous that I thought, “You couldn’t make this up.”

The lights came back on and the audience applauded wildly, leaping to their feet and shouting “Bravo!” and “Magnifique!” I applauded politely but was thinking, Whaaaaaat?

I turned to Val. “Did you understand that?”

“Well, it was certainly artistic,” she said, and kept applauding.

After that, we all went outside to where a table had been set up with drinks and snacks. I sipped a glass of wine and listened while people discussed the show—one guy kept talking about “Rimbaud” and “Baudelaire” while others nodded knowingly. I felt like I was in a group of French intellectuals and should be wearing a black turtleneck and beret, smoking a hand-rolled cigarette. But I still had no idea what the guy was talking about.

If this was part of my French education, I’d just flunked the midterm. 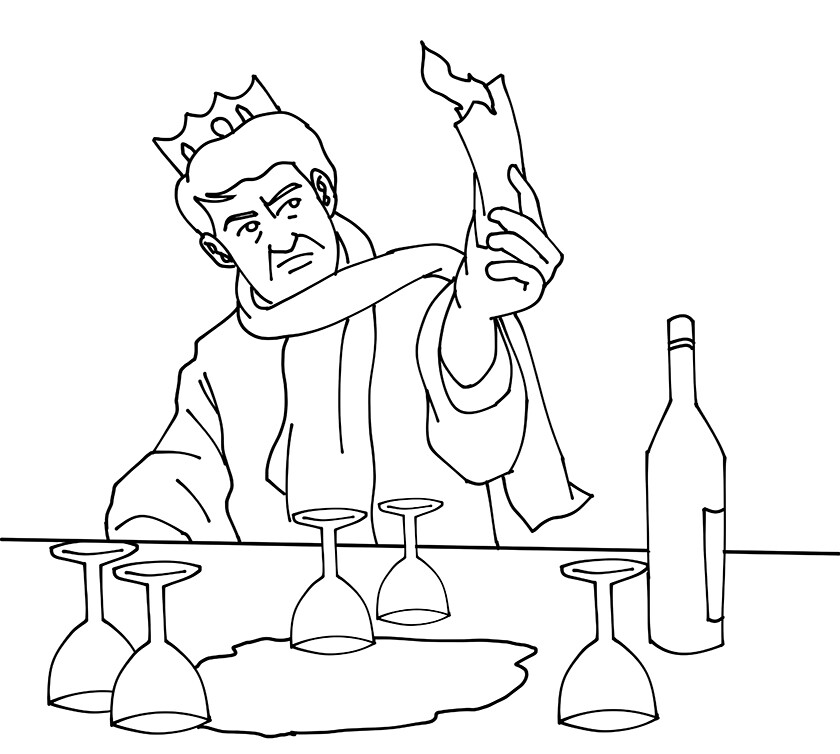 Massage and Aromatherapy at Home in Provence

Bories the Stone Heart of Provence