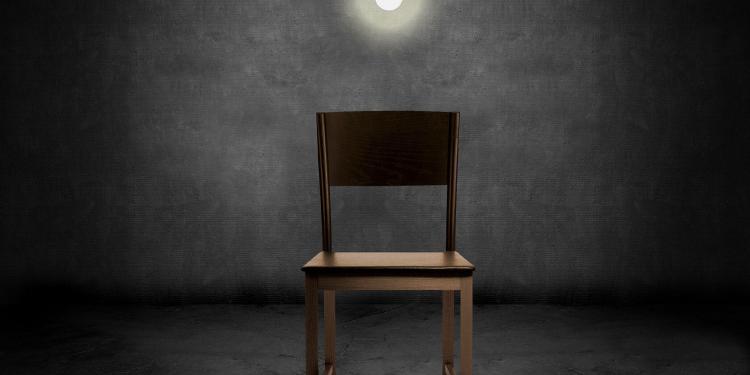 The following is an excerpt from my second book “Are We French Yet? Keith & Val's Adventures in Provence.”

Three days before leaving on a long trip to France, I swerved to avoid a squirrel while riding my bike, which caused me to crash and break my wrist. Once my wife Val and I arrived in France, I needed to see a local doctor for care. Val joined me for the appointment and we weren’t sure what to expect.

We arrived well before my appointment and it was a good thing we did because I was told I needed a French X-ray. I had brought the one taken in the US but for some reason it wasn’t good enough, so I was sent downstairs to the X-ray center where I waited in line with about a dozen other people. When it was finally my turn I tried to be helpful and told the technician that I had cassé la fin de mon radius (broken the end of my radius bone), pointing to where the break was.

She looked at me like I was a two-year-old. “Ce n’est pas la fin du radius, c’est l’extrémité,” she said (It’s not the end of the radius bone, it’s the extremity).

“Sheesh,” I thought, “is there really such a big difference?” I was reminded yet again how precise the French are with their language.

After the X-ray, Val and I headed up for my appointment with the doctor. It did not start well.

In the US, back in the old days, doctors were kind of like gods. They told you what to do and you did it. You never questioned a doctor and you certainly didn’t suggest treatments based on your Internet research or something your neighbor told you. It’s still like that in France—Me Important Doctor, you lowly patient. 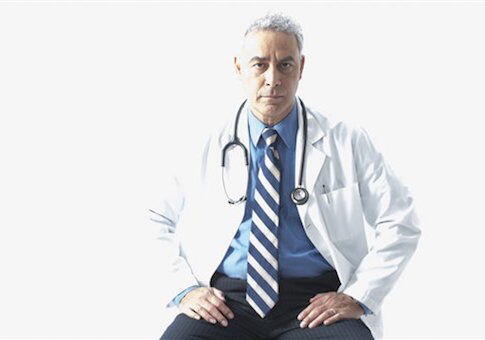 The doctor introduced himself as Dr. Selemi and formally shook hands with us because the French just love to shake hands. My handshake was awkward and left-handed due to my broken right wrist but it was important that we follow protocol. Then the doctor started aggressively asking me questions in French. I would barely start to answer one question and he would launch into another.

“When was your accident? No, exactly when?”

“How did this happen?”

“Why didn’t you avoid the squirrel? They are quite small, you know.”

“Why didn’t you have surgery? I would have operated on your wrist immediately. What’s wrong with your American doctor?”

After I answered his questions in a suitably deferential fashion and showed that I could sort of speak French, the doctor started to mellow. Then he threw me a curveball.

“How many states have you visited in America?”

Where did that come from? I was so startled by the question that it took me a moment to answer. “Uh…er…um…maybe half,” I finally stammered.

To my surprise, I learned that Dr. Selemi is a huge fan of the US. He fell in love with the country as a high school exchange student and now vacations there every year. AND he speaks English way better than I speak French. So I could have avoided a lot of heartburn if he had just conducted his interrogation in English. 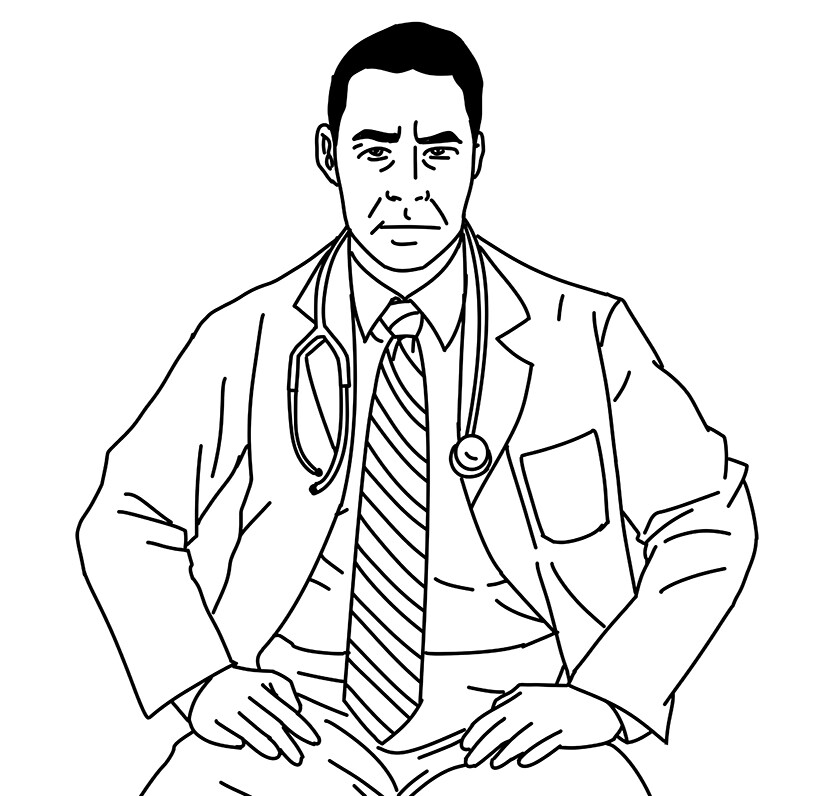 I must have passed his test because he suddenly became very friendly. The French can be formal and even aloof at first but we got past that quickly. We started chatting and I asked if he had ever visited my home state of California.

“Of course,” he said. “I’ve been to Disneyland, Yosemite, San Francisco, and lots of other places. My favorite is Napa Valley because I love wine.”

“Oh, me too,” I said, “and the ones from around here are my favorites.”

“Really?” he said, then paused and looked thoughtful for a moment. “Well you know, I have a friend…”

It turns out that this friend owns a winery in nearby Châteauneuf-du-Pape, one of the most famous wine towns in the world. Dr. Selemi excused himself to make a phone call and the next thing we knew we were invited to a private tasting on the following Sunday.

This was one of those “Toto, I don’t think we’re in Kansas any more” moments. Somehow, some way, in just a few minutes I’d gone from being an idiot who couldn’t avoid an itty-bitty squirrel to being invited to a famous winery. With a doctor I’d just met!

As we drove home after the appointment, Val looked at me and said, “This would never happen back home.”

Ideas for Day Trips from Uzès

Massage and Aromatherapy at Home in Provence

The Road to Rosé – My French Country Home Magazine