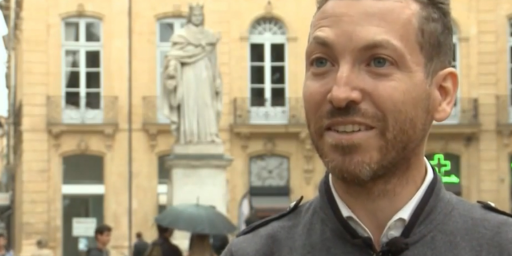 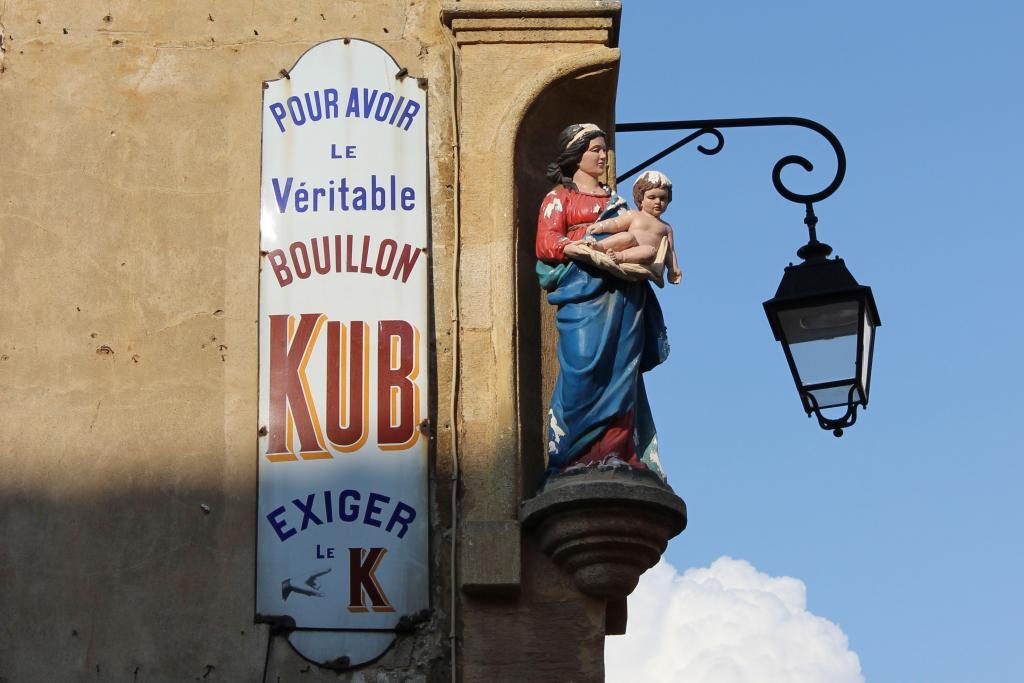 Born in the naval port city of Toulon, Frédéric Paul tells me that as a teenager his curiosity and thirst for information often led him to the local cinema or at art exhibitions. Early on he tested his guiding skills on his unsuspecting friends and cousins when they came to visit, he would lead them on a tour of slightly gritty Toulon.

Frédéric is trilingual (French, English and Italian) he studied art history and languages in school. A series of positions in parcel logistics, business management, human resources and marketing took him from Toulon to Reunion Island and back to Provence. Frédéric tells me that it was a chance meeting, in 2011, with an architect focused on the historic preservation of Aix-en-Provence — a milestone encounter. 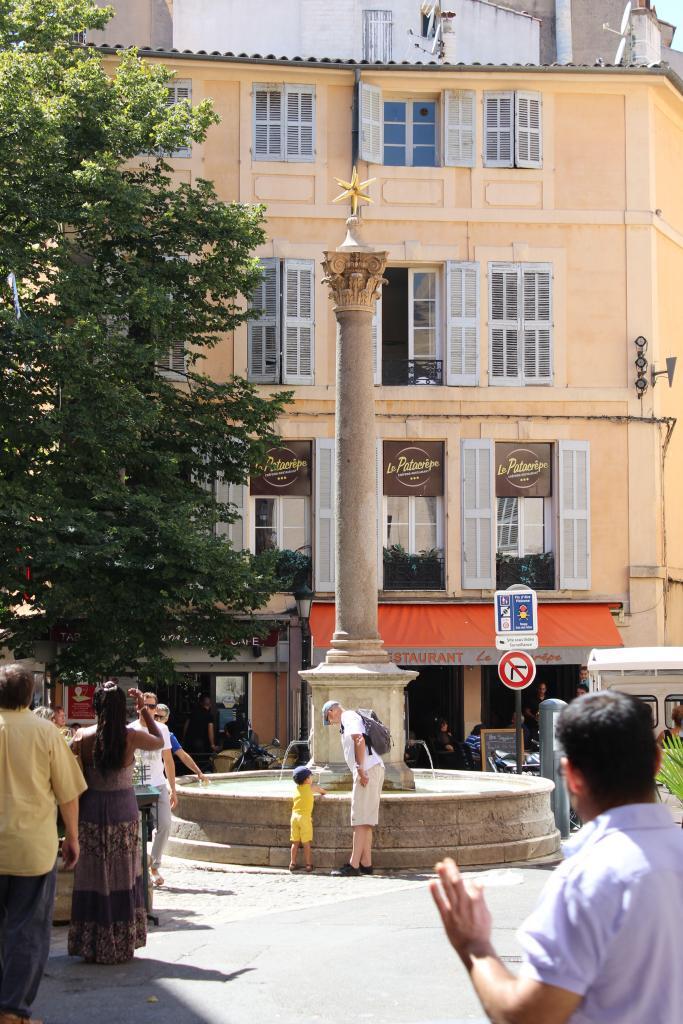 Frédéric says he has never looked at Aix-en-Provence (or any other city) the same way. He is forever asking “Why is this here?” or “Is there a reason for having that?” His curiosity led him to discover some of the not so obvious history and stories of Aix-en-Provence. Initially, he created a walking tour on a volunteer basis in 2011 then as a professional in 2012 and since 2013 it is his full-time vocation. 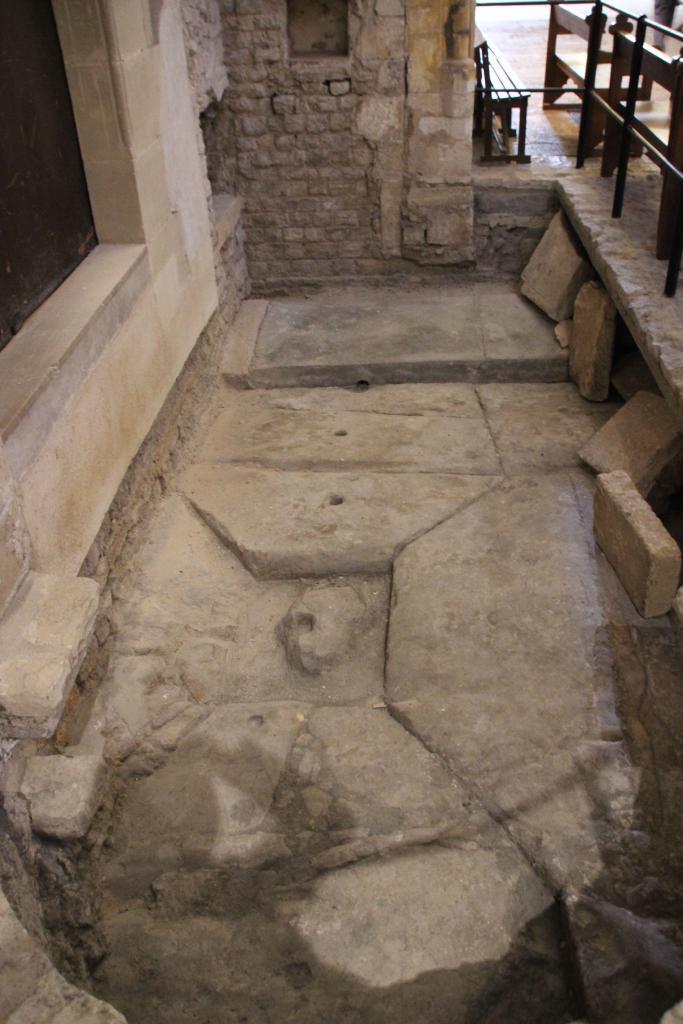 Part of a Roman road in the Cathedral

I signed up for Dans les Rues D’Aquae Sextiae – Aix Antique this is the tour that helps you to understand more about the first Roman city in Provence. The Roman city is hard to imagine as most of the traces have been removed, buried or reused. Frédéric has done an incredible amount of research, supporting his oral tour with archival photos, maps and other information on his iPad. When I finished the tour I certainly had discovered, with Frédéric’s help, some of the visible yet invisible Roman city of Aix.

Why did you launch le Visible est Invisible?

I wanted to share my knowledge and make people discover the details, to share my philosophy and permit people to slow down a few hours. Furthermore, I wanted people to live and experience the way I tell stories and with my iPad with pictures, video or sound.

How did you arrive at the name le Visible est Invisible?

I saw that there were so many details that people were walking past and not seeing. These features were visible but invisible most of the time because we are too busy to look around us. “Le visible est invisible” is my registered trademark since 2012. You can see the full list of his tours here.

What are a few things that might define Perfectly Provence for you?

Image Credits: All Photos were provided by and published with the permission of Frédéric Paul

How Many Restaurants are there in Aix?

City of Fountains My 24 Hours in Aix-en-Provence

Living in Aix-en-Provence and Loving it

Gardens and Charming Villages a Visit to Provence