Discover Historic Orgon the Charming Village Beyond the N7 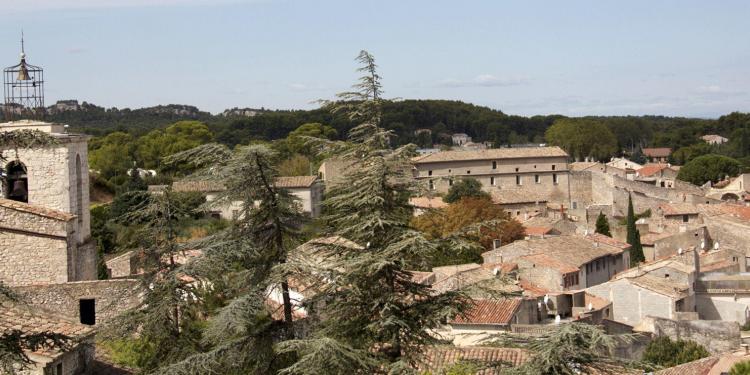 Orgon is a Provencal town with a reputation problem. To appreciate the town’s history and its dramatic natural backdrop, on the edge of the Alpilles, you need to veer off the Route Nationale 7 (N7) and stroll through the old streets to discover the charms of Orgon. 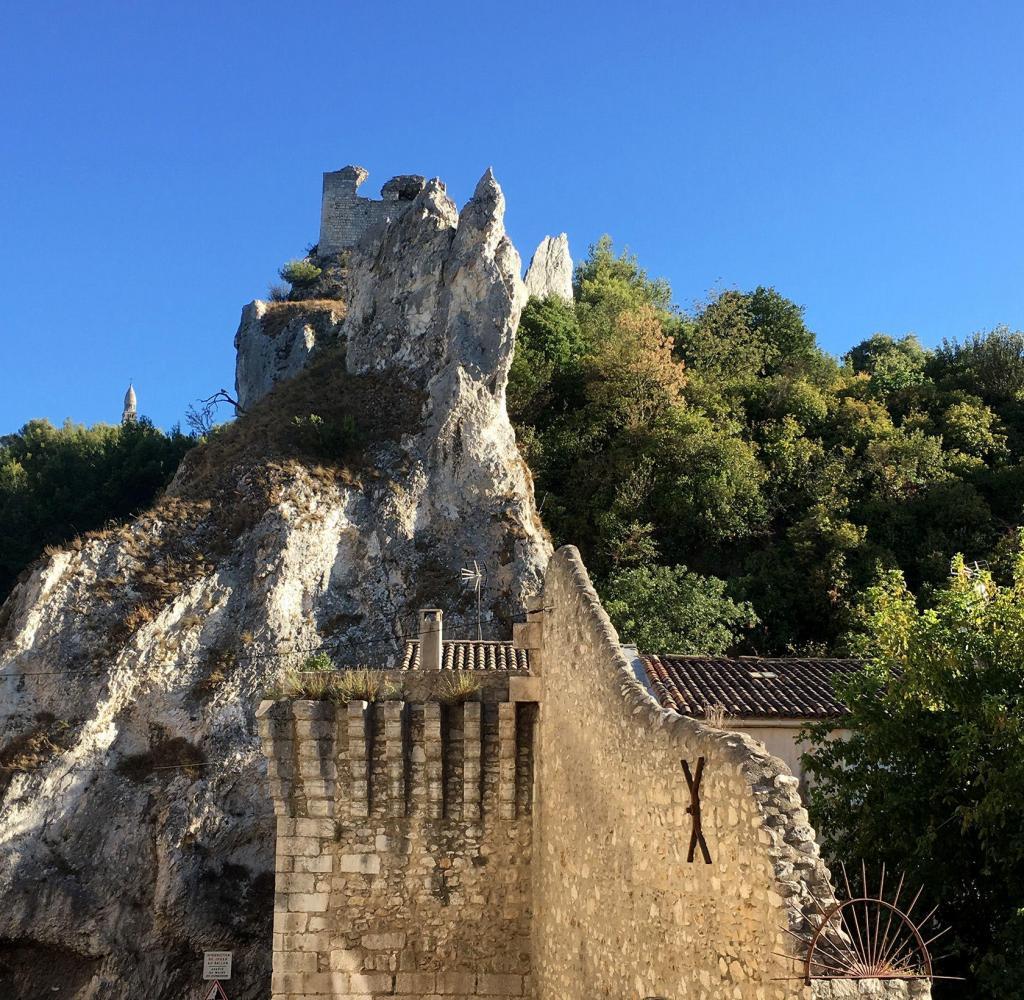 Steady vehicle traffic streams by the village, heading north to Avignon or south towards Senas and Salon. The N7 dissects the town in two leaving a portion of Orgon’s 3,000 residents sardined between the Autoroute du Sud (A7) and the railway tracks. The balance of Orgon and its historic centre lies behind an unappealing facade of utilitarian cafés and bars fronting onto the N7. 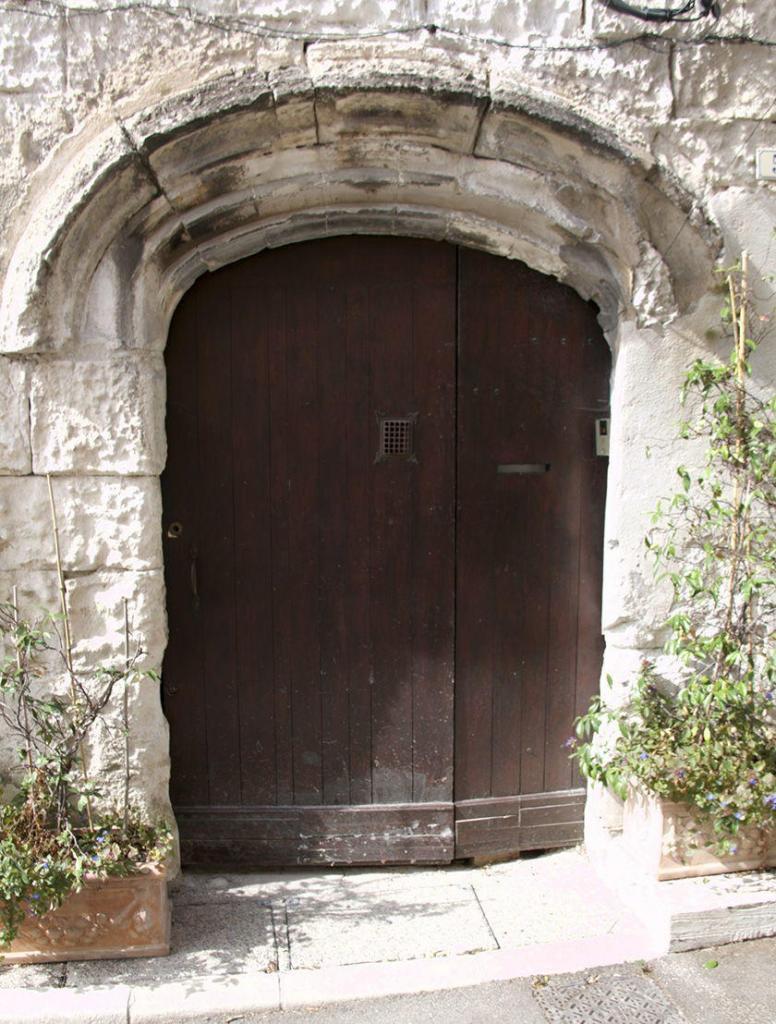 Park your car and be prepared to step back thousands of years in time. 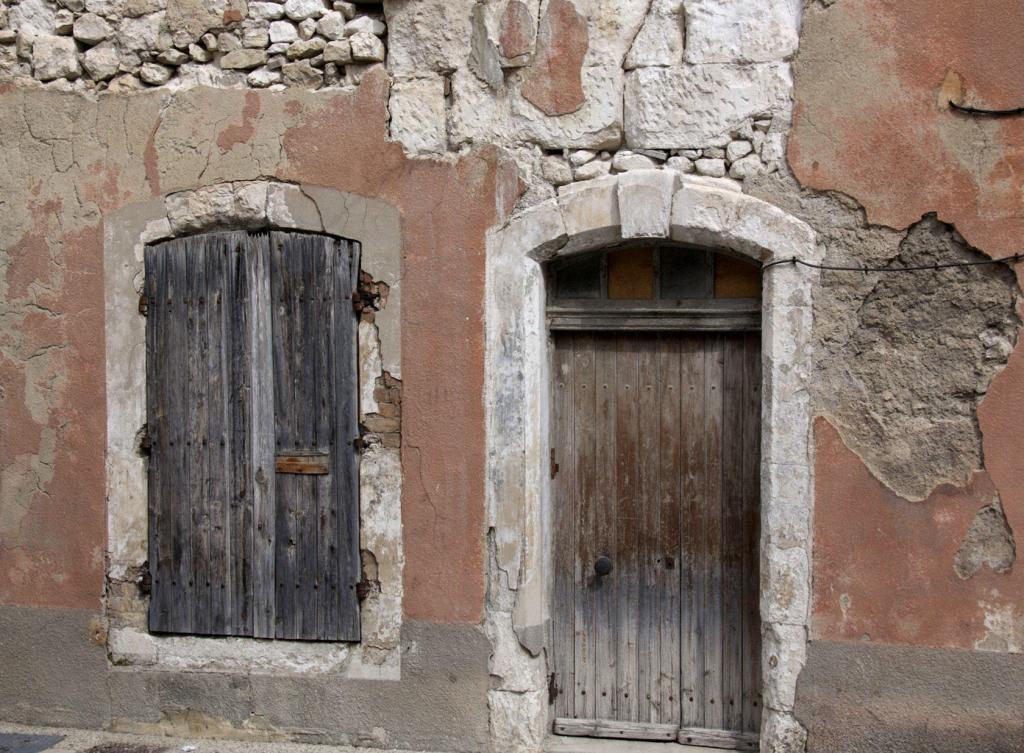 There are Fossils Everywhere

Some 130,000,000 years ago most of what is currently known as the Bouches-du-Rhône was covered by warm, shallow seawater. The formation of limestone from molluscs fossils began at that time and continued over many centuries. In 1850, French naturalist Alcide d’Orbigny studied the porous rock and named it Urgonian limestone after the Latin name of the city of Orgon. Swiss-based Omya established a factory in Orgon, in 1957, to mine this pure limestone for calcium carbonate.

Walk: Enjoy a family-friendly 3.5-kilometre loop (Chemin de la pierre) starting from the Tourist Office and Musée Urgonia to a viewpoint above the Omya factory and the limestone quarry.

Marks of human occupation near Orgon date to the Paleolithic era (roughly 10,000 years ago), and vestiges of material from Neolithic times (2,400-2,000 BC) were discovered on the cliffs below Notre Dame de Beauregard.

History Beyond the N7

With today’s commuter infrastructure (roads, bridges, and railway), it is difficult to imagine a time when crossing the Alpilles was at best challenging (there were no roads), the Durance River flooded its banks regularly, and goods were transported by mule, not via semi-truck. 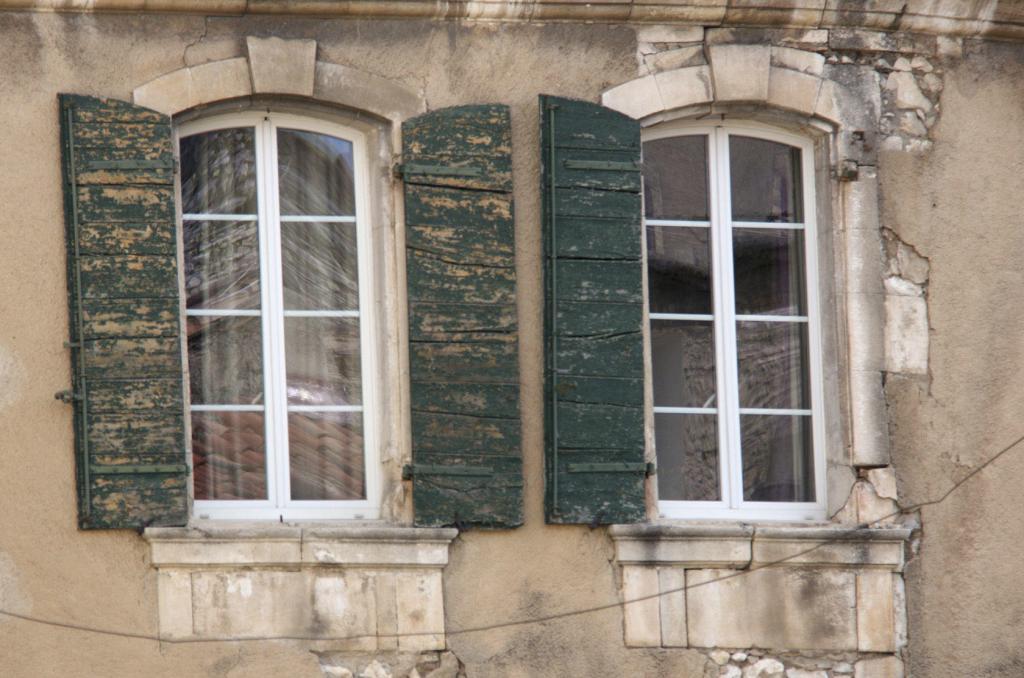 Orgon’s location close to the Via Domitia trade route from Rome to Spain provided significant economic advantages to the town during the Roman era. Those same benefits existed well into the Middle Ages. The hamlet of Orgon became a natural stopping point for anyone wishing to head south to Marseille or north towards the papal city of Avignon. 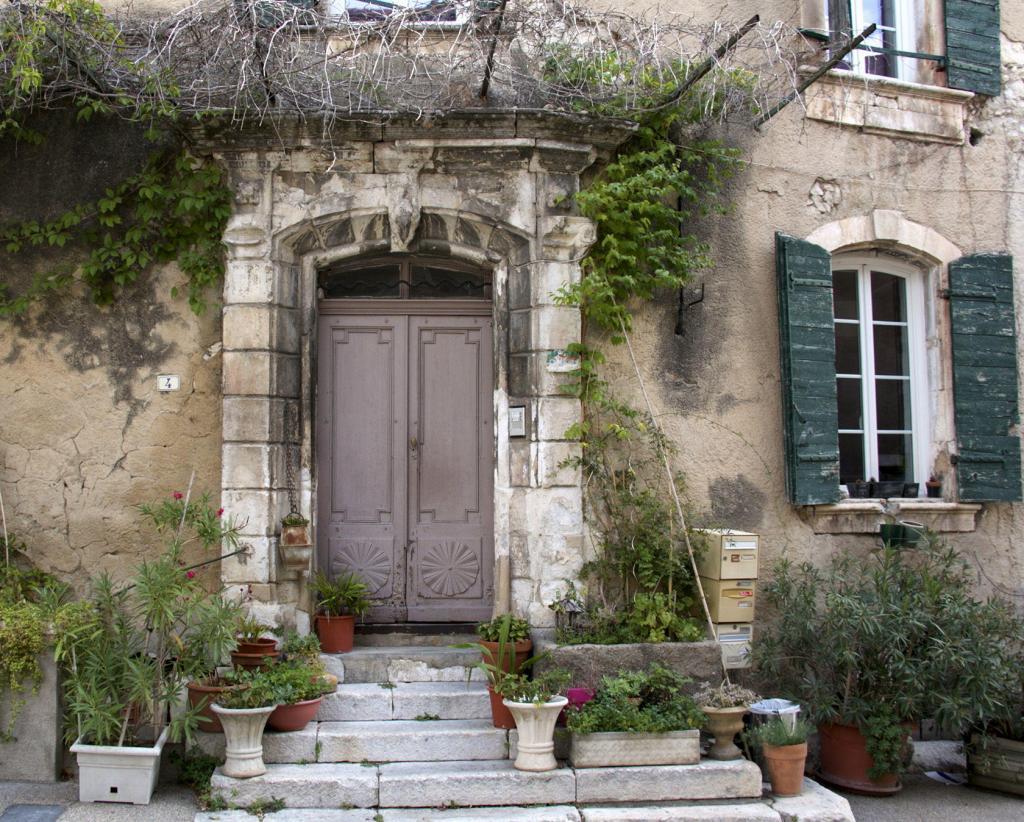 Built into the walls of the town’s first ramparts, the Porte de l’Hortet gateway was established in the 13th century to protect the castle. The château lays in ruins today, although not for the first time in its history. Originally constructed as a fortified military post at the top of a rise for its tactical view over the Durance River valley. 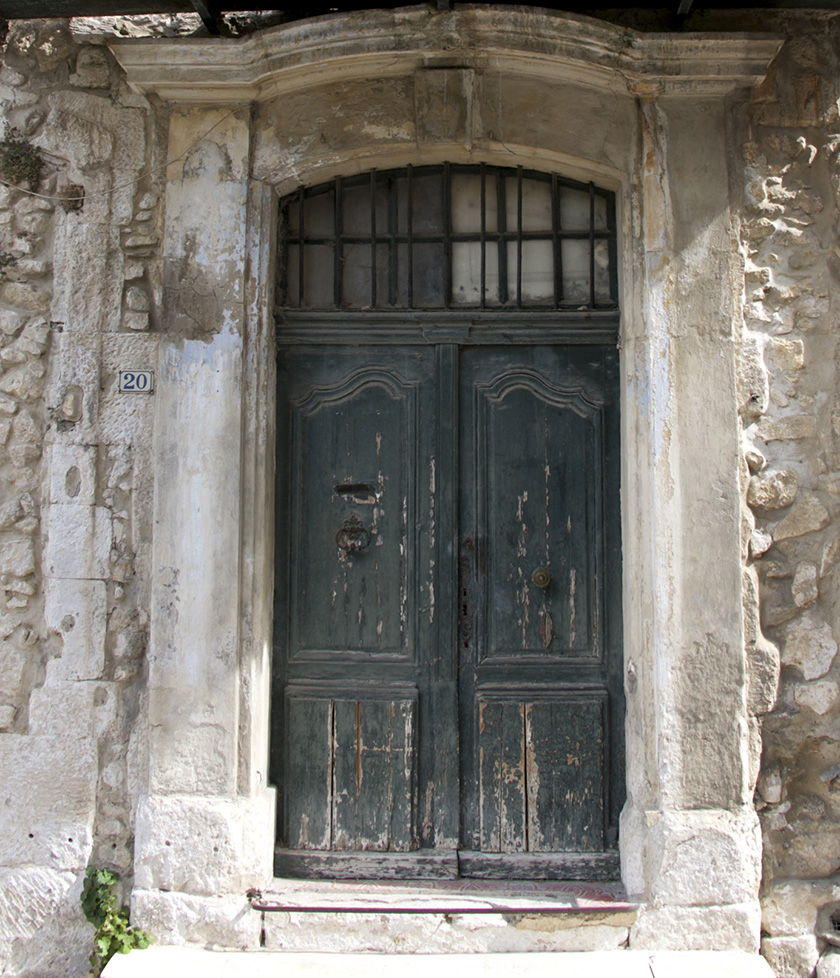 During the 15th century, this château belonged to the powerful Roi René d’Anjou the Count of Provence (among many other things). In 1444, he gave the castle to his daughter Yolande who married Ferry II of Lorraine. The building was demounted in 1483 under the direction of King Louis XI who worried about a Provencal uprising against the influences of Lorraine from the north. The château was then rebuilt in the 16th century only to be dismantled again in 1630 under the reign of Louis XIII. At its prime, this castle was 30 meters long and 10 meters wide, now it is a few walls left in ruins. 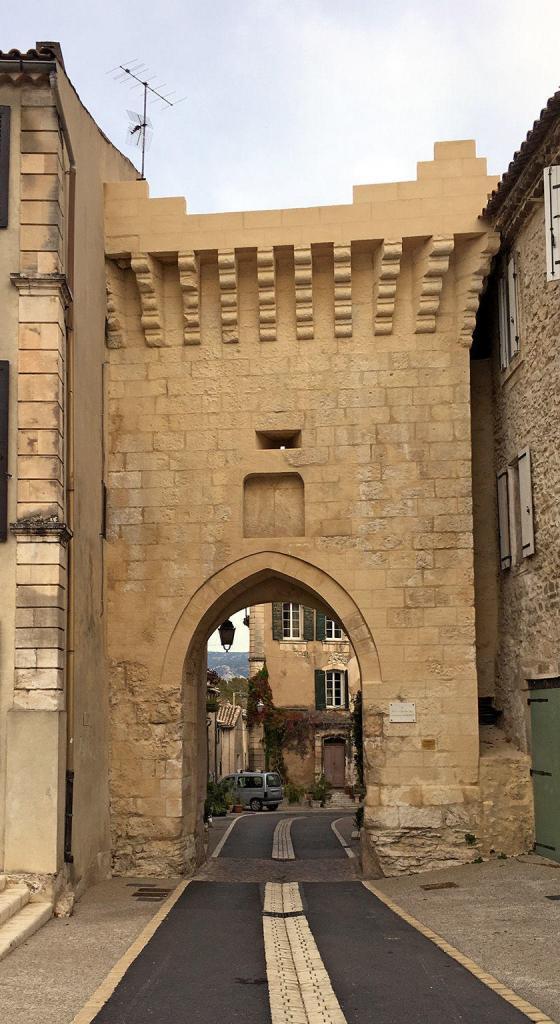 Built in 1591, on the north end of Orgon the Porte Sainte-Anne was the primary gateway for travellers wishing to descend towards Marseille. In those days passersby (merchants, convicts, pilgrims and others) were required to pay a toll at the Porte Sainte-Anne or Porte de l’Hortet before traversing the village and continuing their routes. These two gateways have been restored including the guard emplacements, but there is no longer a tariff to enter the old town centre. 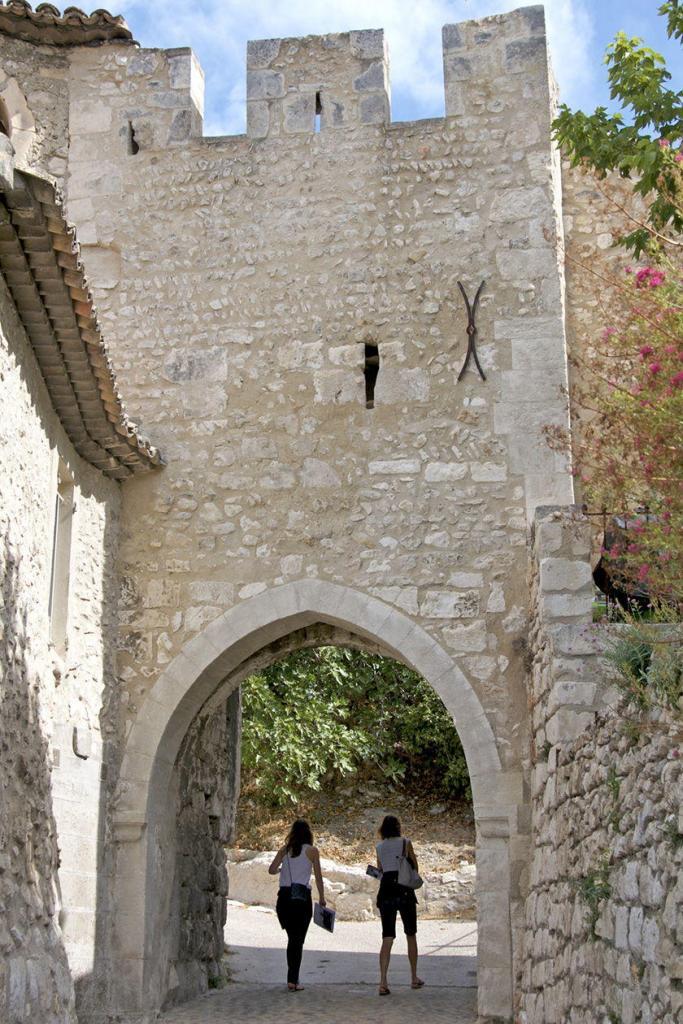 Like many villages in the middle ages, the original settlement of Orgon was protected by defensive rampart walls. Only traces linger of the original 13th-century ramparts, which protected the castle and population in the quartier de la Savoie. The remaining buildings in this once densely populated Medieval centre were removed in the 1960s for security reasons. Population expansion and the town’s prosperity necessitated an increase of the fortification. During the 16th century, a more extensive rampart enclosure was built to protect residents within the two notable gateways. 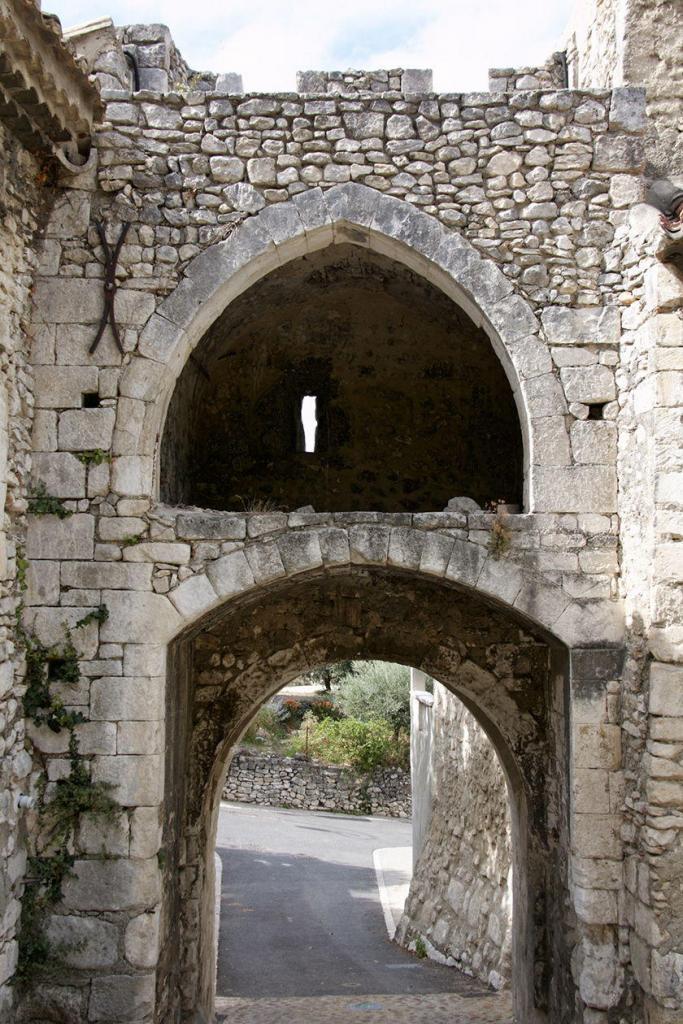 Walk: Stroll through an opening in the original ramparts and hike up to the remaining walls of the once impressive castle (make sure to wear proper shoes). From that point, it is possible to visualise the first set of ramparts and trace the outline of the second larger circle of defence walls, most of which are still standing. 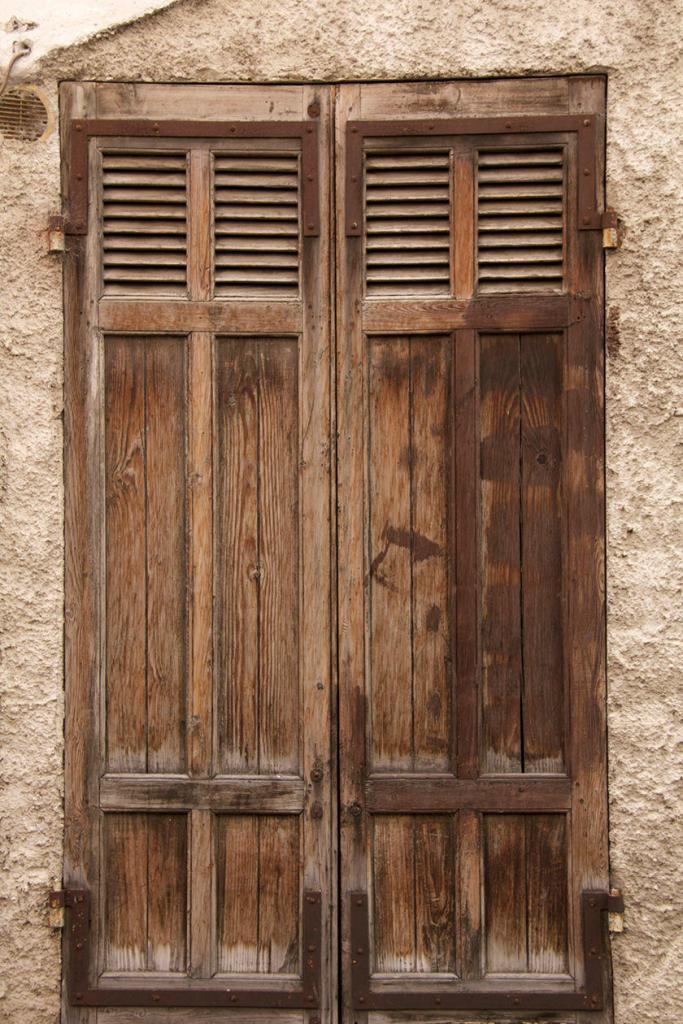 The Religious Heart of the Village

At the heart of the vieux (old) village stands Eglise paroissiale de l’Assomption accessed via a sweeping horseshoe-shaped (fer à cheval) staircase. A church was first constructed in the 11th and 12th centuries, only to be overlaid by a second Provencal Gothic-style building in 1325. The architecture is unique (one of three churches in France) to have a nave with offset apse, to symbolise the head of Christ on the cross. The bell tower was added in 1660 to commemorate the passage of King Louis XIV through the village. The church is an indoor mausoleum where five of the six chapels contain tombs of powerful Orgonnese families. With its marble altar and carved baptismal fonts, classical paintings and magnificent organ, it is little wonder that this church was listed as a national monument since 1926. 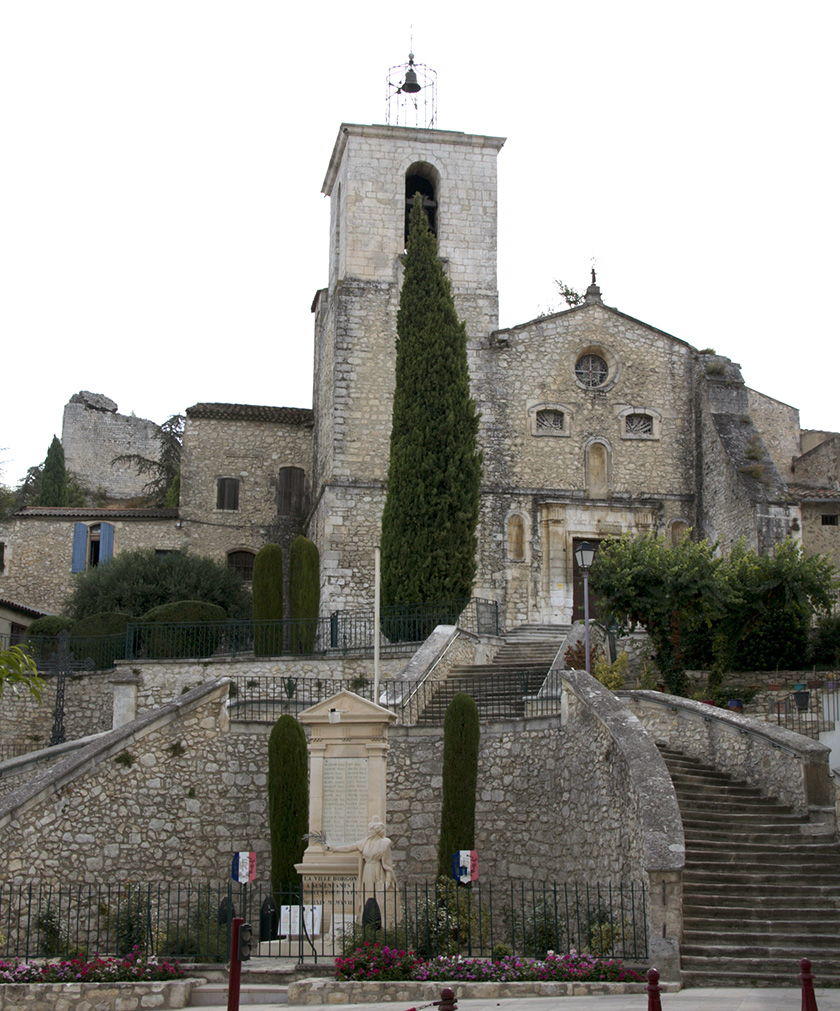 Beautiful Views from on High

Notre Dame de Beauregard perched high on the crest of a hill has a commanding view of the Durance River and the Luberon Valley. This church with its soaring steeple is visible from most approach routes including the Autoroute du Sud (A7) and might be the only thing that drivers ever see of Orgon. However, this church is part of the more recent history of Orgon. 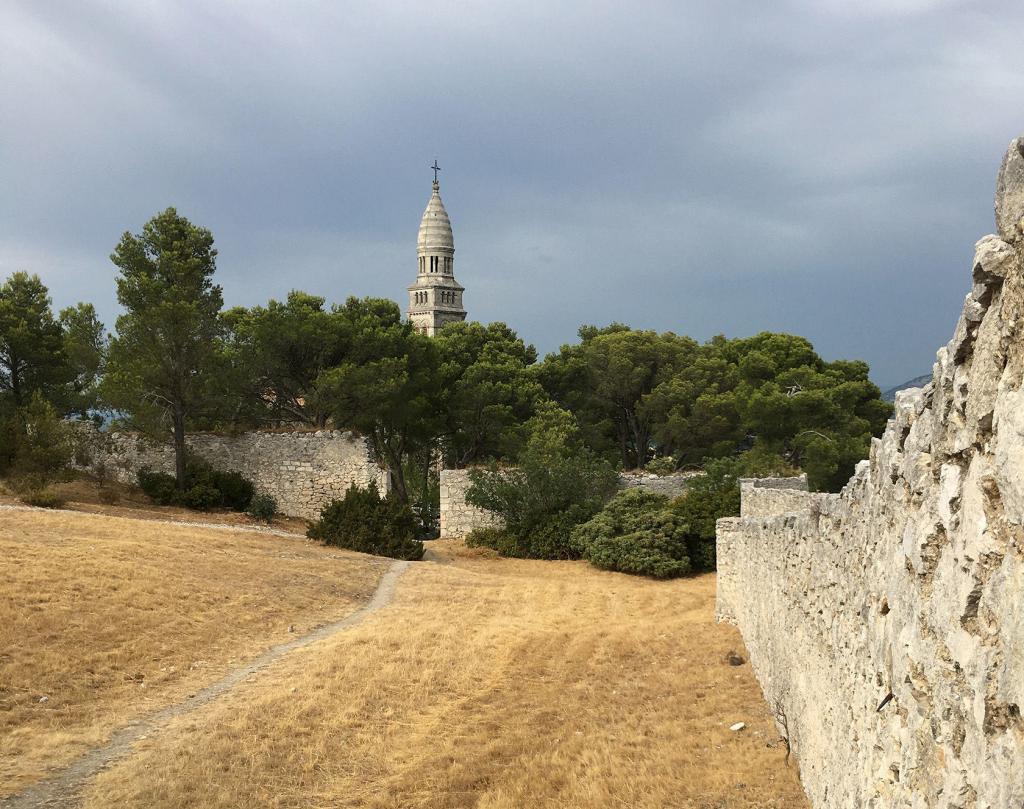 The current site of Notre Dame de Beauregard has long been a religious pilgrimage destination. Discoveries include the remains of Gallo-Roman era altars honouring their principal gods. By the 17th century, the volume of pilgrims traversing the village necessitated a request for a religious order to occupy and maintain the site. In 1638, the Augustins Déchaussés du couvent de St Pierre d’Aix accepted the assignment. A new convent was completed by 1660 for the nuns. The site continued to change hands until the religious orders were chased by the forces of the French Revolution and the buildings left in ruins. The chapel was rebuilt in 1875 and the site protected with funds raised by Canon Bonnard. Since 1983, the church (and grounds) maintenance is managed by Les Amis de Beauregard. 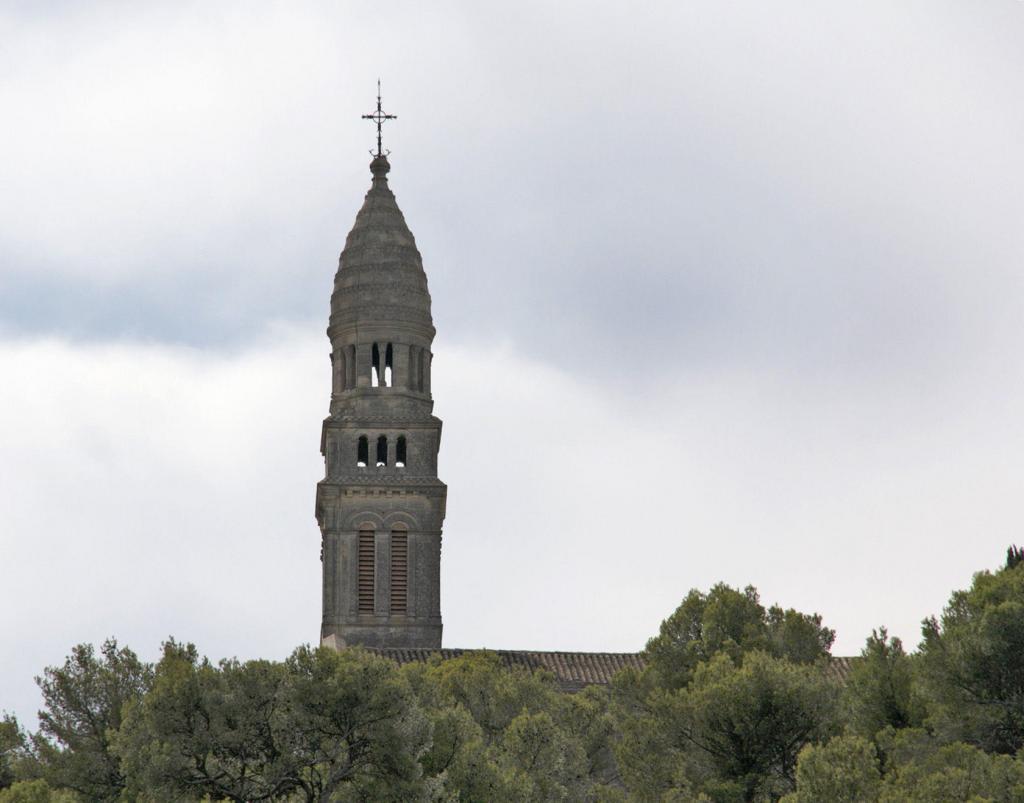 Visit: Drive or walk up (for a good workout!) to the top of the hill for the sweeping views. This vantage point will give you an appreciation for the fact that Orgon was at one time the only eastern gateway for those traversing from north to south.

Made by Frenchies! While you are in Orgon visit Candlebox Provence for artisan handcrafted candles.

The Provence Christmas Story a Tale of the Santons

Pumpkin and Jerusalem Artichoke Soup with a dash of Clementine