Christmas Traditions the Santons of Provence 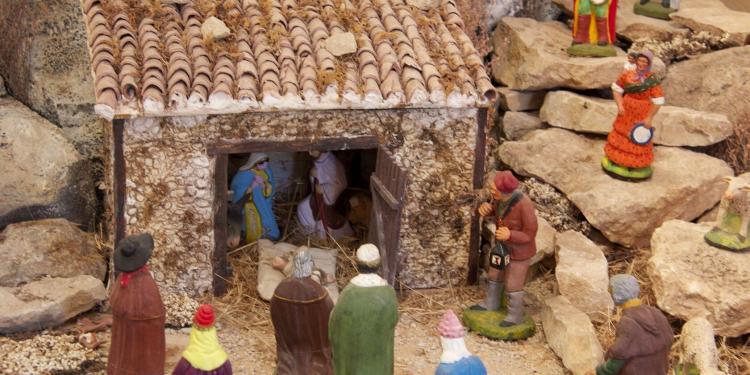 One thing that always warms my heart during the holidays in Provence is the culture’s commitment to quality and tradition. We always see pictures of the endless lavender fields and crystal azure skies, but I feel as though Christmas time is when the real Provence shines brightest. Free from the bustle of the tourist season, locals put on fantastic holiday festivities. My favorite of these wintery traditions is the creation of les santons.

…Continue reading here for Martine’s original article on the Christmas tradition in Provence of the “little saints” (santons). 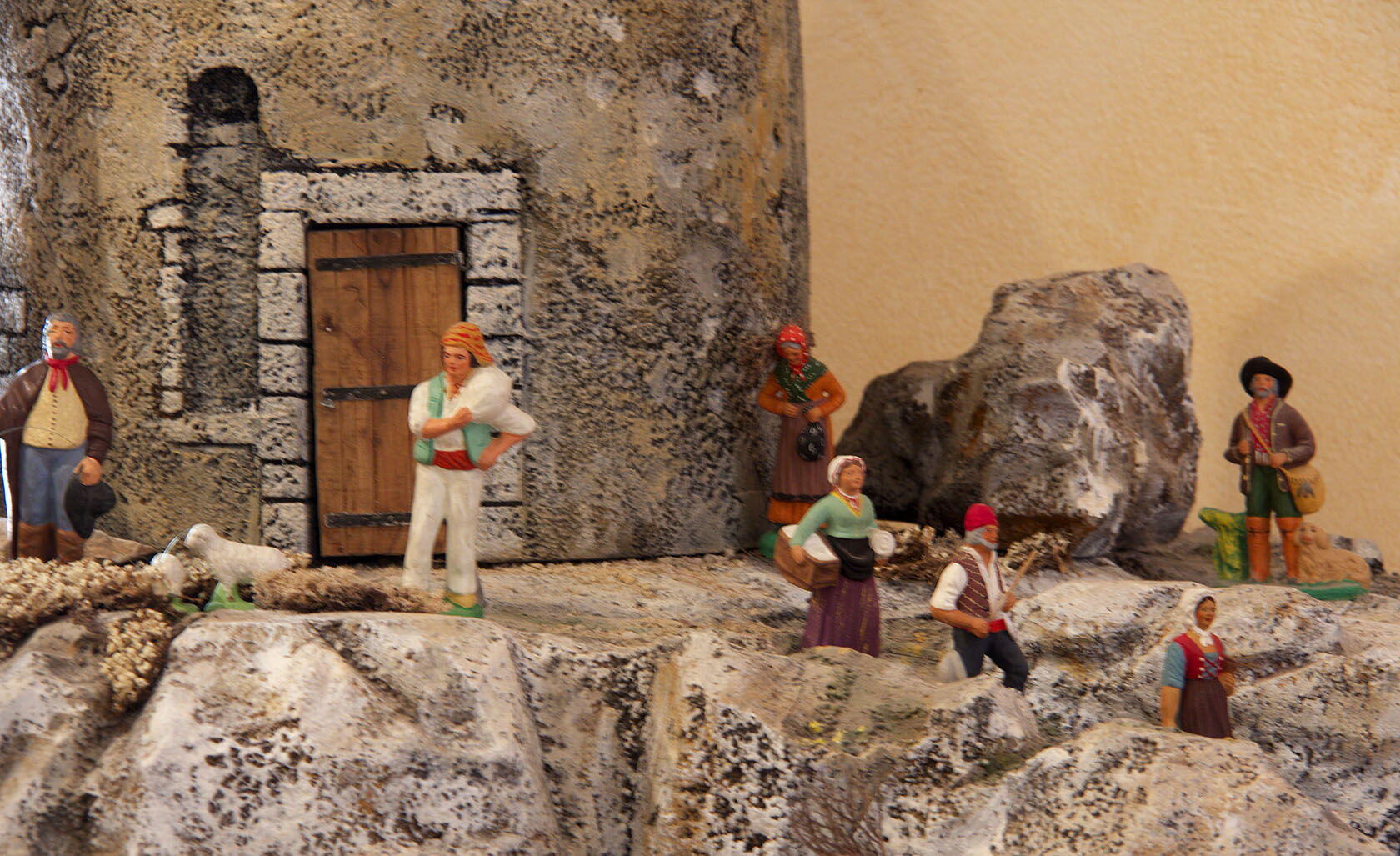 The first recorded nativity pageant dates back to December 24, 1233, in the Italian hilltop town of Greccio. With the Catholic Church’s blessing St. Francis of Assisi promoted the idea to convert a cave into a live nativity scene complete with a baby, animals and hay. The tradition continues today in Greccio between Christmas Eve (December 24th) and Epiphany (January 6th).

It is believed that scaled down nativity scenes (crèches) developed from that point with miniature figures crafted from wood, clay, porcelain and even Venetian glass. The manger scenes were set-up inside churches to celebrate the religious holiday. These handcrafted figurines became popular with the wealthy and even royalty. The ultimate in tasteless might have been when King Louis XIV commissioned seven scale models of himself.

The French Revolution drove the tradition underground. With the closure of churches, families established clandestine crèches in their homes creating their figurines out of spare materials.

In 1797, Jean-Louis Lagnel created the first figure from a clay mould opening the door to large-scale production. The word santon was established in 1826, several years after his death. Thérèse Louis Neveu, a woman from the village of Aubagne near Marseille, improved upon the clay figurine by introducing kiln firing as a step in the process. This process significantly improved the lifecycle of the santons.

Today, although modern techniques reduce the production time for the santons, it remains an artisanal trade, and it is possible to visit artists’ (santonnièrs) studios. During the holidays in Provence, when you visit churches or private homes, you will see these nativity scenes. Since 1803, the annual Foire des Santonniers is held in Marseille during the Christmas period with many artisan santonnièrs. Any time of the year, head to Aubagne to see the artisans at work in their ateliers.

Where to find Santons 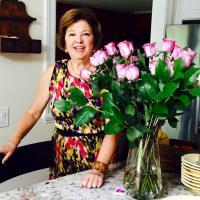 Goût et Voyage, LLC was founded by Martine Bertin-Peterson to bring together her lifetime passions of travel, cooking and culture. Creating unforgettable memories, Martine serves as the escort for all Goût et Voyage culinary travel adventures and serves as chef de cuisine for customized cooking classes at home in Bucks County, PA.

Martine’s background and experience are as wide-ranging as her interests. She has decades of cooking experience gained through formal and informal cooking courses in the United States, France and Italy, and is the author of the Bucks County Foodie blog. Born in France and fluent in 5 languages, Martine has traveled to more than 50 countries across 5 continents. She has escorted travel groups throughout Europe and Latin America over the past 25+ years and for the past 5 years has focused on creating unique gourmet experiences for her clients in Provence.

President of the Alliance Française of Doylestown, PA. Martine currently resides in Pennsylvania with her husband who, along with her NYC-based daughter, are regular and willing subjects for her travel and culinary adventures.