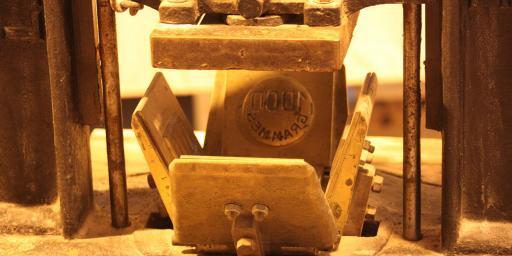 Over 600 years! Talk about a recipe that has stood the test of time. 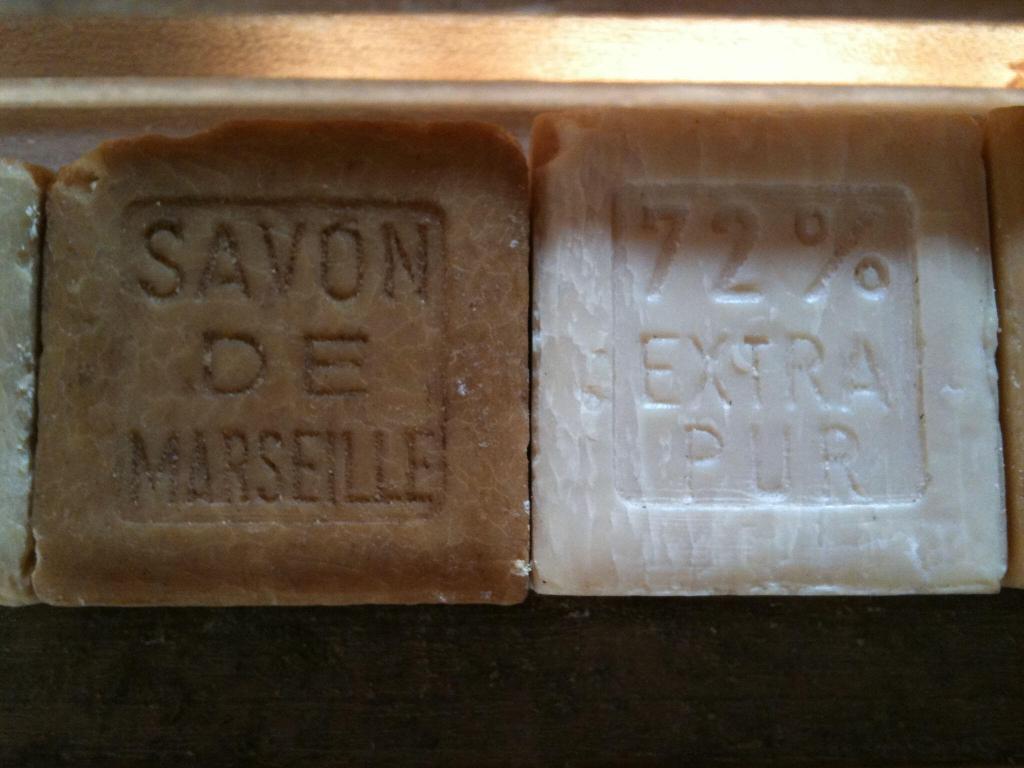 During the 17th-century Marseille (and surrounding area) became the lead supplier for the soap fueled demand from the rest of France and western Europe. The knowledge of the process for soap making is believed to have arrived in Marseille around the same time as the troops and pilgrims returned from the Crusades and exotic lands such as Syria. 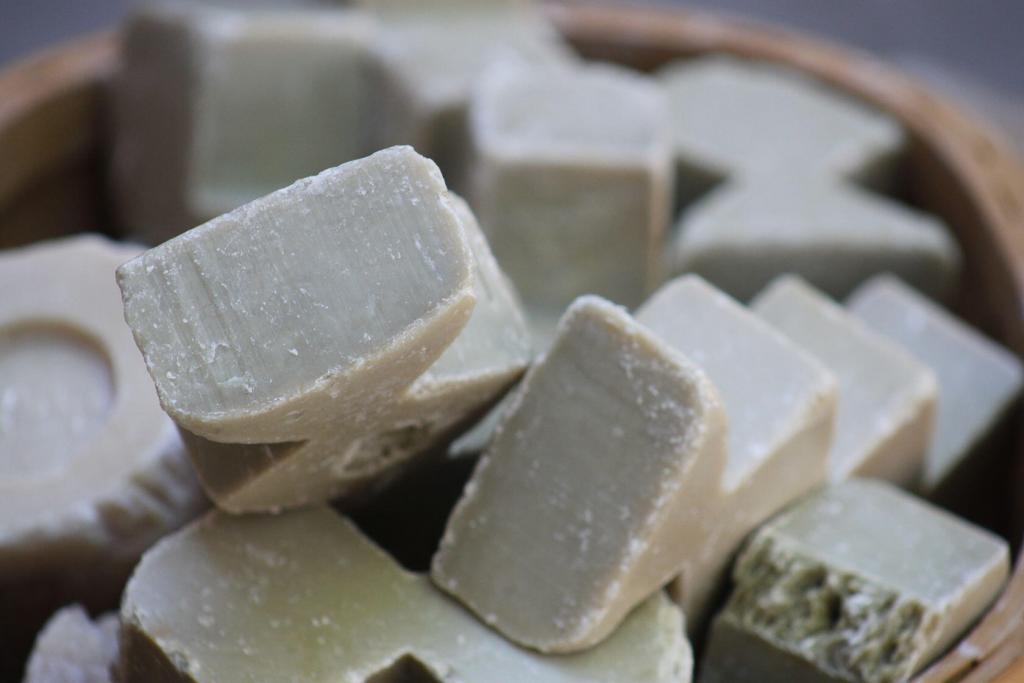 There is recorded soap production in Marseille in 1370, with the first factories constructed in the late 16th century.  By 1660, seven plants were producing close to 20,000 tons annually. Successful commercial activity often breeds enterprising copycats with low-quality goods that threaten the industry. The necessity to protect this French manufacturing sector became evident during the reign of King Louis XIV. On October 5, 1688, Jean-Baptiste Colbert de Seignelay signed an edict (from the King) that regulated the production of soap and established the rules by which the product could be labeled — Savon de Marseille. 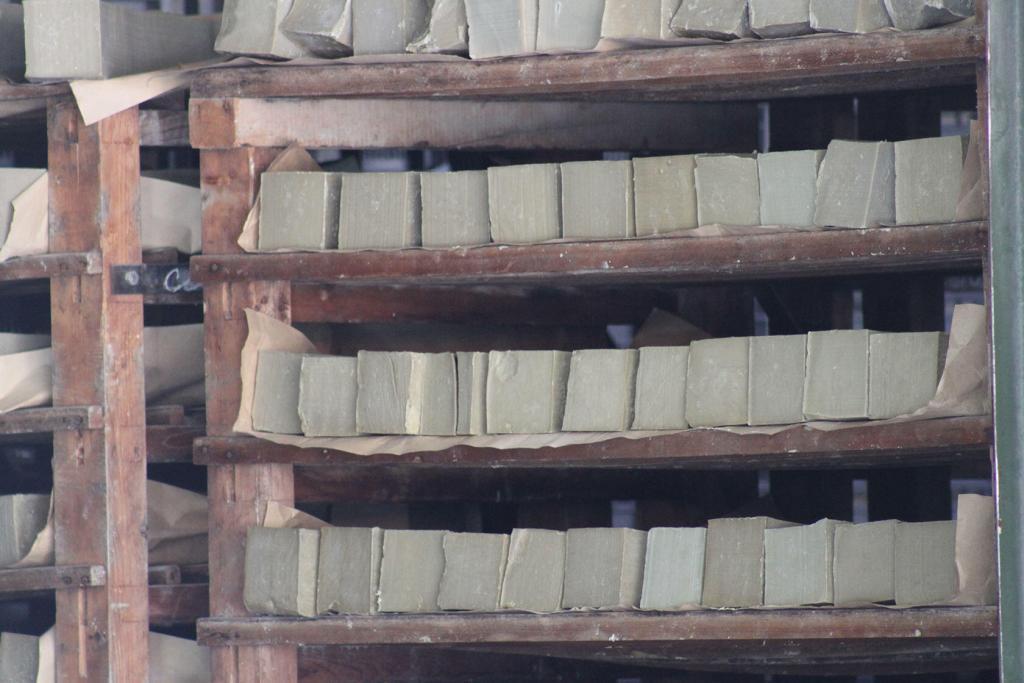 The regulations stated that the soap had to be produced with local ingredients; olive oil, sea salt and ash from saltwort plants (found in the Camargue). Animal fats were not permitted. In those days before air conditioning, manufacturing had to stop during summer months as the product could not be adequately stored. Only soap made following these rules was allowed to bear a stamp indicating that that it was pure Savon de Marseille. 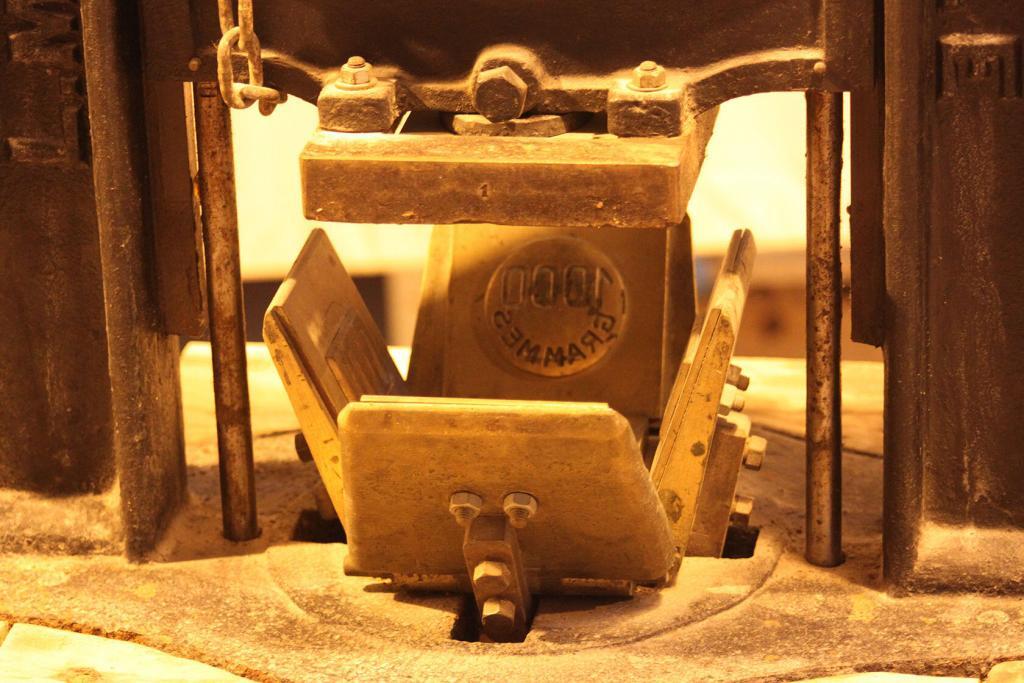 Whether as a result of the Sun King’s edict or an increased focus on hygiene, the soap became even more desirable and production facilities expanded from Marseille to the nearby cities of Toulon and Salon de Provence. The industry reached its peak in 1913, at a time when the production of Savon de Marseille was 180,000 tons/year. Today, there are only a handful of traditional soap manufacturers remaining in Provence who have formed an organization focused continue the traditions associated with the label. Here is the short list:

The current focus on eco-friendly products has brought Marseille soap back into fashion as it continues to offer excellent cleaning and moisturizing properties. The soap is remains handcrafted, and only the cubes produced by following the ancient rules are stamped on all six sides with the name of the manufacturer, the weight and percentage of oil.

Note: Buyer beware there are many copycat products in stores and market stalls – check the ingredients.

5 Good Reasons to Give Someone Wine for Christmas 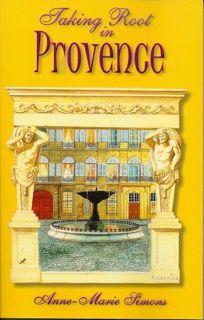 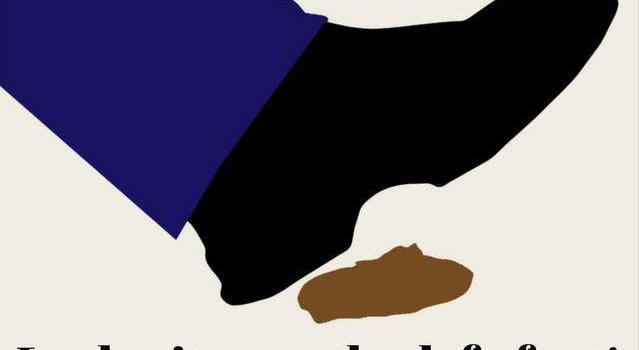